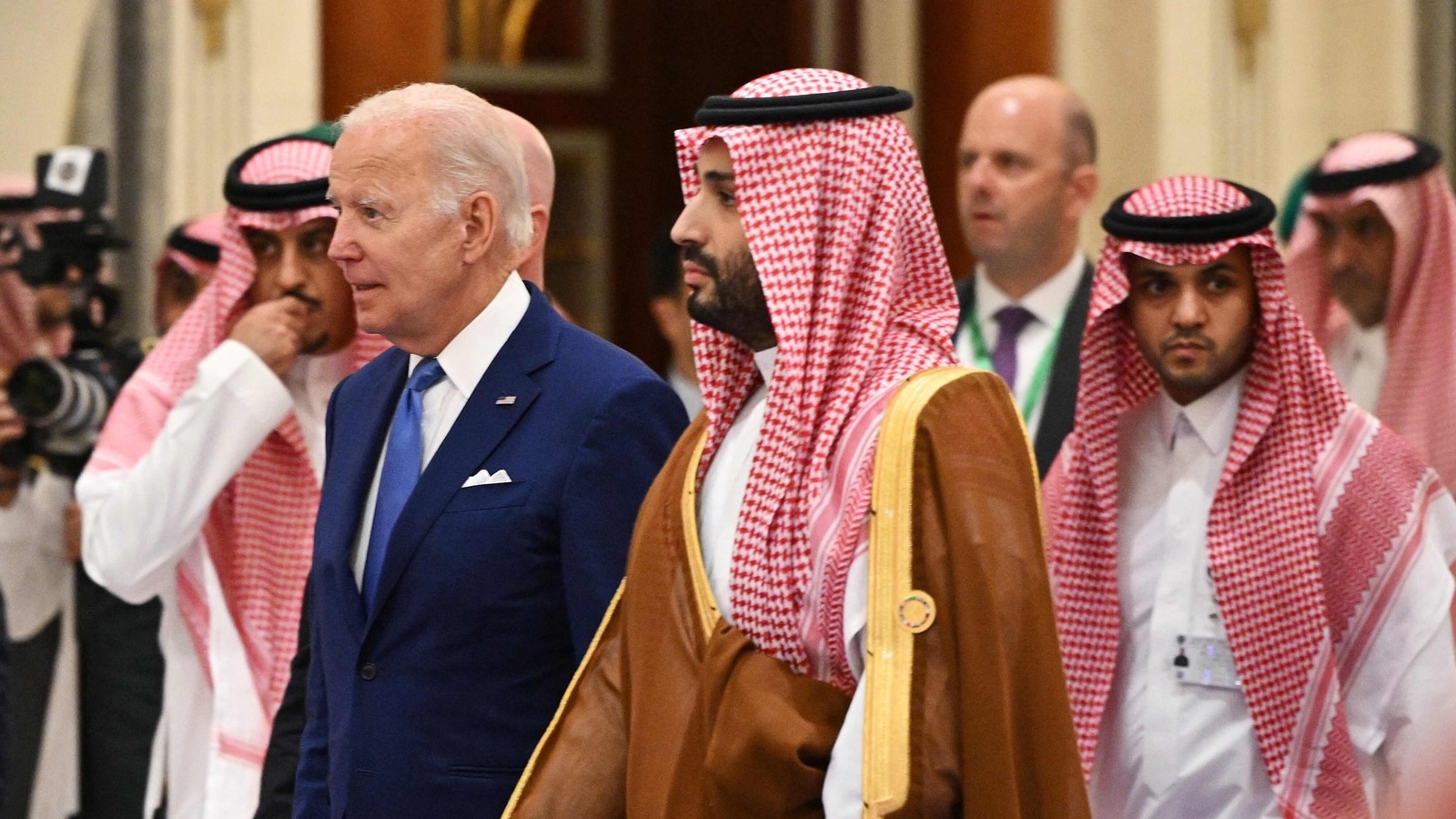 Saudi officials indicated on Saturday they were keen to move on from the killing of journalist Jamal Khashoggi, one day after US President Joe Biden raised it in his talks with crown prince Mohammed Bin Salman (MBS).

Israel-Gaza: Talks under way to broker ceasefire in Gaza – BBC

Tensions between the two men had been high ahead of their first meeting, especially after Biden’s administration last year released an assessment by the intelligence community that MBS “approved” the operation that led to Khashoggi’s killing and dismemberment in the kingdom’s Istanbul consulate.

In remarks on Friday night, Biden called Khashoggi’s death “outrageous” and said he had warned MBS against further attacks on dissidents, without specifying what actions he might take.

The Al-Arabiya channel quoted a Saudi official saying the pair “addressed the issue of Jamal Khashoggi quickly” and that MBS “confirmed that what happened is regrettable and we have taken all legal measures to prevent” a recurrence.

MBS also pointed out that “such an incident occurs anywhere in the world”, highlighting “a number of mistakes” made by Washington such as torturing detainees at Abu Ghraib prison in Iraq, Al-Arabiya reported.

US ‘will not walk away’ from West Asia: Biden

President Joe Biden, speaking at a summit of Arab leaders, said on Saturday that the United States “will not walk away” from West Asia as he tries to ensure stability in a volatile corner of the globe and boost the worldwide flow of oil to reverse rising gas prices. His remarks, delivered at the Gulf Cooperation Council on the final leg of a four-day Middle East tour, came amid concerns about Iran’s nuclear ambitions and support for militants in the region.

“We will not walk away and leave a vacuum to be filled by China, Russia or Iran,” Biden said. “We will seek to build on this moment with active, principled, American leadership.”

“Today, I’m proud to be able to say that the era of land wars in the region, wars that involved huge numbers of American forces, is not under way,” he said.

Sid Meier Made A ‘Magic: The Gathering’ Game

Expresso Health Updates Of The Week – The Indian Express

Israel-Gaza: Talks under way to broker ceasefire in Gaza – BBC

Expresso Health Updates Of The Week - The Indian Express

What we learned from Trump’s return to Washington – BBC