President Biden mentioned Elon Musk and Twitter during a fundraiser Friday night, suggesting his acquisition of the platform could allow its users to spew “lies all across the world.”

The president seemed to suggest there was no longer any moderation on Twitter, a claim echoed by several others on the platform who are also critical of Musk. 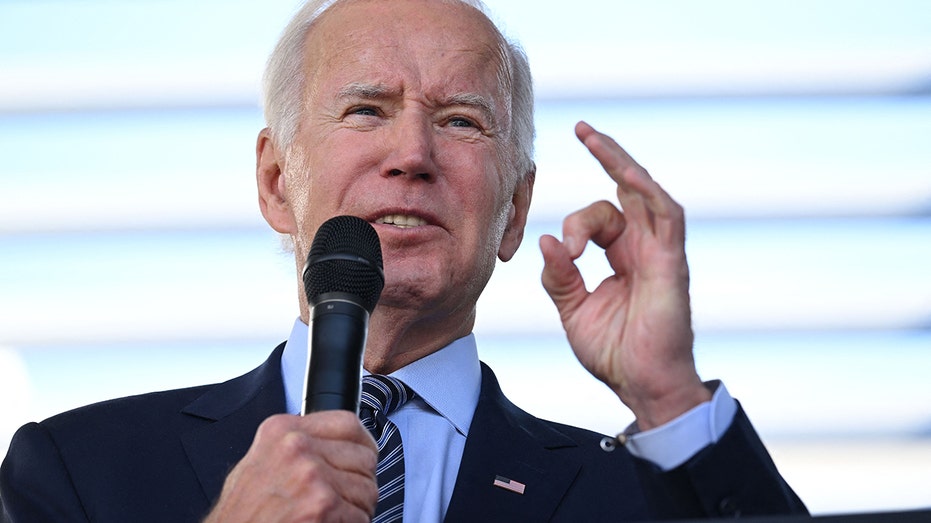 Biden’s comments soon after a White House tweet bragging about the Social Security cost-of-living increase was flagged by Twitter for lacking “context.” The White House later deleted the tweet.

Musk has repeatedly said he wants to reel back some of Twitter’s moderation to allow free speech, but that he would not allow Twitter to “become a free-for-all hellscape, where anything can be said with no consequences.”

He has also announced the creation of a content moderation council.

Biden’s comments are the latest criticism Musk has faced over Twitter’s content moderation. 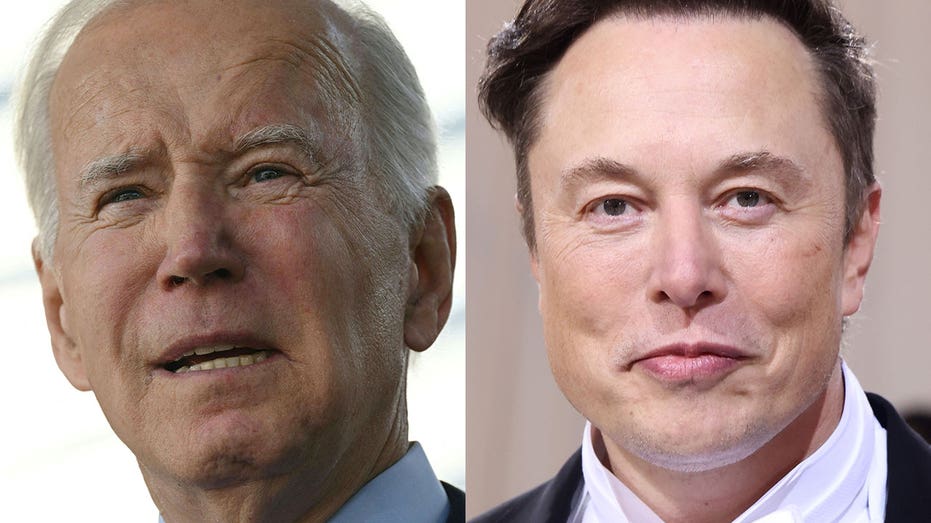 A group of more than 40 organizations, including the NAACP and GLAAD, has sent an open letter calling on Twitter’s top 20 largest advertisers to stop financing Twitter, as they too claim Musk’s proposed changes to the platform allows hate, harassment, and fake content to thrive.

The letter argues Musk has allowed the platform to be “inundated with hate and disinformation.” 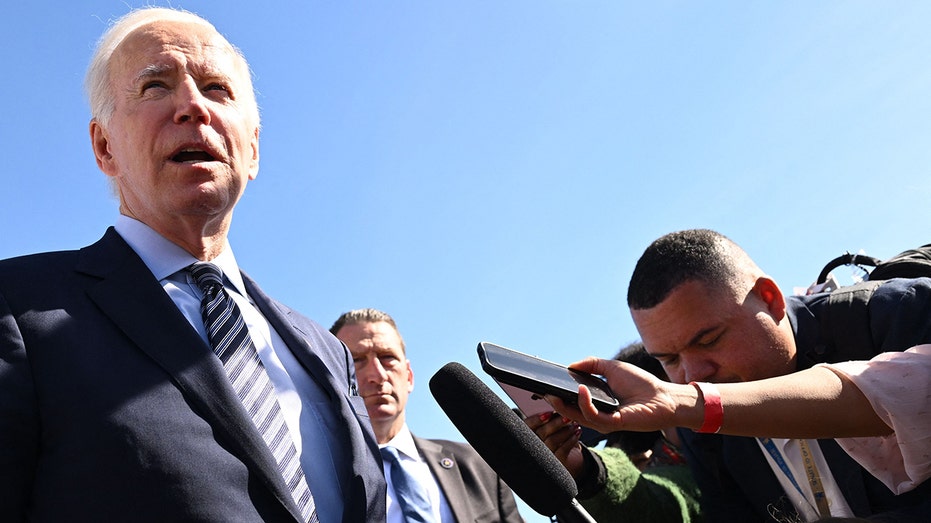 President Joe Biden talks to the media before boarding Air Force One in San Diego, California, on Nov. 4, 2022. (Saul Loeb/AFP via / Getty Images)

Musk has repeatedly denied these claims.

“Twitter will not censor accurate information about anything,” he tweeted Friday.

“The reason I acquired Twitter is because it is important to the future of civilization to have a common digital town square, where a wide range of beliefs can be debated in a healthy manner, without resorting to violence,” he wrote in an open letter. “There is currently great danger that social media will splinter into far right-wing and far left-wing echo chambers that generate more hate and divide out society.”

Biden’s event was held for Illinois Democratic Reps. Lauren Underwood, of the 14th District, and Sean Casten, of the 6th District, who are facing tough re-election races.