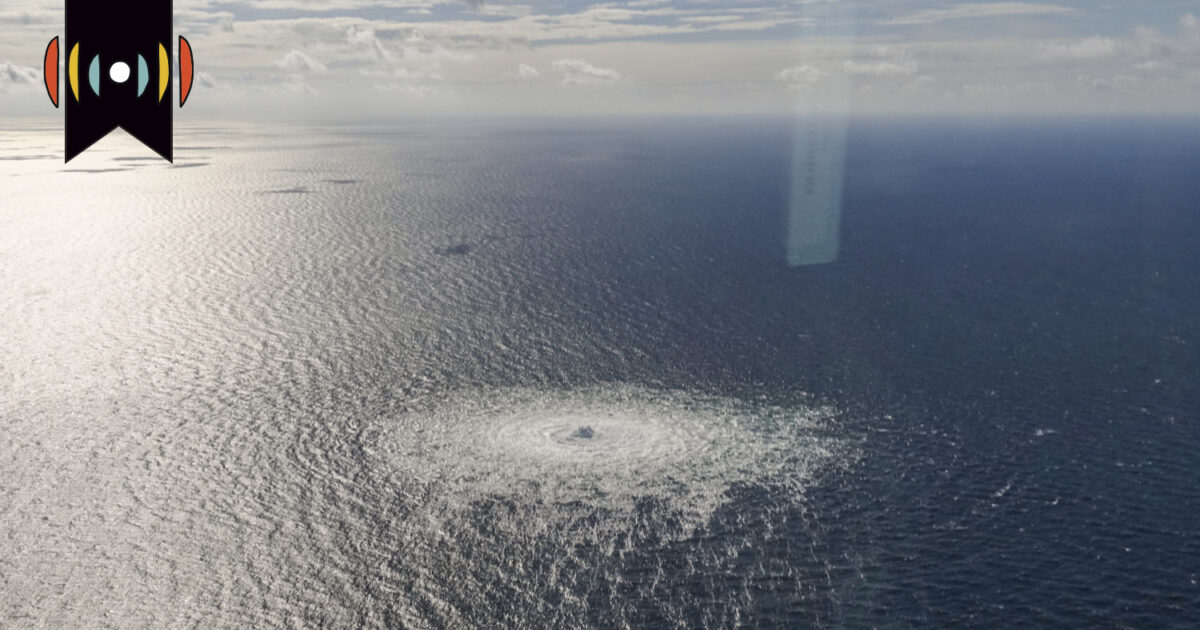 Hurricane Ian » Hurricane Ian is on a collision course with the west coast of Florida today. It could slam the shoreline as a Category 4 storm.

DESANTIS: In some areas, there will be catastrophic flooding and life-threatening storm surge.

The eye of the storm is expected to make landfall anywhere between Ft. Myers in southwest Florida and the Horseshoe Beach area more than 100 miles north of Tampa.

In addition to powerful winds, this will be a major rain event. John Cangialosi with the National Hurricane Center says he expects …

CANGIALOSI: Somewhere in southwest or west-central Florida to see nearly 20 inches of rain. And there’s going to be a widespread region of around 10 inches.

Russia-Ukraine » The Kremlin, as expected, claimed on Tuesday that residents in Russian-occupied parts of Ukraine voted overwhelmingly to join Russia.

That declaration paves the way for Russia to annex those regions, escalating the war.

Ukrainian President Volodymy Zelenskyy said after Moscow’s, quote, “pseudo-referendums”… his government will not negotiate with Russia.

The predetermined outcomes set the stage for a dangerous new phase in Russia’s seven-month war.

STOLTENBERG: Combined with also the mobilization of armed forces in Russia, all this is a serious escalation of the conflict.

Experts say it was a likely act of sabotage during an energy standoff between Europe and Russia.

LUND: We know very well what an underwater blast looks like, and so in this case, there is no doubt. This is not an earthquake.

Officials reported three leaks on the Nord Stream 1 and 2 pipelines.

U.S. Secretary of State Tony Blinken said Tuesday the incident has not yet been confirmed as sabotage.

BLINKEN: But if it is confirmed, that’s clearly in no one’s interest. Now, my understanding is the leaks won’t have a significant impact on Europe’s energy resilience.

The incident Tuesday overshadowed the inauguration of a long-awaited pipeline that will bring Norwegian gas to Poland to bolster the continent’s energy independence from Moscow.

JOSH SCHUMACHER, REPORTER: The Pacific Legal Foundation says Biden is overstepping his legal authority with a plan to erase $10,000 in federal student debt for many borrowers.

An attorney for the group said “Congress did not authorize the executive branch to unilaterally cancel student debt.”

The group argues the plan would place state tax burdens on some Americans who get their debt forgiven. It filed the lawsuit in a federal court in Indiana, one of several states that would tax any student debt canceled under the plan.

Unrest continues to erupt across Iran following the death of a 22-year-old Kurdish Iranian woman. She died after Iran’s so-called morality police arrested her for not wearing her hijab correctly. The police claim she had a heart attack, but witnesses and doctors have said she died from a blow to the head.

Crackdowns on protesters have turned violent.

SHAMSASANI: We at the UN human rights office are very concern about the continued violent response to protests in Iran.

In a video posted to social media, a woman is heard here reacting as she watched police beat a protester on a sidewalk.

At a university in Tehran, students rallied to call for the release of a detained protester, chanting “Woman, life, freedom.”

The Iranian government is restricting phone and internet access in an effort to curb the protests.

But the Satanic Temple says it has some 11,000 members in Indiana and that the abortion restrictions violate their religious rights.

A county judge recently froze enforcement of the law after another suit by the ACLU and abortion providers.