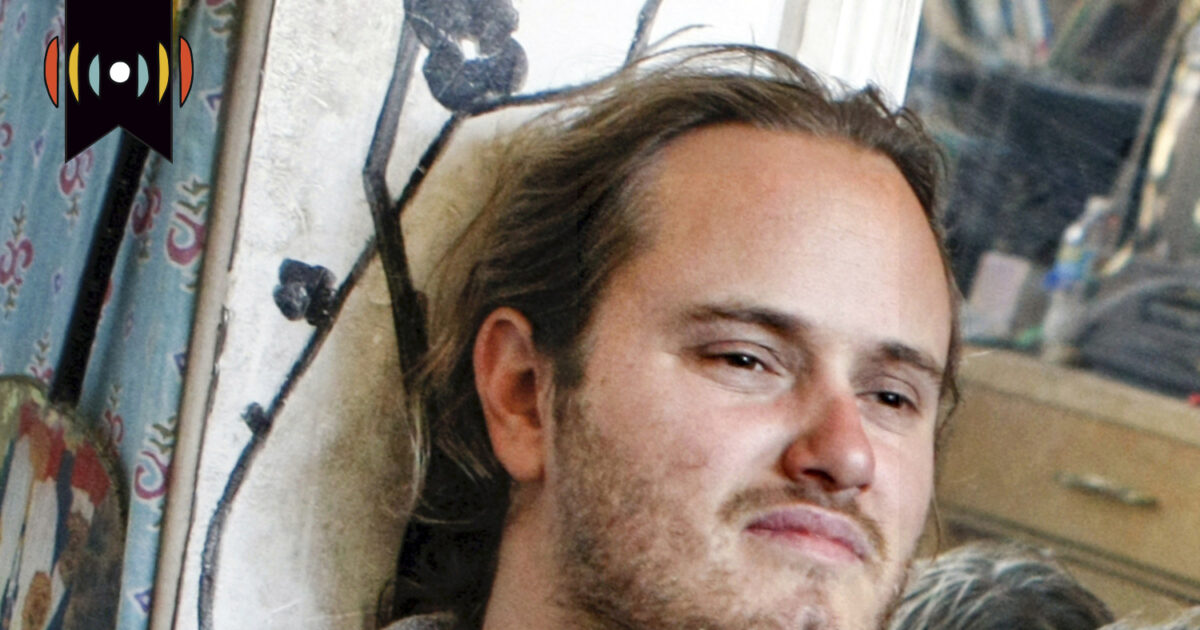 DePape arraigned » A San Francisco judge on Tuesday ordered David DePape to be held without bail.

And public defender Adam Lipson said the federal government has filed its own charges.

LIPSON: They placed a hold on Mr. Depape, if he’s released from custody by San Francisco, he’d be immediately taken into federal custody.

He entered a not-guilty plea on behalf of DePape, who reportedly struggled with drug use and mental illness. The 42-year-old is scheduled to return to court Friday.

Biden told voters that Republicans were coming after their Social Security and Medicare benefits. Republicans said the president is engaging in scare tactics.

After remarks near Miami, he headed to a fundraiser for Charlie Crist, who’s trying to unseat GOP Gov. Ron DeSantis.

BIDEN: And there’s nothing beyond our capacity if we set our mind together and work together. So God bless you all, God protect our troops, and God give some of our Republican friends some enlightenment. Thank you.

Rubio currently leads Demings by about 8 points in the polls. DeSantis leads Crist by 12 points.

Biden will make campaign stops in New Mexico and Pennsylvania later this week.

KRISTEN FLAVIN, REPORTER: Roberts’ order gives the Supreme Court time to weigh the legal issues in Trump’s emergency appeal to the high court. Without that order, the Democratic-controlled Ways and Means Committee could have had Trump’s returns in hand tomorrow.

Roberts gave the committee until Nov. 10th to respond.

Lower courts ruled that the committee has the authority to access Trump’s tax records.

If Trump can delay a final decision until the start of the next Congress in January, Republicans may then control the House and could drop the records request.

NoKo nuke threat » North Korea made a thinly veiled nuclear threat against the United States and South Korea on Tuesday. It threatened to make Washington and Seoul—quote—“pay the most horrible price in history.”

That’s in response to ongoing joint military drills between the U.S. and South Korean militaries.

RYDER: Focused on enhancing interoperability of our forces to work together to defend the Republic of Korea and our allies in the region.

He said they are defensive drills, and not a rehearsal for an invasion of North Korea, as Pyongyang claims.

This week’s exercises involve about 240 aircraft and thousands of service members.

ANNA JOHANSEN BROWN, REPORTER: Election exit polls Tuesday indicated that Netanyahu and his allies may have won the 61 seats in parliament needed to return to power after more than 3 years of political gridlock.

The polls are preliminary, and final results could change. But if the polls hold, it would be a major comeback for Netanyahu, even as he’s on trial for alleged corruption. He maintains the charges are false and politically motivated.

It was the fifth election in less than four years in Israel, and all of them turned largely on Netanyahu’s fitness to govern.

A crowd celebrated the successful launch inside mission control.

Thick fog shrouded the space center, but did not deter the midmorning liftoff.

AUDIO: There we just heard the call-out. The vehicle is now traveling faster than the speed of sound. What a beautiful sight.

The rocket hoisted satellites for the military.

Both side boosters peeled away two minutes after liftoff, flew back to Cape Canaveral, and landed alongside one another.

This was SpaceX’s fourth flight of a Falcon Heavy, currently the most powerful rocket in use.

Ukraine war: Russia’s uncertain future a product of its past – BBC