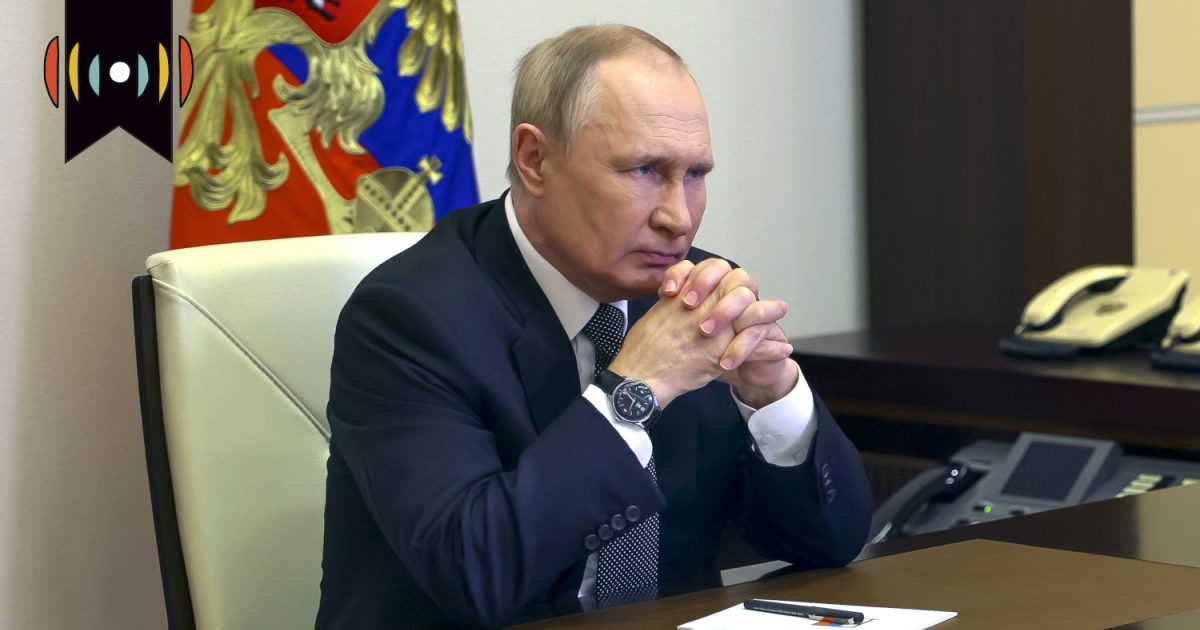 TRUSS: Mr. Speaker, I am a fighter and not a quitter!

That during a lively debate in the House of Commons during which opposition lawmakers repeatedly called for Truss to resign.

SPEAKER: Order! Order! I am going to hear the prime minister.

Bad news keeps piling up for Truss. She just lost her second cabinet minister in a week’s time.

Home Secretary Suella Braverman said she resigned after breaching rules by sending an official document from her personal email account. But in her resignation letter, Braverman said she had “concerns about the direction of this government.”

Petroleum reserve » President Biden says his decision to release another 15 million barrels of oil from the nation’s strategic reserve will help to keep gas prices in check, and help American families.

BIDEN: When the price of gas goes up, other expenses get cut. That’s why I have been doing everything in my power to reduce gas prices.

But Republicans are calling it irresponsible. Florida Senator Marco Rubio says the timing of Biden’s Wednesday announcement, less than three weeks before Election Day, is no coincidence.

RUBIO: We are depleting our reserves. Our oil reserves do not exist to win midterms. They exist to help this country in an emergency or in the midst of a storm.

The latest move completes the release of 180 million barrels authorized by Biden in March. That has sent the strategic reserve to its lowest level since 1984. The reserve now contains roughly 400 million barrels of oil.

Israel: No weapons to Ukraine » Israel says it stands with Ukraine against Russia’s invasion and will continue sending humanitarian aid, but not weapons. Defense Minister Benny Gantz…

GANTZ: I don’t see us sending offensive military equipment. Maybe we can support them with early warning systems.

Ukrainian President Volodymyr Zelenskyy, who is Jewish, has called out Israel for not joining other Western nations in helping to arm Ukraine.

But Israel needs Russian cooperation to continue its campaign of air strikes in neighboring Syria, where Russian forces are present and where Israel frequently hits Iranian-linked targets.

KRISTEN FLAVIN, REPORTER: Putin did not immediately spell out the changes that will happen under martial law, but he said his order was effective starting today. His decree gives law enforcement agencies three days to turn in their proposals to create militias in the annexed regions.

He also gave all regional governors in Russia emergency powers. That opens the door for sweeping new restrictions on things such as travel and public gatherings, along with tougher censorship.

NYC migrants » New York City has set up a complex of giant tents on an island to shelter migrants arriving in the city from the southern border.

Texas, which has been overwhelmed by border crossings, has been busing migrants to so-called sanctuary cities. And other GOP-led states have followed suit.

LONG: There is no limit to how long people that are seeking asylum can stay in this facility.

But the tent complex on Randall’s Island is intended to be temporary shelter for single, adult men — many from Venezuela. Families are being housed in hotels.

The tents include cots for up to 500 people, laundry and recreation facilities and phones to make international calls.

ISCOL: There will also be snacks that are provided, coffee, tea, water 24 hours a day. And those meals are all culturally appropriate. It is South American fare.

Mayor Eric Adams declared a state of emergency earlier this month, calling the increased demand of the arriving migrants “not sustainable.”

While thousands have been relocated to New York, well over a million migrants have crossed into Texas over the past year.

Abrams: Abortion is a solution for inflation » Recent polls show that voters are much more concerned about inflation than they are about access to abortions.

But the Democratic nominee for governor in Georgia, Stacey Abrams, on Wednesday told MSNBC that abortion is part of the solution to concerns about inflation.

During a recent campaign event, Abrams also falsely claimed that—quoting here—“there is no such thing as a [fetal] heartbeat at six weeks.” She called it a “manufactured sound designed to convince people that men have the right to take control of a woman’s body.”