It’s not everyday that a motorcycle gear manufacturer works with a legendary rock band on a new motorcycle helmet design – but this is what happened in the lead up to the release of the new Hedon x Foreigner helmet.

The British/American rock band Foreigner was founded back in 1976 in New York City by Mick Jones, Ian McDonald, Dennis Elliot, all of British origin, and Lou Gramm, Al Greenwood, and Ed Gagliardi of American origin.

The group would rise to become one of the best-selling rock bands of the time, selling over 80 million records thanks to hits like I Want to Know What Love Is, Waiting for a Girl Like You, Cold as Ice, Feels Like the First Time, Juke Box Hero, and many others. 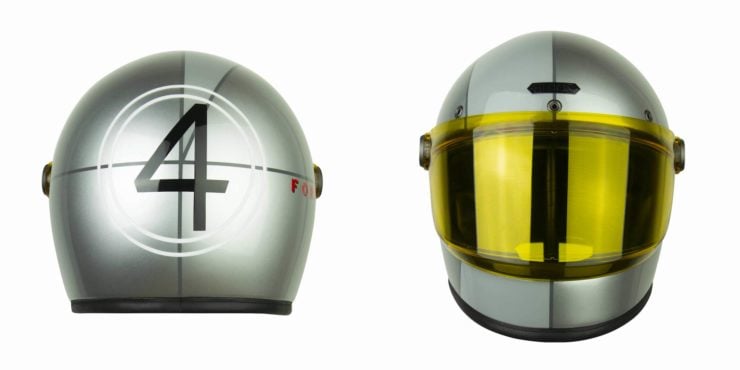 The flip-up shield has a yellow tint on this model, however they are interchangeable should you prefer a clear or standard tint.

This new helmet from Hedon was launched to celebrate the 40th anniversary of Foreigner, it uses the band’s iconic logo on the side, with a 1970s-inspired yellow tinted shield, a silver shell, and a “4” on the back sitting inside a circle that represents the “0” – together meaning “40.”

Inside you’ll find Merlin anti-bacterial fabric and the helmet has brass hardware, a brass DD buckle, and a three channel ventilation system.

As with all Hedon helmets, this one comes with sizing from S to XXL. It’s priced at £760 or $994 USD, just 500 of them will be made, and they come with the highly regarded European ECE safety certification. 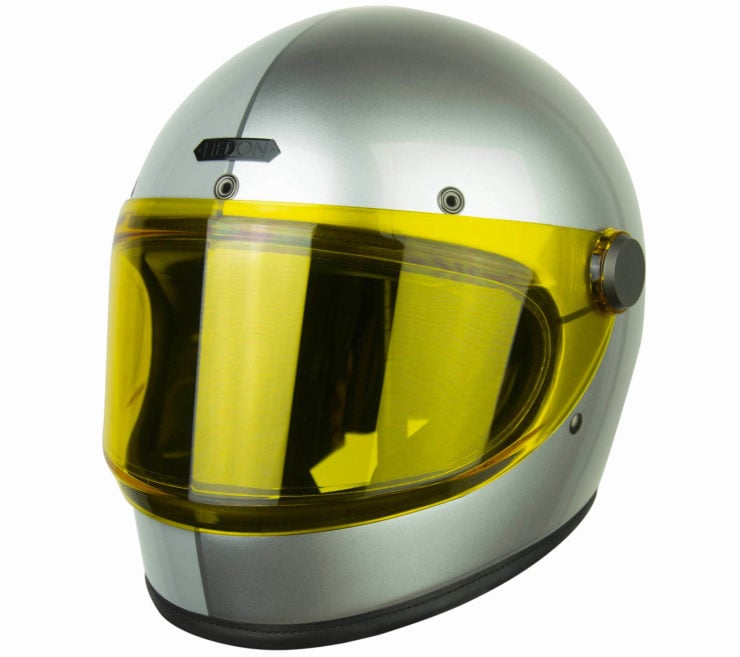 How to Avoid or Remove Memory From Fishing Line

How to Avoid or Remove Memory From Fishing Line