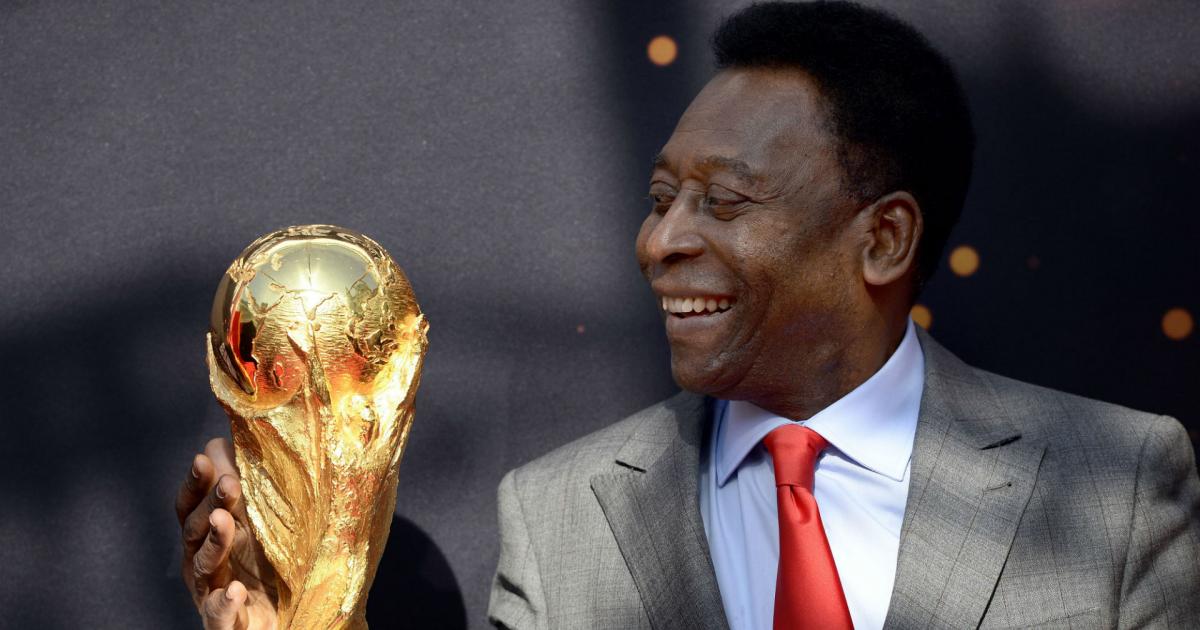 As Brazil chase 2022 FIFA World Cup glory in Qatar, their biggest ever star in Pele is the subject of a health scare.

The 82-year-old won three World Cups with the Selecao and is widely regarded as the best player of all time.

Pele’s health has been making headlines for the past four years as the Brazil legend battles a variety of illnesses.

The world will now be hoping the football icon can recover from his latest setback with many questions still lingering around his current status.

Pele was hospitalised on November 29 and has remained stable since with medical staff confirming he has responded well to treatment for a respiratory infection. According to ESPN, he had COVID-19 just prior to his hospitalisation.

After reports in Brazil suggested Pele was in palliative care, the man himself took to Instagram on December 3 to clarify he was feeling “strong” and that his treatment hadn’t changed.

“My friends, I want to keep everyone calm and positive. I’m strong, with a lot of hope and I follow my treatment as usual,” Pele shared on Instagram.

“I want to thank the entire medical and nursing team for all the care I have received.

“I have a lot of faith in God and every message of love I receive from you all over the world keeps me full of energy. And watch Brazil in the World Cup too!

“Thank you so much for everything.”

Pele also shared pictures of the Pele banner Brazil displayed after their 4-1 win over South Korea on December 5 to highlight the fact he’s still paying close attention to the tournament.

Everything you see your favourite player doing, Pelé did it first.

The King of Football 🤴🏿pic.twitter.com/RqJPc4EJby

What illness is Pele battling?

While also currently being treated for a respiratory infection, Pele has been battling colon cancer since 2021.

A tumour was removed from the Brazilian that year and he has since been undergoing chemotherapy.

It’s currently unclear whether this has been successful with his latest hospital admission also being used to re-evaluate his cancer treatment.

Colon cancer has a 64 per cent five-year survival rate and this jumps up to 91% if diagnosed at the localised stage.

Pele is currently being treated at the Albert Einstein Hospital in Sao Paulo, Brazil.

The hospital released the following statement on December 4: “Edson Arantes do Nascimento (Pele) was admitted to the Hospital Israelite Albert Einstein this past Tuesday (29th) for a reassessment of his chemotherapy for his colon tumor, which was diagnosed in September 2021.

“He is still undergoing treatment and his health condition remains stable. He is responding well to care for a respiratory infection, and his condition has not changed in the last 24 hours.”

Pele’s daughter Kely Nascimento also looked to calm down the situation once Pele was admitted to hospital.

“Hello Friends. The media is freaking out again and I want to calm down the rumors here,” she posted on Instagram.

“My dad is hospitalized, he’s receiving treatment. I’m not rushing to a flight to get there.

“My siblings are in Brazil and I’m going there for New Year’s. This is not a surprise nor an emergency. We thank all the kindness and love you all send to us!”