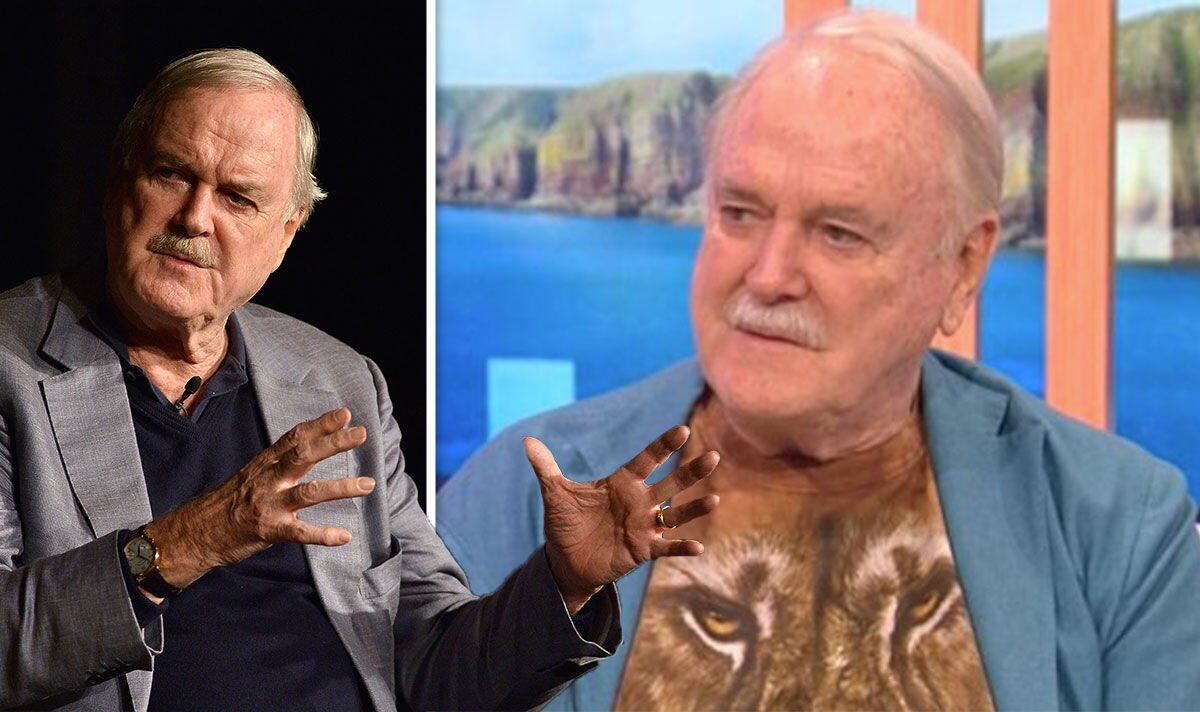 “That’s what creativity is—you have to be allowed to build, and a lot of comedians now are sitting there and when they think of something, they say something like, ‘Can I get away with it?

“I don’t think so. So and so got into trouble, and he said that, oh, she said that.’ You see what I mean? And that’s the death of creativity.”

John continued: “So I would say at the moment, this is a difficult time, particularly for young comedians, but you see, my audience is much older, and they’re simply not interested in most of the woke attitudes.

“I mean, they just think that you should try and be kind to people and that there’s no need to complicate it, you know?”