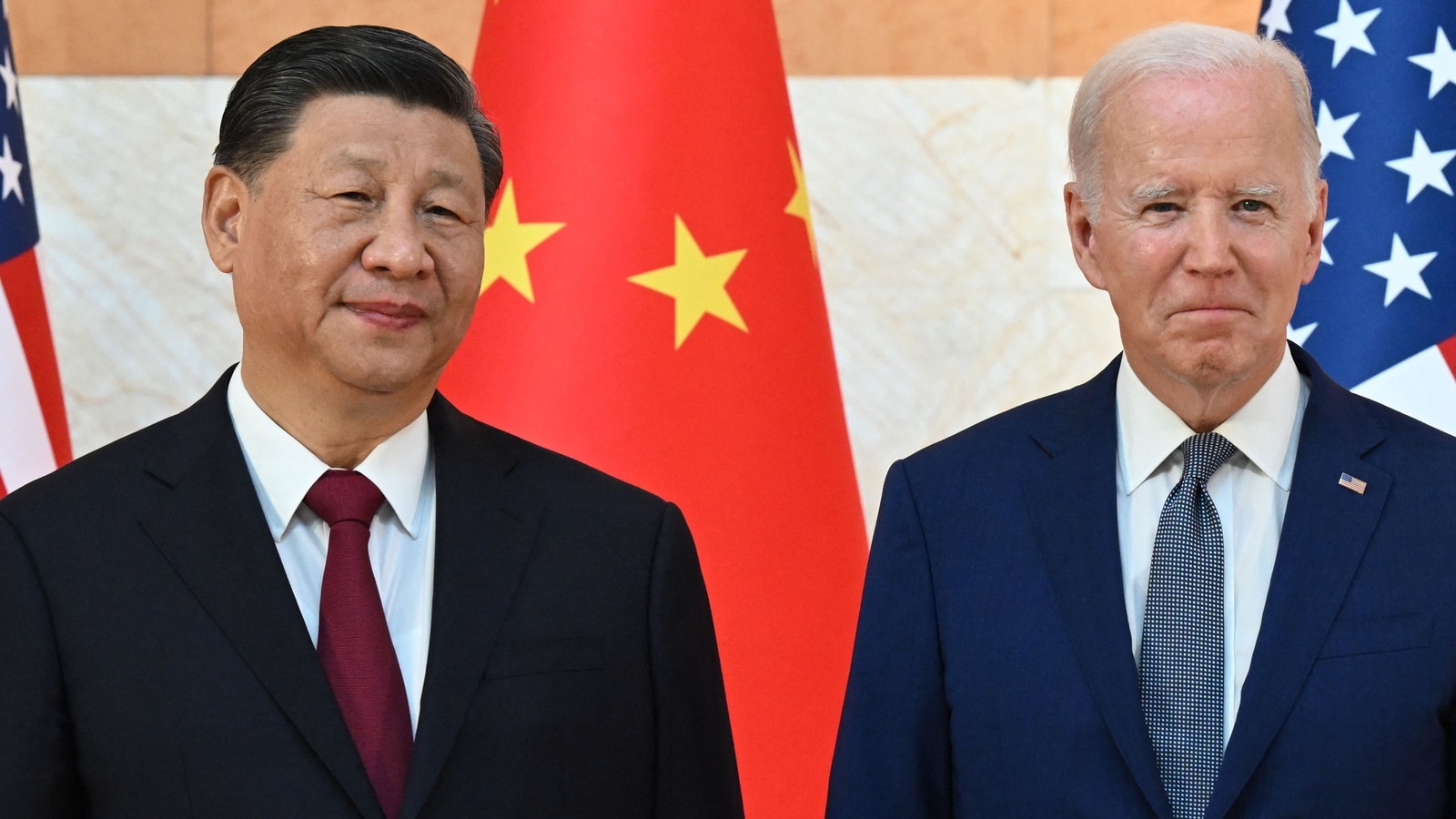 The White House said there’s no reason Beijing should retaliate against the US and other nations that have imposed Covid restrictions on its travelers, saying the moves were justified on public health grounds as China experiences a surge in cases.

“There’s no cause for retaliation here. Just because countries around the world are taking prudent health measures to protect their citizens, that’s what you’re seeing from us and others,” White House Press Secretary Karine Jean-Pierre said at a Tuesday briefing.

“This decision is based on public health and science,” she said. “This is coming from our experts here and other countries.”

The US and other countries will require travelers from China to show a negative test before entering. The new US restrictions take effect Thursday. China has said it would hit back at nations that impose new rules on its travelers, dismissing the measures as “political goals.”

“We believe that some countries’ entry restrictions targeting only China lack scientific basis and some excessive measures are unacceptable,” Foreign Ministry spokeswoman Mao Ning said earlier Tuesday at a briefing in Beijing.

Coronavirus case in China have soared after the country abandoned its strict “Covid Zero” protocols, letting the virus run rampant.

The US and other nations have also raised concerns about the transparency of China’s data on the spread of the virus. “Due to the surge of Covid-19 cases in the PRC, and the lack of adequate and transparent epidemiological and viral genomic sequence data being recorded from the PRC, we’re taking deliberate, proactive steps to slow the spread of Covid-19 and to be on alert for any potential Covid-19 variants,” State Department spokesman Ned Price said in a briefing on Tuesday, referring to the Peoples Republic of China.

Mao took issue with Price’s comments at a briefing on Wednesday, saying China “has been sharing data and information with the international community responsibly.” That included genomic data, she added.

Australian Treasurer Jim Chalmers told the Australian Broadcasting Corporation in a radio interview that his country’s travel restrictions were adopted out of an “abundance of caution.” “There certainly is a lot of concern around the global health community and the global economy about the transparency and quality of data that we see out of China on Covid,” Chalmers said.

Australia will require a negative coronavirus test taken within 48 hours for passengers departing mainland China, Hong Kong and Macau. The temporary measure will start Jan. 5. “If they take any steps in response to the responsible steps we’ve taken, then that will be a matter for them,” Chalmers added. “I think there has been a welcome level of dialogue between our country and China.”

Jean-Pierre pointed out that the World Health Organization has called on China to release more data to help identify potential variants.

“Again, there is no need for retaliation. This is something that all of us, other countries are doing to make sure that we are protecting our citizens here,” she said.

A spokeswoman for the White House National Security Council said the US has offered China assistance with its outbreak, including US-developed vaccines, but that Beijing has indicated publicly it doesn’t need the help. The Biden administration stands by the offer, the spokeswoman said, asking not to be identified because of the sensitivity of the matter.

How to declutter your home and make money from unwanted items