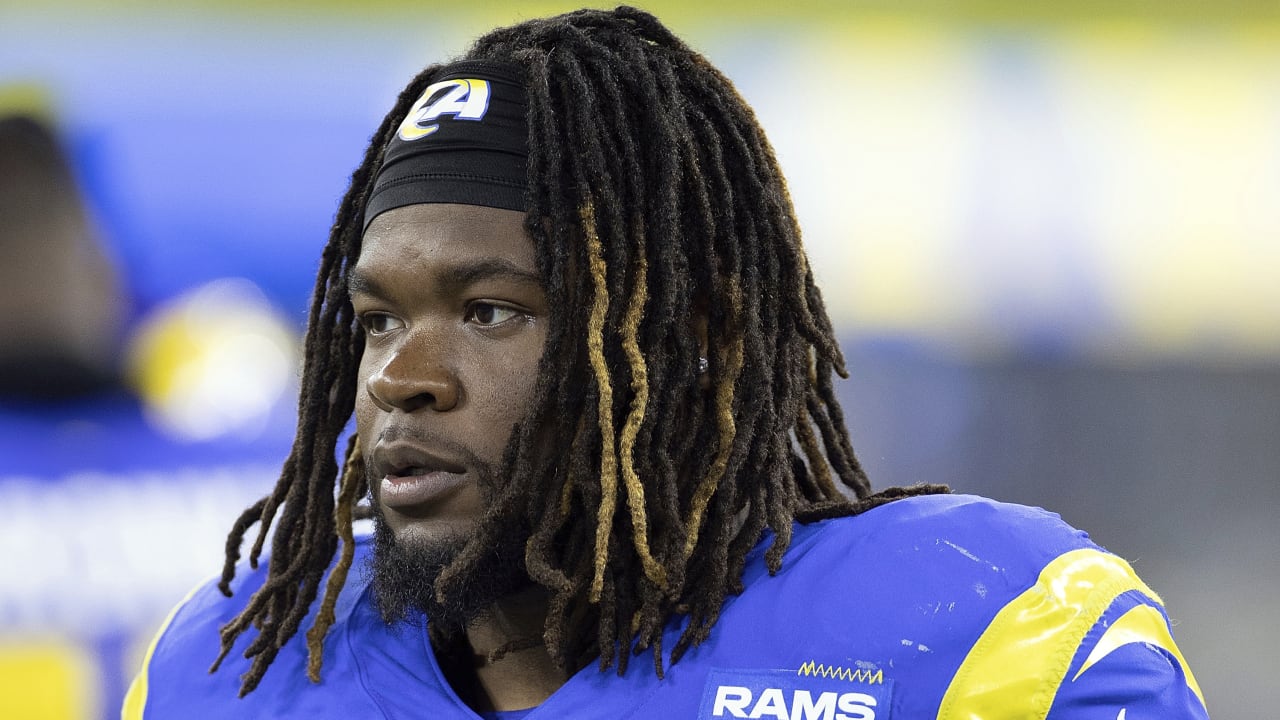 Travin Howard is being shelved to start training camp, but the Los Angeles Rams linebacker is in good hands.

Howard, who landed on the PUP list with a groin injury, is scheduled to have surgery from noted sports hernia guru Dr. William Meyers, NFL Network Insider Ian Rapoport reported on Saturday, per a source. Rapoport adds that Howard has a solid chance at being ready for the 2022 season based on the timing.

Appearing in 12 games last season, Howard grew into a starting role by the end of his second season. The 26-year-old appeared in all four playoff games during the Rams’ championship run, earning two starts in the process and delivering 10 total tackles, three passes defensed, one tackle for loss and found an interception in the NFC Championship Game.

In other Rams news, the team announced the signing of free-agent QB Luis Perez, who most recently played for the USFL’s New Jersey Generals.

Jurgen Klopp rules out more Liverpool incomings: ‘Unless we have injuries or player sales, we have our squad’ – Sky Sports