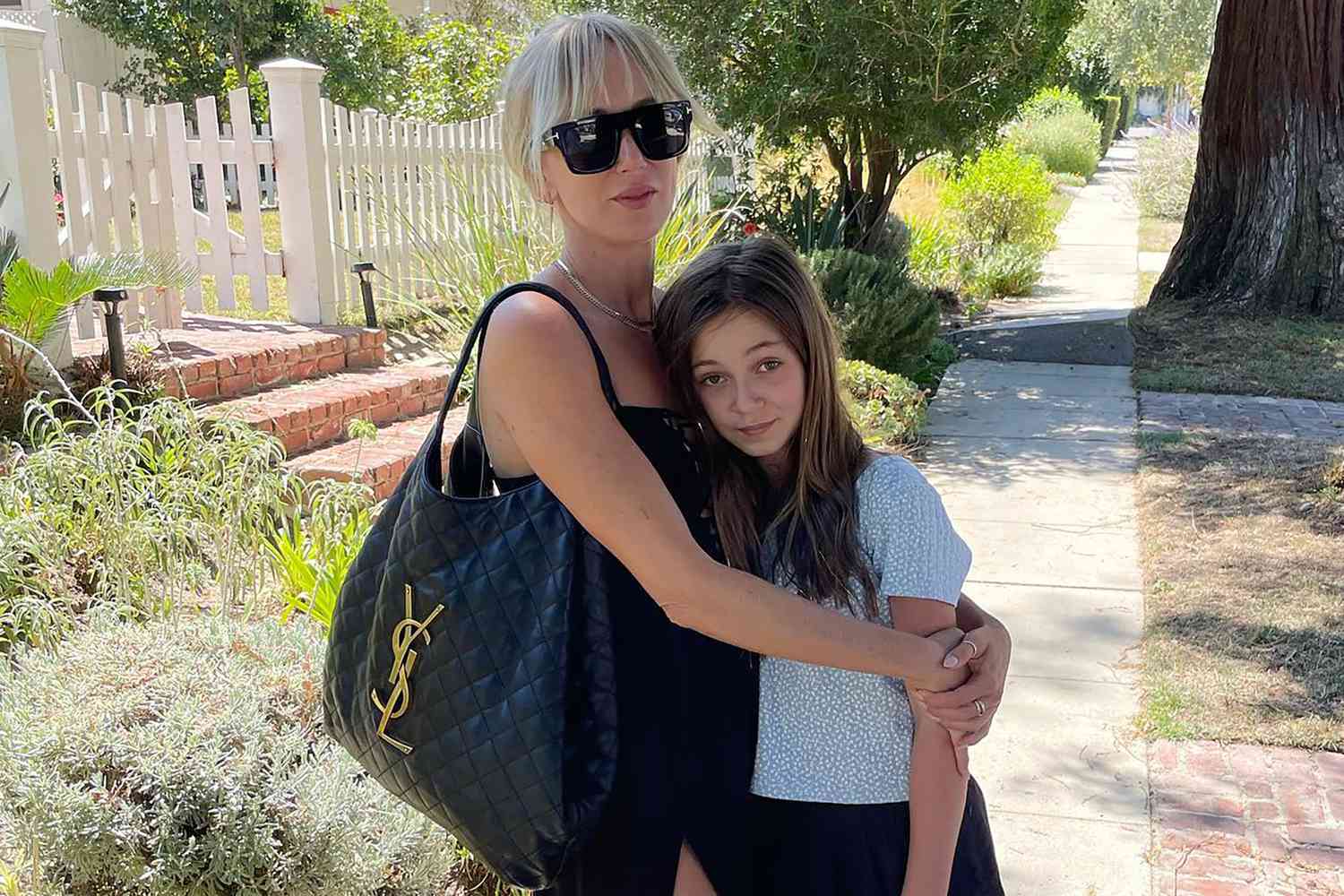 Kimberly Stewart celebrated Thanksgiving with her mini-me by her side.

The actress, 43, spent the holiday with her 11-year-old daughter Delilah — whom she shares with actor Benicio del Toro — and their two little dogs.

In an Instagram Story post from earlier this week, Stewart — who is the daughter of musician Rod Stewart — shared a shot of her daughter and the pups in honor of the annual November holiday.

“Happy Thanksgiving,” she captioned the sweet snapshot. “Thankful for these little faces.”

Stewart and del Toro, 55, welcomed their daughter in August 2011. Back in September, Delilah celebrated her first day of 5th grade.

Want to get the biggest stories from PEOPLE every weekday? Subscribe to our new podcast, PEOPLE Every Day, to get the essential celebrity, entertainment and human interest news stories Monday through Friday.

In February 2021, Kimberly spoke with PEOPLE about her then-new organizing company, The Realm, and how rearranging her own daughter’s closet helped inspire her to start the company.

“Delilah sometimes will wear a favorite article of clothing until it is two sizes too small, at which point mama steps in,” she said. “I like to keep it simple for kids when they are at the age where they dress themselves. I have everything for Delilah in categories like play clothes, school clothes, dress up, etc.”


Stewart had a lot to be thankful for this year, including her fiancé, producer Jesse Shapira. Back in Februrary, Stewart announced her engagement when she shared an image of herself kissing Shapira. “Forever ❤️,” she captioned the shot.

According to the Daily Mail, the pair had been dating since March 2019. Stewart was previously engaged to Laguna Beach alum Talan Torriero. They called off their engagement in 2005.

Coronavirus Today: Pandemic resolutions for the new year (and beyond)