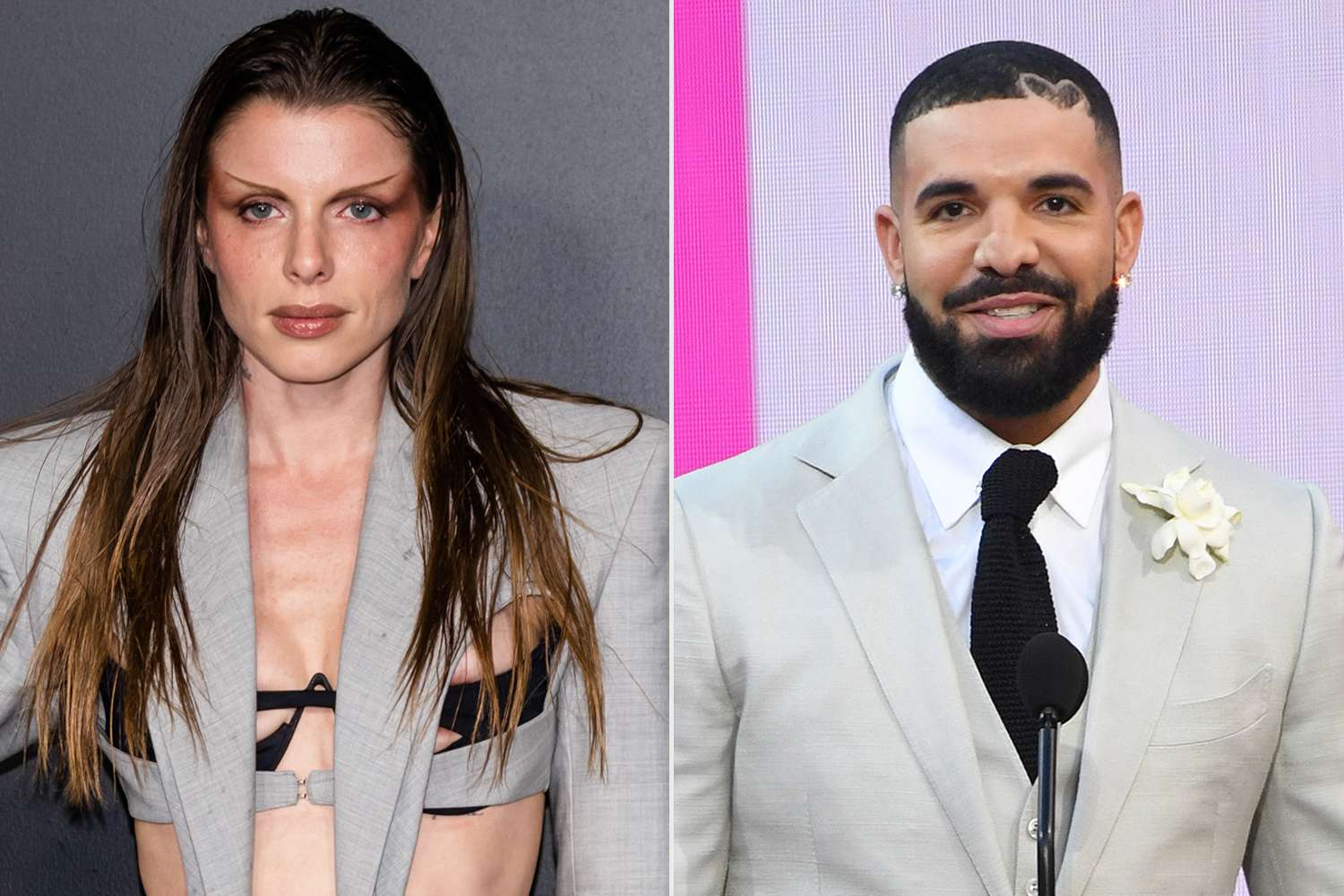 Julia Fox is opening up about an extravagant date she went on, which may or may not have been with famed rapper Drake.

During an appearance on Watch What Happens Live with Andy Cohen on Thursday, the Uncut Gems actress recalled the best celebrity date she’s ever been on when asked about it by a viewer.

“Being on a private jet, cuddled on the jet, landed, got some Chanel bags,” Fox, 32, recalled, prompting laughs from the studio audience after dryly adding, “It was great, yeah.”

Asked by host Andy Cohen who it was, Fox played coy. “I can’t say. I really can’t say,” she replied, teasing, “obviously an A-lister.”

Later, during the WWHL After Show, Cohen asked Fox if Drake had taken her on that date.

“Maybe,” Fox replied a couple beats later, visibly reacting with an eye roll before telling the Bravo host with a smirk, “Shouldn’t have given me that shot.”


This isn’t the first time that Fox has hinted about a Drake dalliance.

In February 2022, she addressed a report on her Forbidden Fruits podcast that she dated the “Hotline Bling” hitmaker in 2020.

“He’s a great guy and a gentleman… and that was it. Nothing really happened, we were just, like, friends hanging out,” Fox said of the 36-year-old, adding: “I wouldn’t say that we were dating.”

Fox had more of a whirlwind romance with rapper Kanye West last winter after partying it up with the controversial artist at a Miami nightclub over New Year’s Eve. They went on to date for a couple of months before the rapper began his concerning rants on social media amid his divorce to Kim Kardashian.

While Fox was dating West, 45, she shared about the lavish attention she received from the controversial artist, whose divorce from Kardashian was finalized in November.

“His energy is so fun to be around. He had me and my friends laughing, dancing, and smiling all night,” Fox wrote last January, before describing a second date in which West surprised her with a hotel suite stocked with clothes.

“I’m still in shock. Ye had an entire hotel suite full of clothes. It was every girl’s dream come true. It felt like a real Cinderella moment,” Fox recalled. “I don’t know how he did it, or how he got all of it there in time. But I was so surprised. Like, who does things like this on a second date? Or any date!”

Number of populist world leaders at 20-year low – The Guardian

Number of populist world leaders at 20-year low - The Guardian