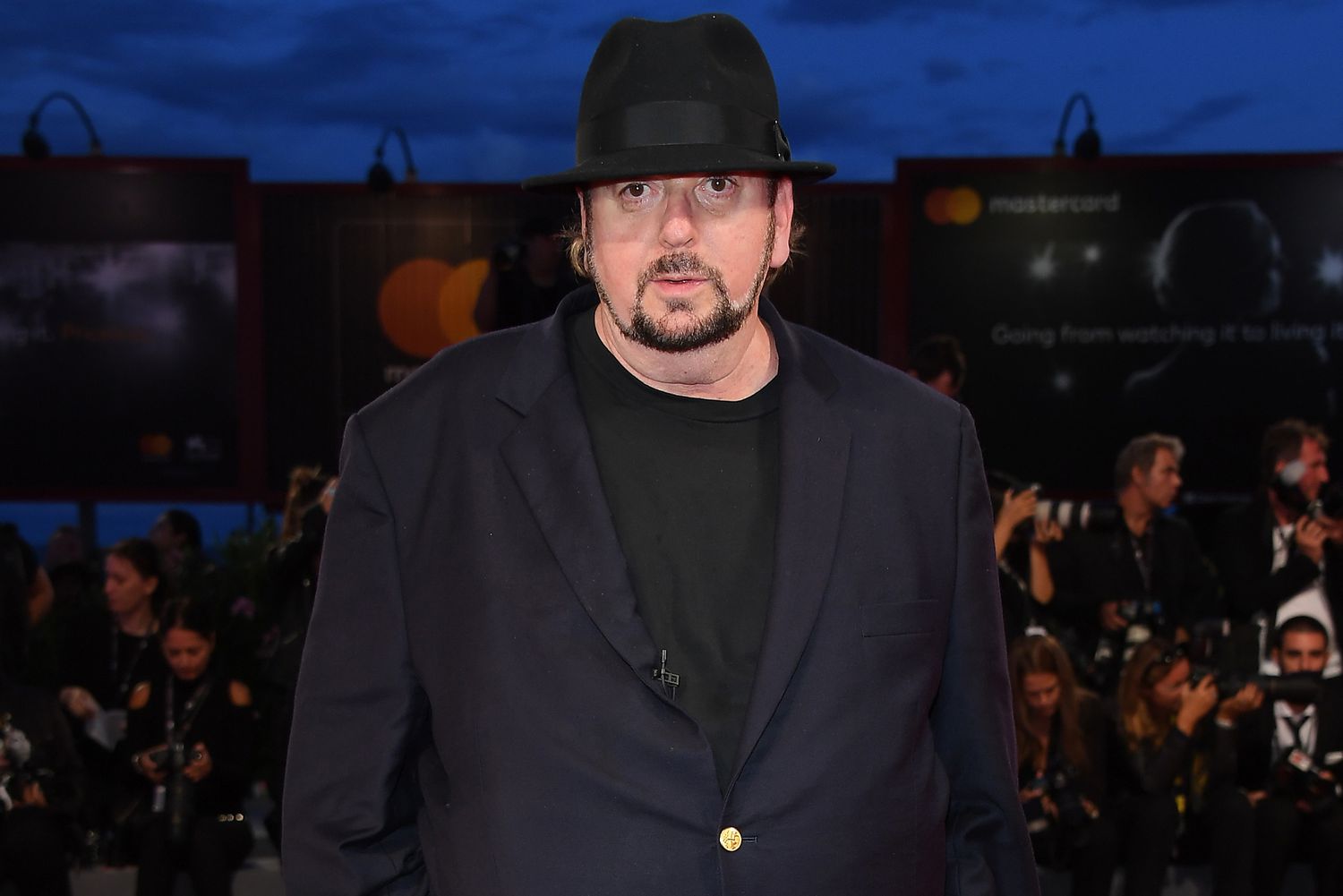 James Toback has been accused of being a “serial sexual predator” in a new complaint.

Filed Monday in New York Supreme Court and obtained by The Daily Beast, the complaint lists a total of 38 plaintiffs — 15 women by name and 23 “Jane Does” — versus director Toback, 78, and the Harvard Club of New York City.

In the court document, the plaintiffs allege that Toback “used his reputation, power and influence in the entertainment industry, including as an award-winning movie director, screenwriter and member of the prestigious Harvard Club of New York City, to lure young women, including Plaintiffs, through fraud, coercion, force and intimidation into compromising situations where he falsely imprisoned, sexually abused, assaulted and/or battered them.”

“The Plaintiffs acted at all times under duress due to Toback’s repeated explicit and implicit threats of blacklisting them in the industry, physically harming them, and/or even killing them if they did not comply with and remain silent about the sexual abuse they endured,” the suit further alleges.

PEOPLE has reached out to a literary agency associated with Toback; it is unclear whether he has retained an attorney.

The plaintiffs further alleged that Toback, a longtime filmmaker who received an Oscar nomination for the screenplay he wrote for the 1991 film Bugsy, “repeatedly used the prestige and privacy” of the Harvard Club in Manhattan’s Midtown neighborhood “to lure women — including at least Plaintiffs Jolene Hayes, Nicole Hodges and Jane Does 4, 15, 16, and 21 — into a secluded place at the Club for a meal, alcohol and a private room” while “promising them opportunities in his movies.”

“For decades, Defendant Toback falsely imprisoned, sexually assaulted, abused and/or battered women at the Harvard Club, including six of the Plaintiffs, in its dining room, hallways, stairwells, bathrooms and hotel rooms,” the complaint alleged.

Further allegations claim that Toback, who graduated from Harvard University in 1966, “sexually assaulted his victims including Plaintiffs” around the city in various locations, “including his editing studio, his apartment, hotel rooms and public parks,” as well as his mother’s apartment.

“Plaintiffs did not consent to Defendant Toback’s abuse,” the complaint states. “Toback forcibly compelled them to comply through use of physical force and/or threats, both express and implied, that he would have Plaintiffs blacklisted from the industry, kidnapped, physically harmed, or killed.”

The Harvard Club allegedly “continually catered to Toback’s needs, providing him a safe haven for his reprehensible and criminal acts,” the complaint claims of the private alumni club, Toback’s co-defendant.

According to the complaint, the Harvard Club “terminated” Toback’s membership “after allegedly performing an internal investigation in or around the fall of 2017.”

A spokesperson for the club confirmed his membership’s termination to The Daily Beast and told the outlet, “Beyond that, the Harvard Club does not comment on pending litigation.”

The new complaint comes four years after an investigation into Toback for sex crimes was dropped, amid multiple allegations of sexual misconduct against him in Los Angeles.

The Los Angeles County District Attorney’s Hollywood sex crimes task force investigated five allegations against Toback at the time, but found that they all fell outside the statute of limitations, according to several charge-evaluation worksheets provided to PEOPLE by the D.A.’s office.

If you or someone you know has been a victim of sexual abuse, text “STRENGTH” to the Crisis Text Line at 741-741 to be connected to a certified crisis counselor.

If you or someone you know has been sexually assaulted, please contact the National Sexual Assault Hotline at 1-800-656-HOPE (4673) or go to rainn.org.

Sarah Jessica Parker’s Best Outfits on ‘Sex and the City’