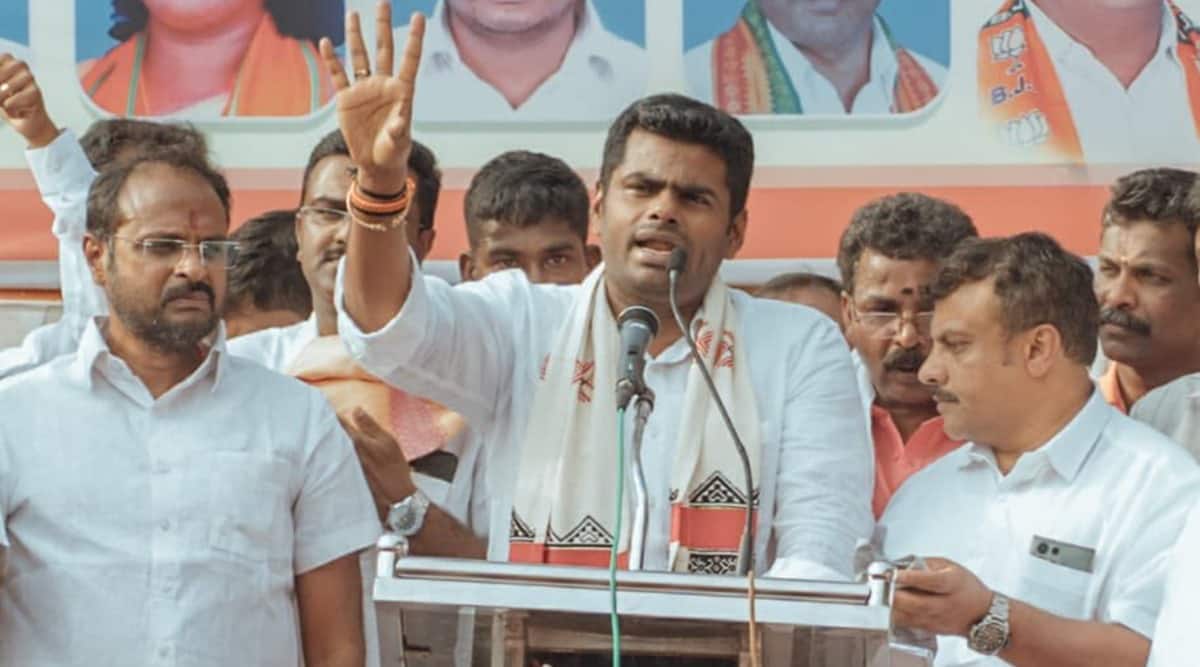 Chennai News Live Updates:The BJP in Tamil Nadu has suspended its OBC wing leader Suriya Siva for six months after an audio clip of a conversation between Siva and the party’s minority wing state president Daisy Saran went viral. In the clip, Siva, the BJP general secretary, OBC Morcha, is purportedly heard using abusive language against Saran. After the audio clip went viral on social media, BJP State President K Annamalai had ordered an inquiry and asked Siva and Saran to appear before a committee at the Tiruppur BJP office on Thursday.

In other news, actor-turned-politician Kamal Haasan has been admitted to Sri Ramachandra Medical Centre in Porur following complaints of mild fever, cough and cold and is likely to be discharged by Friday, according to a statement by the hospital.

Meanwhile, the Chennai Cyber Crime Police (CCB) have busted a gang involved in illegal routing of international calls following a complaint from telecom operator BSNL. The police said a BSNL official forwarded them a list of 150 suspicious numbers provided by the Department of Telecommunication. Thereafter, a police team tracked two houses in Aminjikarai in Chennai and unearthed the setup through which international calls were being routed illegally.

Can I get vaccinated for monkeypox? APH updates public on its vaccine efforts – KXAN.com