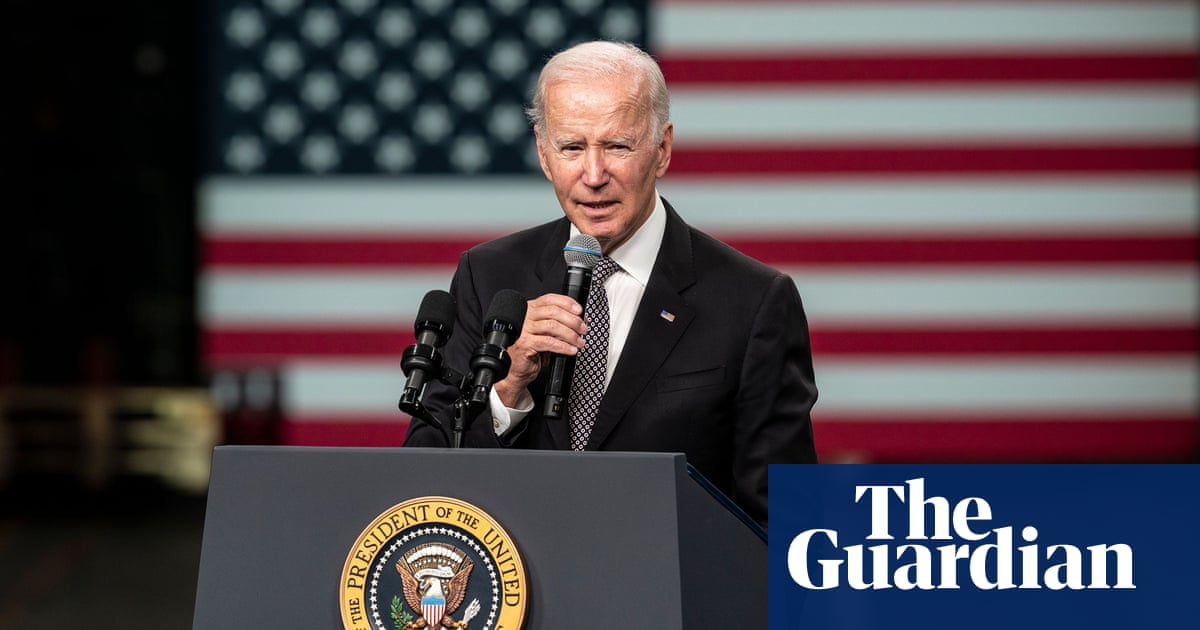 Joe Biden has warned the world could face “Armageddon” if Vladimir Putin uses a tactical nuclear weapon to try to win the war in Ukraine.

The US president made his most outspoken remarks to date about the threat of nuclear war, at a Democratic fundraiser in New York, saying it was the closest the world had come to nuclear catastrophe for sixty years.

“We have not faced the prospect of Armageddon since Kennedy and the Cuban missile crisis,” he said.

“We’ve got a guy I know fairly well,” Biden said, referring to the Russian president. “He’s not joking when he talks about potential use of tactical nuclear weapons or biological or chemical weapons because his military is, you might say, significantly underperforming.”

Putin and his officials have repeatedly threatened to use Russia’s nuclear arsenal in an effort to deter the US and its allies from supporting Ukraine and helping it resist the all-out Russian invasion launched in February. One fear is that he could use a short range “tactical” nuclear weapon to try to stop Ukraine’s counter-offensive in its tracks and force Kyiv to negotiate and cede territory.

If Russia did use a nuclear weapon, it would leave the US and its allies with the dilemma of how to respond, with most experts and former officials predicting that if Washington struck back militarily, it would most likely be with conventional weapons, to try to avert rapid escalation to an all-out nuclear war. But Biden said on Thursday night: “I don’t think there’s any such thing as the ability to easily (use) a tactical nuclear weapon and not end up with Armageddon.”

“First time since the Cuban missile crisis, we have the threat of a nuclear weapon if in fact things continue down the path they are going,” the president said. “We are trying to figure out what is Putin’s off-ramp? Where does he find a way out? Where does he find himself where he does not only lose face but significant power?”

“He understands that after the use of nuclear weapons he would be unable any more to preserve, so to speak, his life, and I’m confident of that,” Zelenskiy said.