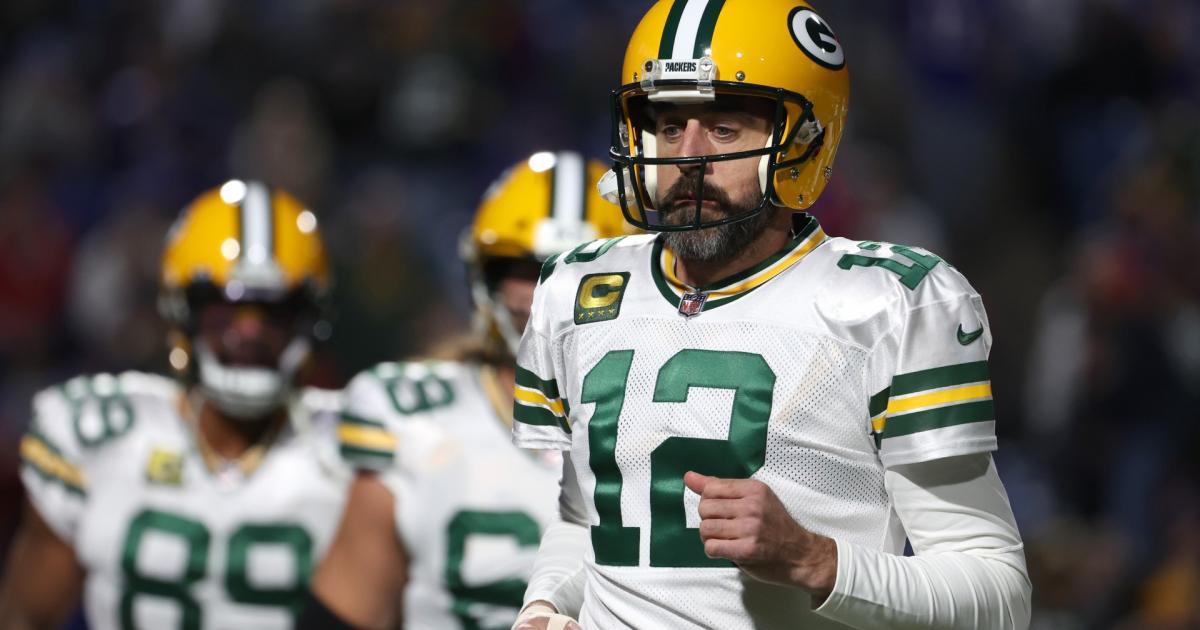 There was plenty of concern among Packers’ fans over the health of Aaron Rodgers after he left Sunday’s game against the Eagles.

The 38-year-old quarterback took a big hit to the chest in the third quarter and appeared to have issues throwing the ball and moving on his team’s next drive. He went to the locker room for evaluation and did not return to the game as Jordan Love came in to finish the game.

With the latest edition of the NFL’s oldest rivalry looming, Rodgers’ status is starting to become a bit more clear.

Here’s the latest on Rodgers’ status for the Week 13 contest against the Bears.

MORE: Would the Packers shut down an injured Aaron Rodgers?

Forget shutting Rodgers down for the season. The Packers appear poised to start Rodgers against the Bears in Week 13.

Rodgers said on “The Pat McAfee Show” on Tuesday that he expects to play after receiving “good news with the scans” on Monday.

“I plan on playing this week,” Rodgers said.

MORE: Love filling in for Rodgers has eerie 2007 parallels

During his Wednesday press conference, coach Matt LaFleur confirmed the Packers’ expectation that he will play on Sunday. LaFleur said he didn’t expect Rodgers to practice on Wednesday, but said he anticipates he will practice during the week.

While on “The Pat McAfee Show,” Rodgers described how he felt he had trouble breathing after taking the hit in the third quarter and explained that he had trouble moving. He said he wanted to get the injury checked out to make sure it wasn’t something more serious like a punctured lung.

Rodgers was hit by Hassan Reddick while being sacked with 13:26 left in the third quarter against the Eagles. While he came back for a final drive, Rodgers was shown grimacing with each thrown, and eventually went to the locker room to be further examined.

In filling in for Rodgers, Love completed 6-of-9 passes for 113 yards, including a 63-yard touchdown to Christian Watson. This year, Rodgers has completed 64.8 percent of his passes for 2,682 yards with 21 touchdowns and nine interceptions.