Why Russia but not China faces human rights action – bbc.com 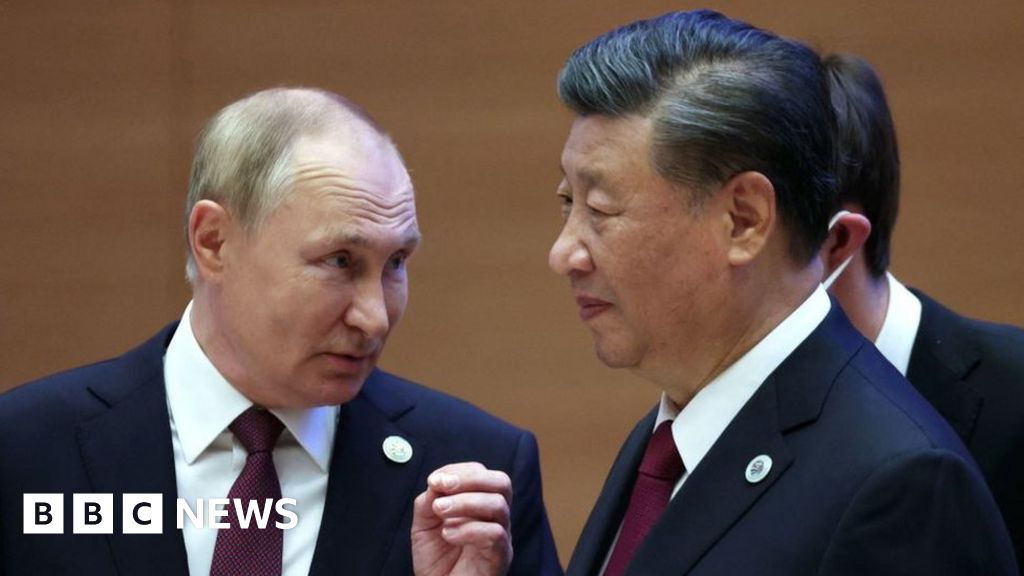 China lobbied hard, especially among African countries which have benefitted from Beijing’s investment. Its ambassador suggested most of the world was weary of the west’s “political manipulation”. It’s us today, he told developing nations, it will be you tomorrow. When the votes were counted, just 17 member states supported a debate, 19 rejected it, and 11 abstained. Just one African country – Somalia – said yes. Most, from Mauritania, to Senegal, to Ivory Coast and Cameroon, backed China.