When Will Meghan Markle’s New Podcast Episode Be Released? – MarieClaire.com 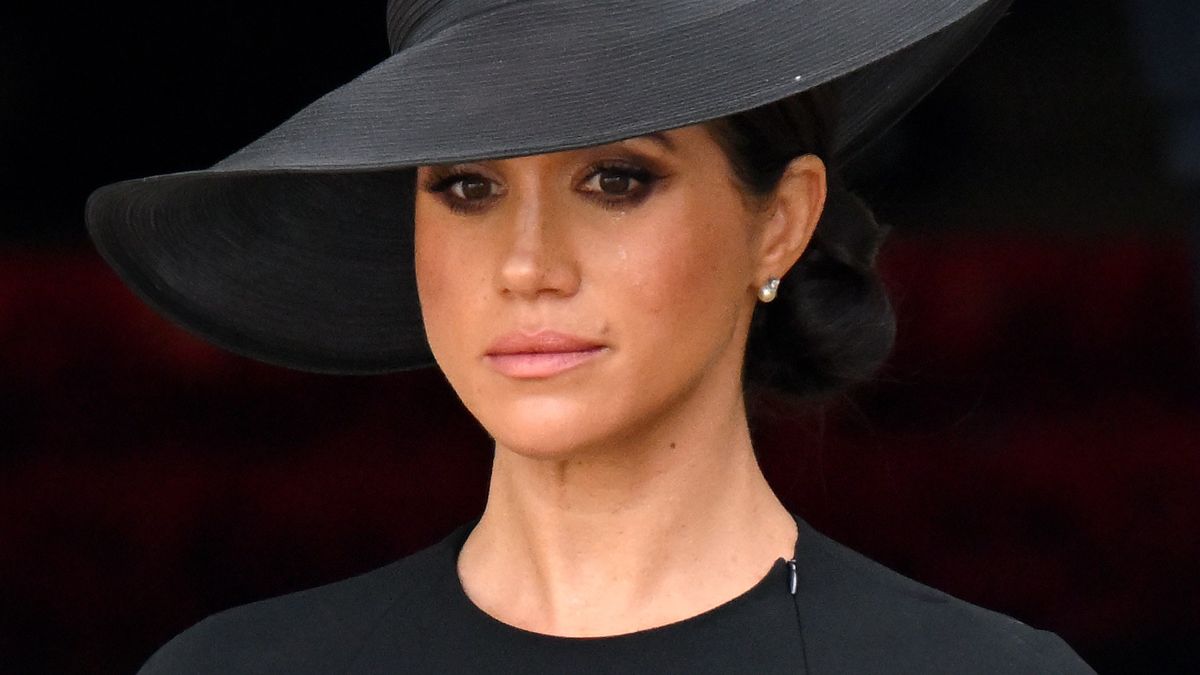 Thank you for signing up to . You will receive a verification email shortly.

There was a problem. Please refresh the page and try again.

Meghan Markle is releasing the new episode of her Archetypes podcast next Tuesday, Oct. 4.

The news, first reported by Variety, comes after the release of further episodes was paused in recognition of the official mourning period for Queen Elizabeth II.

During the hiatus, the podcast’s Spotify description read, “New episodes of Archetypes will be paused during the official mourning period for Her Majesty the Queen Elizabeth II.”

This episode, the fourth of the series, features a conversation between the Duchess of Sussex and comedian Margaret Cho, in which they will dissect “Asian American tropes in the entertainment industry,” according to Variety.

During each episode, the duchess and that week’s guest attempt to redefine a word, phrase or concept which is commonly used against women in society, and find power in it instead.

However, the podcast has reportedly caused certain fears in the Royal Family because of anecdotes Markle has told about her time as a senior royal (like the one about Archie’s nursery catching fire during a royal tour). It’s unclear whether the duchess and her producers have edited further episodes following the Queen’s passing on Sept. 8.

Now that the official period of royal mourning has ended, it’s back to business as usual for the whole family: The Sussexes’ Archewell website, which displayed only a message from Prince Harry about the Queen, is now back in working order. As for Prince William and Princess Kate, they returned to Wales on their first post-mourning outing on Sept. 27.