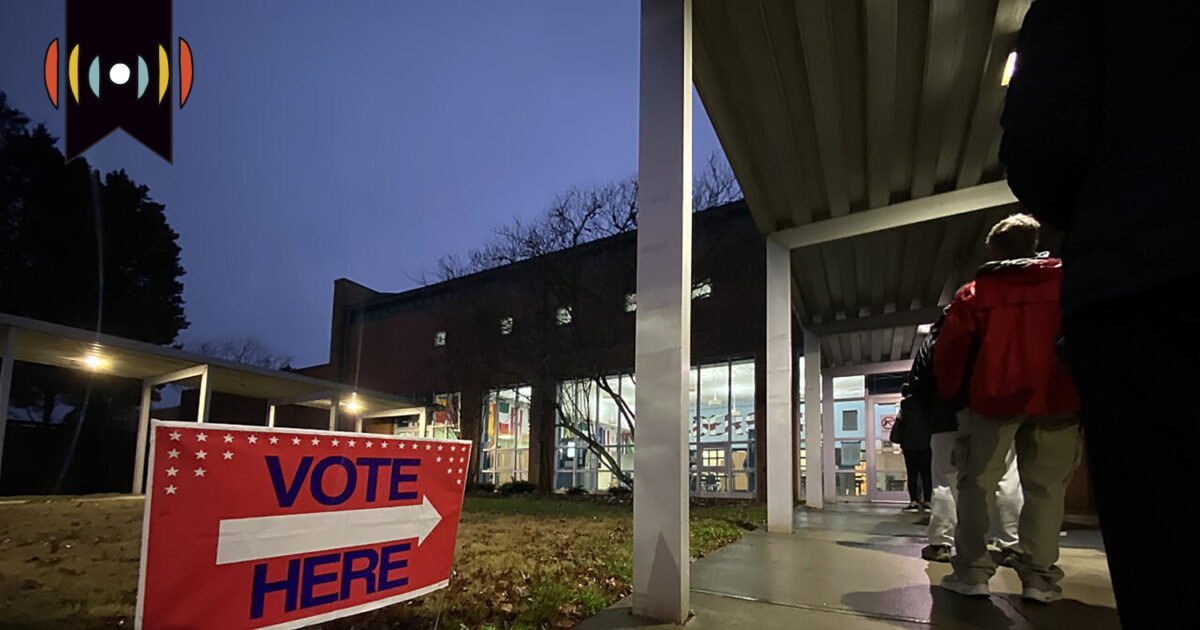 WARNOCK: It is my honor to utter the four most powerful words ever spoken in a democracy: The people have spoken.

When the clock struck midnight, with roughly 3.5 million votes cast, fewer than 60,000 separated the candidates.

Warnock, who won a special election two years ago has won a full six-year term.

Walker was graceful in defeat. He told supporters …

Warnock’s win gives Democrats 51 seats in the Senate. That means they’ll no longer depend so heavily on the tie-breaking vote of Vice President Kamala Harris.

However, much of the Democrats’ Senate agenda could be scuttled in the House with Republicans set to reclaim the majority of the chamber in January.

The former president himself was not on trial. But the jury ruled that his organization helped executives dodge taxes on lavish perks like Manhattan apartments and luxury cars.

BRAGG: This was a case about lying and cheating … false documents to the end of evading taxes for the benefit of individuals and the corporations.

The jury found two corporate entities at the Trump Organization guilty on all 17 counts, including conspiracy charges and falsifying business records.

The Trump Organization could be fined up to $1.6 million.

Donald Trump has said the case against his company was part of a politically motivated “witch hunt.” And Trump Organization lawyers have vowed to appeal.

Biden travels to AZ but not border » President Biden traveled to Arizona Tuesday to visit the site of a new computer chip plant. But he faced criticism for not traveling a little farther south.

Biden touted $52 billion in semiconductor investments and another $200 billion for scientific research that he says will help middle class Americans.

But when asked why he’s visiting a border state without visiting the border, Biden responded …

BIDEN: Because there are more important things going on, and they’re going to invest billions of dollars in a new enterprise.

Neither President Biden nor Vice President Kamala Harris have been to the southern border since taking office.

BRNOVICH: We know that people on the terror watch list have been apprehended. A record amount of drugs are flowing in.

The U.S. Army choir on Capitol Hill Tuesday, part of a ceremony to honor the law enforcement officers who defended the Capitol on Jan. 6th of last year.

PELOSI: May this medal, the highest honor that Congress can bestow, serve as a token of our nation’s deepest gratitude and respect.

The medals will be displayed in four locations — at U.S. Capitol Police headquarters, the Metropolitan Police Department, the Capitol, and the Smithsonian.

SCOTUS Gorsuch reeducation » A brief exchange at the Supreme Court this week between Justice Neil Gorsuch and Colorado’s solicitor general has called attention to a controversial Colorado law.

In addition to forcing Phillips to undergo the training program about LGBT accommodations and other state requirements, the state also required him to submit quarterly reports about his company’s compliance with the rules.

Unlike the high court’s 2018 ruling in favor of Phillips, the current case involving designing Lorie Smith could clarify the core First Amendment freedoms at stake.

ALLEN: When you file 305 counts in a case, that tells the public, this community, this state, and this nation that we are taking this case as serious as we possibly can.

Aldrich allegedly gunned down five people and wounded 17 others at the club, which caters to LGBT patrons.

The suspect also faces hate crime charges. His attorney says Aldrich identifies as nonbinary, or not conforming to either gender. It’s unclear how that factors in the decision to pursue hate crime convictions.

China eases some of its Covid restrictions, in significant step toward reopening