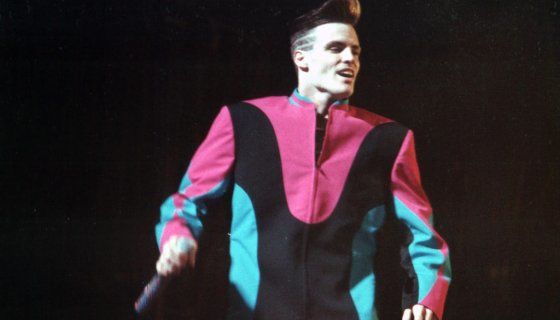 Even though his promising career turned into the proverbial punchline in Rap, Vanilla Ice is still getting to the bag. He has shot a commercial updating Sir Mix-a-Lot “Baby Got Back”.

As spotted on TMZ the Dallas, Texas native is selling nostalgia via a new gig. The man born Robert Matthew Van Winkle was spotted filming a jingle for a hot dog brand. Ice is definitely aware of his lyrical shortcomings thus he has chosen to borrow some sauce from his old school Rap peer Mix-a-Lot. While on set the celebrity gossip site caught up with the “Ice Ice Baby” performer and he made it clear that he feels that his era was way more special and could never be duplicated.

When asked “why is everyone so infatuated with the 90’s?”by the reported Vanilla responded “because it was the greatest decade before computers ruined the world”. “You have to realize in 2004 the iPhone came out right, what’s happened in pop culture since 2004 to [2021]? Nothing!” he said rhetorically. “It’s the lost generation. Pop culture is dead” he theorized. “The last generation that was alive where you had fashion that actually mimicked the music and it spread like wildfire.”

While reminiscing on the times that made him he revealed if there was one thing he would bring back from the 1990’s would be Blockbuster. Even though the various streaming platforms provide more variety the Ice Man misses the pick your own VHS for the date night vibes. 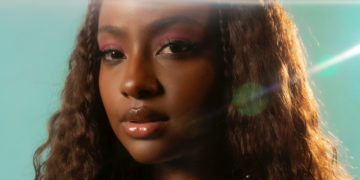 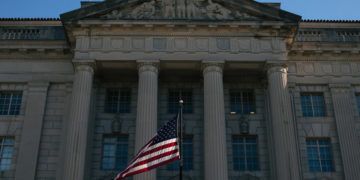 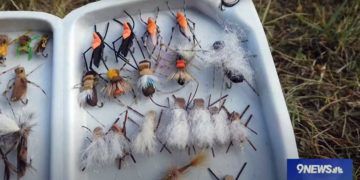 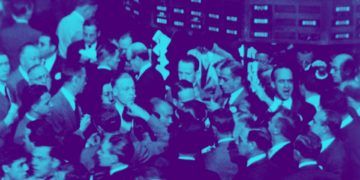 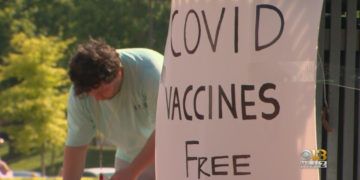