US coronavirus: Covid-19 cases fall, but unvaccinated children are a ‘vulnerable host’ for coronavirus, doctor says 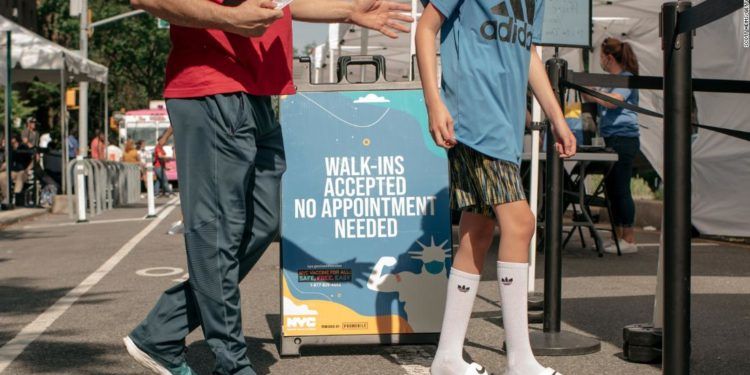 But as more adults gets inoculated, experts draw attention to children who are not yet vaccinated.

“As adults get vaccinated and become more protected and immune to this virus, the virus is still in the community looking for a vulnerable host — and pediatric patients fit that description,” Bicette said.

Severe Covid-19 is not limited to older Americans. A study by the US Centers for Disease Control and Prevention examined more than 200 adolescents between the ages of 12 and 17 who were likely hospitalized primarily for Covid-19 in the first three months of 2021.
The report said while there were no deaths, nearly a third were admitted to intensive care units and roughly 5% required invasive mechanical ventilation.

Children 12 and older can receive the Pfizer/BioNTech vaccine, and outreach efforts have started in the race to protect teens who are eligible.

“I wanted to come get my vaccine because it’s going to benefit me, because of the summertime and also because I have to go to school,” said 14-year-old Aaliyah Jennings, who received her first vaccine dose Friday in New York.

Thursday, vaccine advisers to the US Food and Drug Administration will meet to discuss whether to authorize Covid-19 vaccines for children 11 and younger.

“What I think we’re going to do with that meeting is we’re going to decide what the parameters are for approval — either through emergency use authorization or for licensure — for much younger age groups,” said Dr. Paul Offit, director of the Vaccine Education Center at the Children’s Hospital of Philadelphia.

The FDA has said it’ll likely want more discussion and data as it considers authorizing or approving vaccines in younger kids.

We’re not there yet, but we’re getting closer

There’s been progress in how people feel about the impact of the pandemic on their lives.

Only 41.9% of Americans had been fully vaccinated as of Sunday, according to CDC data. But most adults — 63.5% — had received at least one dose of vaccine.
About 66% of adults say their lives are at least somewhat back to normal, according to a recent Gallup survey.

“Almost all demographic subgroups of the population show large shifts since last fall in reports that their lives are back to normal,” the survey says.

The US averaged about 14,300 new cases per day over the past week, down from nearly 71,300 daily in mid-April, according to Johns Hopkins University data. During the country’s peak of infections last winter, the daily average of new cases eclipsed 250,000.

States are noticing the progress. Mass vaccination sites in Massachusetts will begin closing this month, Gov. Charlie Baker said, noting 79% of adult residents have received at least one dose of a Covid-19 vaccine.

New Jersey passed a bill to end the public health emergency initiated by the Covid-19 pandemic as limits on group gatherings across the state are lifted.

And Hawaii moved to loosen some of its restrictions as it reaches a vaccine milestone. Gov. David Ige said Friday that he’s ending all restrictions for inter-county travel on June 15, saying 52% of his state’s population is fully vaccinated.

“The easing of travel restrictions is a direct result of our robust vaccination rate and a community that sacrificed and did what it had to do over the past year and a half to stop the spread of Covid-19,” Ige said.

President Joe Biden’s goal of vaccinating 70% of adults with at least one dose of Covid-19 vaccine by July 4 has proven difficult, and incentives ranging from scholarships to lotteries are being offered by states to drive demand for vaccines.

Anheuser-Busch teamed up with the White House in promising a round of free beers to those 21 and older if the country reaches its goal.

“Anheuser-Busch will buy America’s next round of beer, seltzer, non-alcoholic beverage or other A-B product,” the company said in a news release.

Royal Caribbean International announced Saturday that six of its ships will sail from major US ports in Florida and Texas starting in July.

The company is not requiring vaccines for passengers, but those who are not inoculated “will be required to undergo testing and follow other protocols,” Royal Caribbean said in a news release.

“This is it. Vacationers can finally plan to take their precious time off this summer and truly get away after what has been a challenging time for everyone,” said Michael Bayley, president and CEO of Royal Caribbean International. 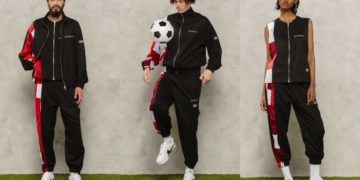 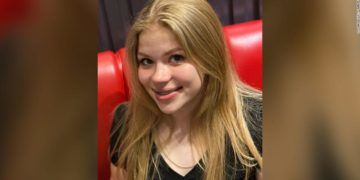 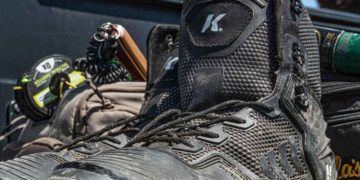 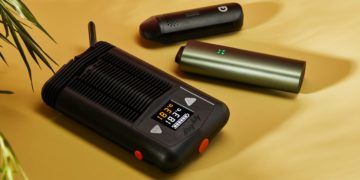