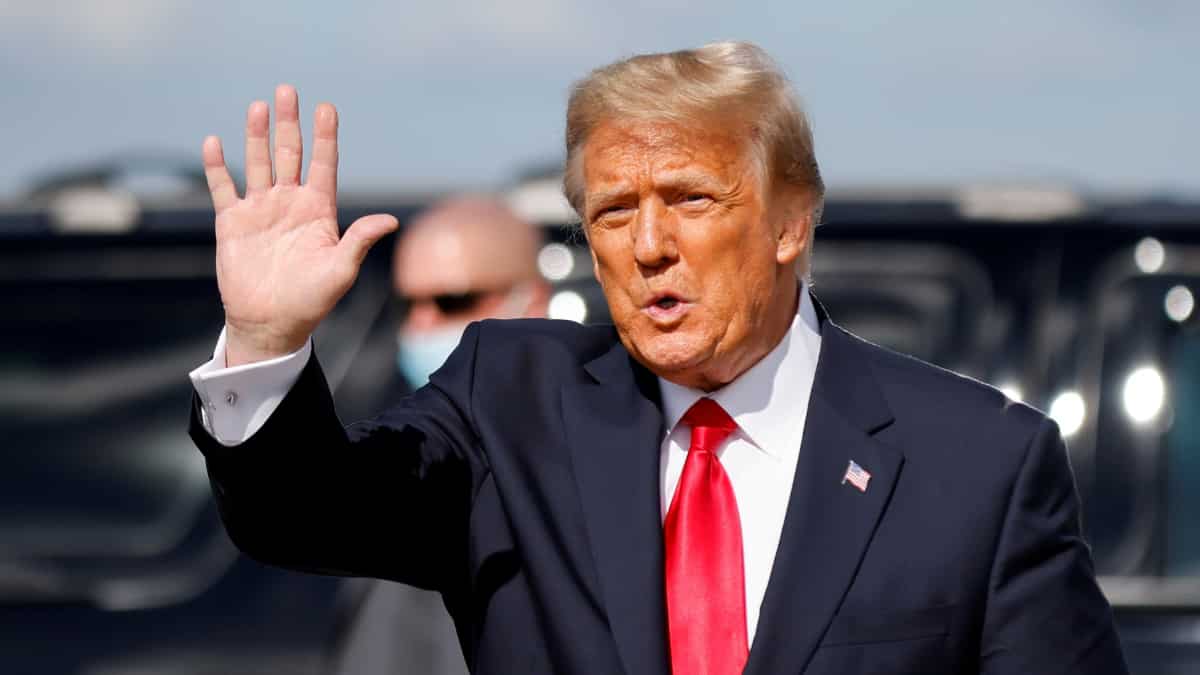 Former United States President Donald Trump has urged far-right Republicans to support Kevin McCarthy in the election to become the US House speaker. McCarthy failed to win the poll despite the Republicans controlling the House – something that has not happened in more than 100 years.

The Republicans won control of the US House in the midterm elections but McCarthy’s candidacy as the speaker was challenged by certain parts of the party.  “It’s now time for all of our great Republican House Members to vote for Kevin, close the deal and take victory,” Trump posted on social media. “Republicans, do not turn a great triumph into a giant and embarrassing defeat.”

With a 222-212 majority in the US House, the Republican Party had the number needed to elect McCarthy as the speaker. However, he was unable to secure the 218 votes needed for the win.

During the first two rounds of voting, 19 members from the Republican Party voted against him and the number went up to 20 in the third round. Most of the rebels were previous supporters of Trump.

McCarthy has been blamed in the past for being loyal to Trump and he has already asked for investigations of Biden’s family as well as the government. However, during the voting, he received less votes than Democratic minority leader Hakeem Jeffries but both failed to hit the majority mark.

The last time that the election for House speaker went to the second round was back in 1923.

Google parent to lay off 12,000 workers as AI focus intensifies

‘The state threw them to the wolves’: Health department struggles to … – Mississippi Today