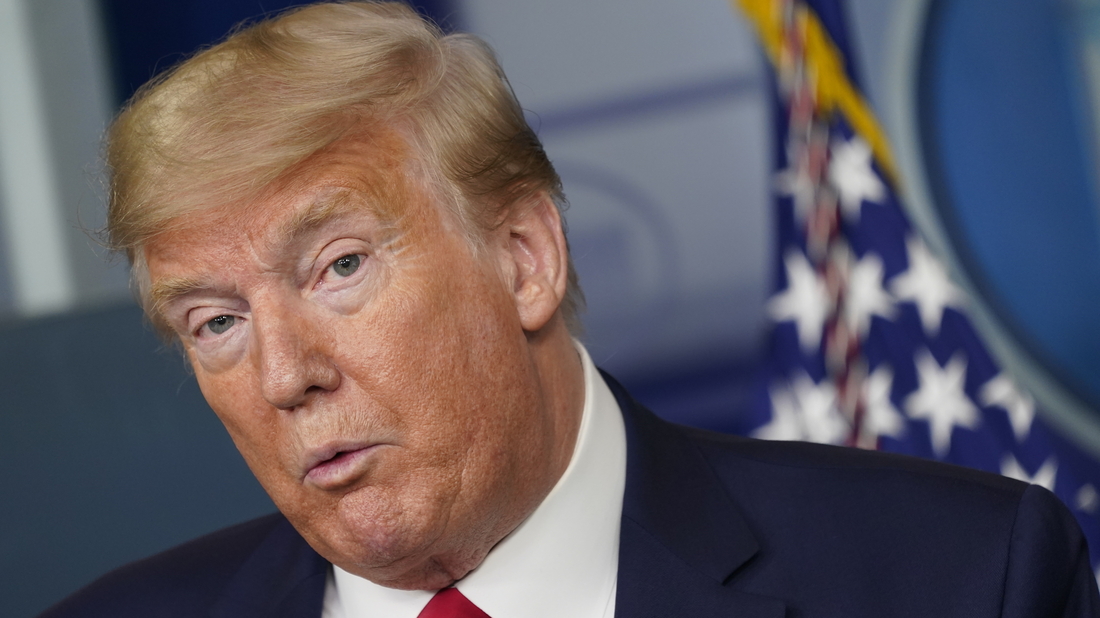 President Trump speaks during a coronavirus task force news conference at the White House on Wednesday. 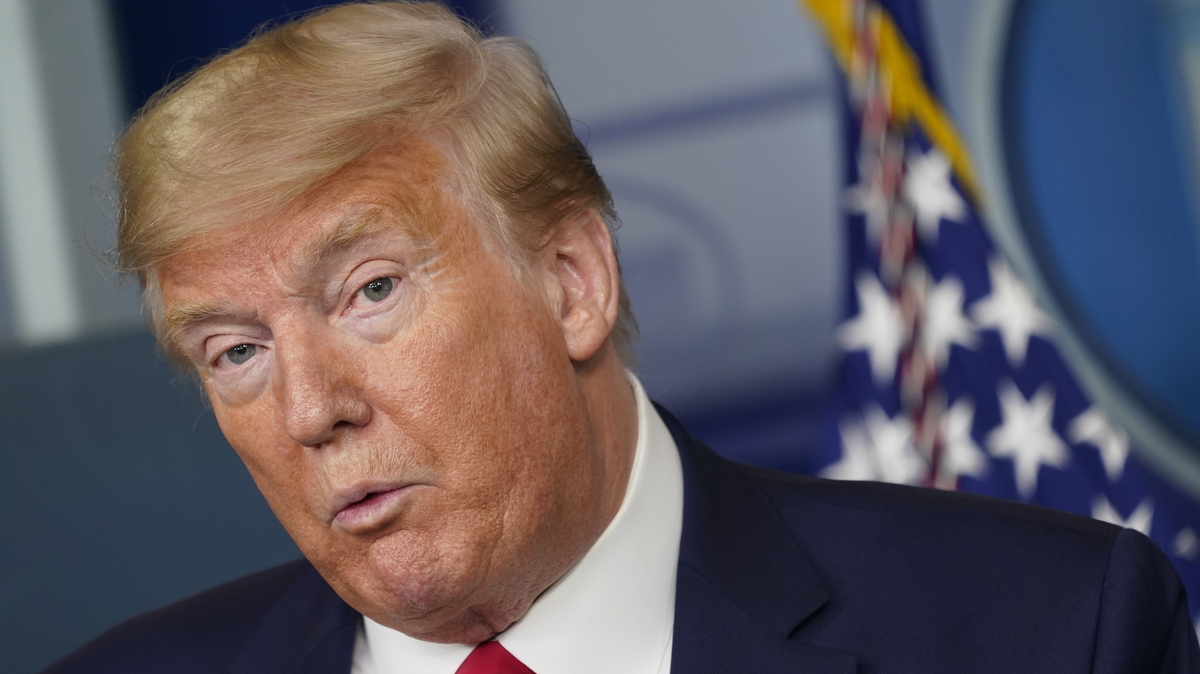 President Trump speaks during a coronavirus task force news conference at the White House on Wednesday.

President Trump said more oil producers are “getting close to a deal” to try to put a floor under prices as demand for energy plummets amid the global pandemic.

Trump said at his daily coronavirus briefing on Thursday that he’d just finished a conference call with the leaders of Saudi Arabia and Russia and that he hoped they’d agree on a cut or another solution that would stabilize the cost per barrel.

Trump blamed animus between Saudi Arabia and Russia over production levels and said he expected some kind of statement soon from them following another cut announced by the Organization of the Petroleum Exporting Countries.

Increased precautions ahead of briefing

The White House tested reporters attending the daily briefing on Thursday for COVID-19 as a precaution after a member of the White House press corps experienced symptoms after leaving the building on Tuesday and was awaiting test results.

That member of the press corps, who was not identified, tested negative for the virus, the White House Correspondents’ Association announced late on Thursday.

Reporters and photographers in the close confines of the West Wing have been taking precautions, leaving many seats in the normally packed briefing room empty. Some have worn face masks.

The White House medical office takes temperatures of anyone entering the building to try to reduce the risk, and people entering the grounds to meet with President Trump or Vice President Pence are now routinely tested for the virus.

Trump and Pence and their wives also have themselves taken at least one test and been cleared by White House physicians.

The Centers for Disease Control and Prevention recommended on Wednesday new guidelines for essential employees who may have been exposed to someone with the coronavirus, including having temperatures taken before work, wearing face masks at all times and practicing social distancing as much as their duties allow.

While the United States is enduring a “very bad week” in the COVID-19 pandemic, officials say that efforts to reduce the amount of time that people spend with those outside their immediate households — social distancing — are working.

Dr. Anthony Fauci, a member of the White House’s coronavirus task force and a national expert on infectious diseases, on Thursday said projections for the death toll appear lower than originally predicted, based on real-life data about the number of new cases.

Public health officials say that social distancing and other countermeasures may mean the United States could undershoot a peak death toll earlier forecast at more than 100,000. Instead the pandemic could result in around 60,000 people killed — if the countermeasures remain in effect, authorities say.

Trump has said he is eager for the country to return to a degree of normalcy “soon” and has said he will take recommendations from medical experts to determine exactly when to lift federal social distancing guidelines that have kept schools closed and many people away from work.

“We’re going to follow the data,” Vice President Mike Pence said on Thursday of potential plans to try to re-normalize.

Fauci was asked what public health metrics or other data might inform those decisions. He avoided getting into specifics but said that the United States is so large that no one approach likely would work for every city or region.

Fauci and other officials are beginning to assess now how to recommend a plan to permit Americans in some places to start to return to work, reopen their businesses and go back to school, potentially. It isn’t clear when they might submit those recommendations or how soon they might be adopted.

Recognition of the mental health consequences

Trump and other White House officials sought to recognize that the damage caused by the coronavirus disaster goes beyond those killed or sickened in the pandemic.

“This is taking a tremendous toll, mentally, on a lot of people,” Trump said.

Everyday life for millions of Americans has been ripped apart by public health countermeasures, especially the social distancing guidelines that have prompted so many people to stay home and avoid social contact.

That has had ripple effects for the economy — some 17 million people are out of work, further compounding the complications to life during the outbreak — and precipitated other consequences including a “horrifying surge” in domestic violence, according to one report.

Administration officials sought to draw attention to the “$425 million for mental health and substance abuse services” included in the recent relief legislation as well as what Vice President Mike Pence called an “expansion of tele-Mental Health services, and increased capacity of the Disaster Distress Hotline.”

Pence urged people to hold fast and keep heart because statistics indicate that the mitigation measures are having their intended effect and helping to slow the spread of the virus.