Trump has rebuffed calls from some advisers to drop the matter, instead fixating on an ongoing Republican-commissioned audit in Arizona and plotting how to secure election reviews in other states, such as Pennsylvania, Michigan, Wisconsin, New Hampshire and Georgia, according to advisers. He is most animated by the efforts in Fulton County, Ga., and Maricopa County, Ariz., according to two advisers who, like others interviewed for this report, spoke on the condition of anonymity to describe private conversations. 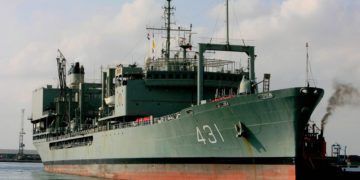 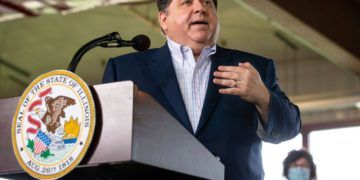 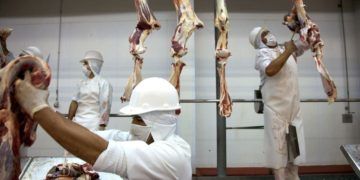 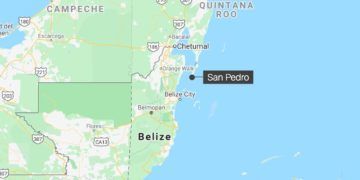 ALL MY LIFE BY GENTLEMANS RULE