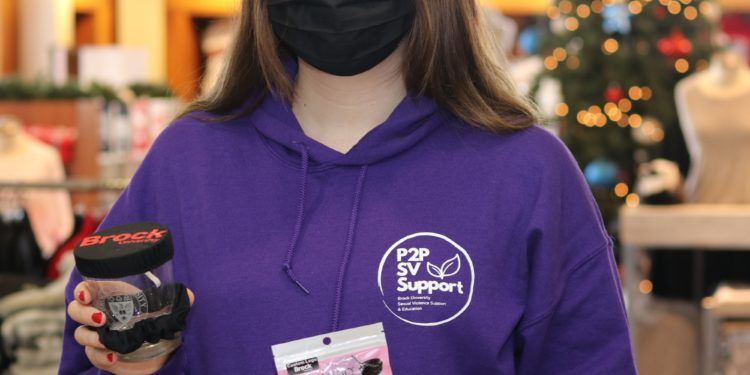 A hair-tie that doubles as a drink cover.

NightCap drink covers are now available at Brock University, and Mackenzie Rockbrune, who was one of the key players behind the idea, said it provides students with a sense of safety.

Rockbrune said she first saw the scrunchie-turned-drink-lid on the popular social media application TikTok, and knew she wanted them at Brock.

“Our school has a pretty busy nightlife,” she said. “The statistics say almost one in four students will be sexually assaulted during their post-secondary education. So I thought it was really important that there is this extra layer of protection for students who want to go out and have fun after a year of being locked inside.”

Rockbrune, who works at Brock’s Gender and Sexual Violence Office, said she worked all summer to bring the scrunchies to the school.

She said she knows a lot of girls who are worried about drinking and don’t get to have as much fun when they go out as their male peers.

“There’s been a lot of research around the rise in drink-spiking,” said Rockbrune. “We also understand that while this might serve as peace of mind to some students and help them enjoy themselves, this isn’t the end-all fix. There’s still a lot more education that has to happen around sexual violence.”

Rockbrune said they’re also looking at getting mandated consent education for students in residences, and they’re working on doing bar training with local community members to identify when someone may need help.

The scrunchies sell for $12, with $2 of each sale going to the Niagara Sexual Assault Centre.

Brock members and the community can reach out to SVSEC@brocku.ca for questions, resources and support for gender and sexual violence.

Brave built its own crypto wallet into its browser

Broome Reports 21% of COVID Cases in Under 11 Age Group 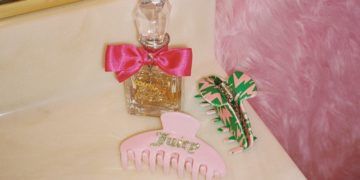 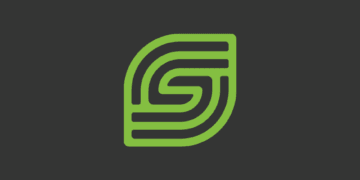 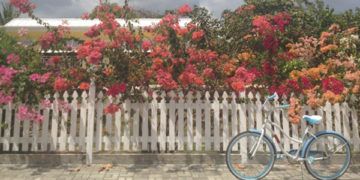 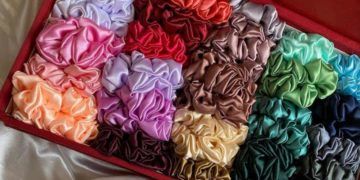 Broome Reports 21% of COVID Cases in Under 11 Age Group

Every Treehouse of Horror episode, ranked

The charms of the phone are back, as they should