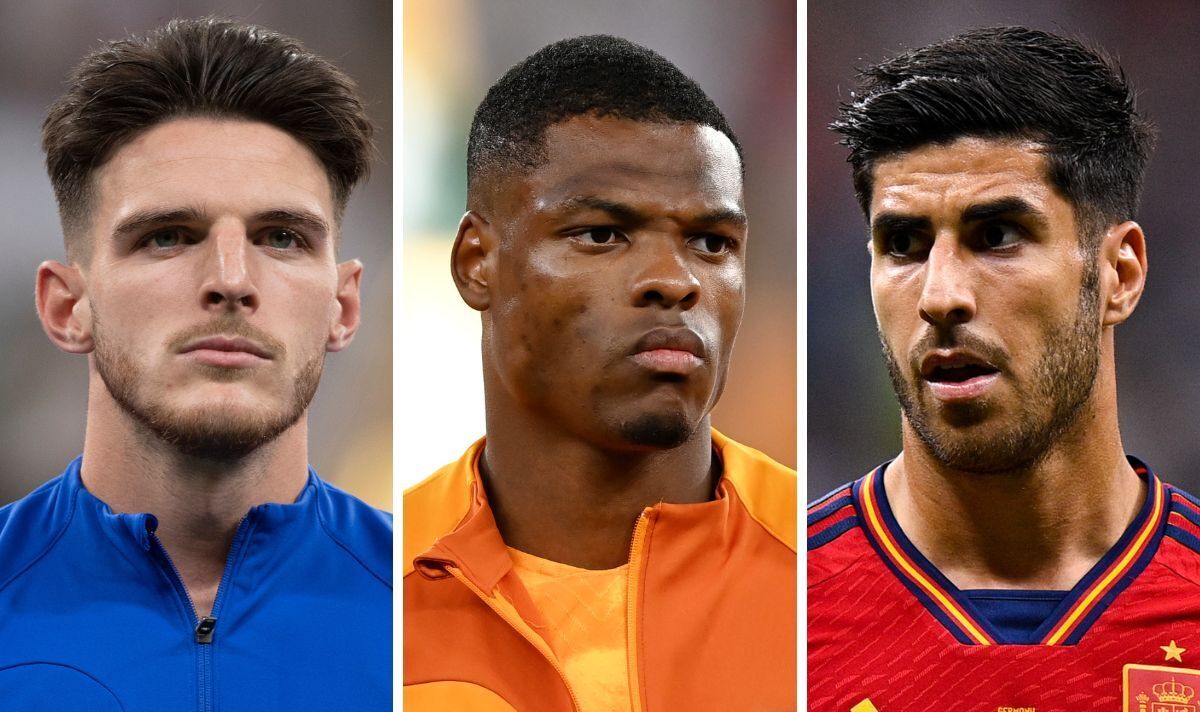 The January transfer window is officially open in less than a month and it looks set to be a busy one for the Premier League sides battling for supremacy at the business end of the table. The likes of Manchester United, Arsenal and Chelsea are likely to be in the hunt for new players when the market reopens at the turn of the year, while Liverpool may also decide to dip into the market in their search for a new first-choice midfielder.

The Reds are said to be on the lookout for reinforcements in the middle of the park and have reportedly identified Marco Asensio as one of several targets to shore up their midfield ranks in January. The Spain international, who is also capable of playing out wide as well as centrally, is widely expected to be on the move before his Real Madrid deal expires at the end of the campaign and has been tentatively linked with Liverpool and plenty of other top clubs over the last few weeks.

United, meanwhile, are said to have been quoted a nine-figure fee for West Ham and England anchor Declan Rice should they wish to snap him up before the start of next season. The Red Devils have been credited with a desire to land Rice for a number of years and have been tipped to finally act on their interest in his signature in the near future, with the 23-year-old seemingly not prepared to extend his stay at the London Stadium as things stand.