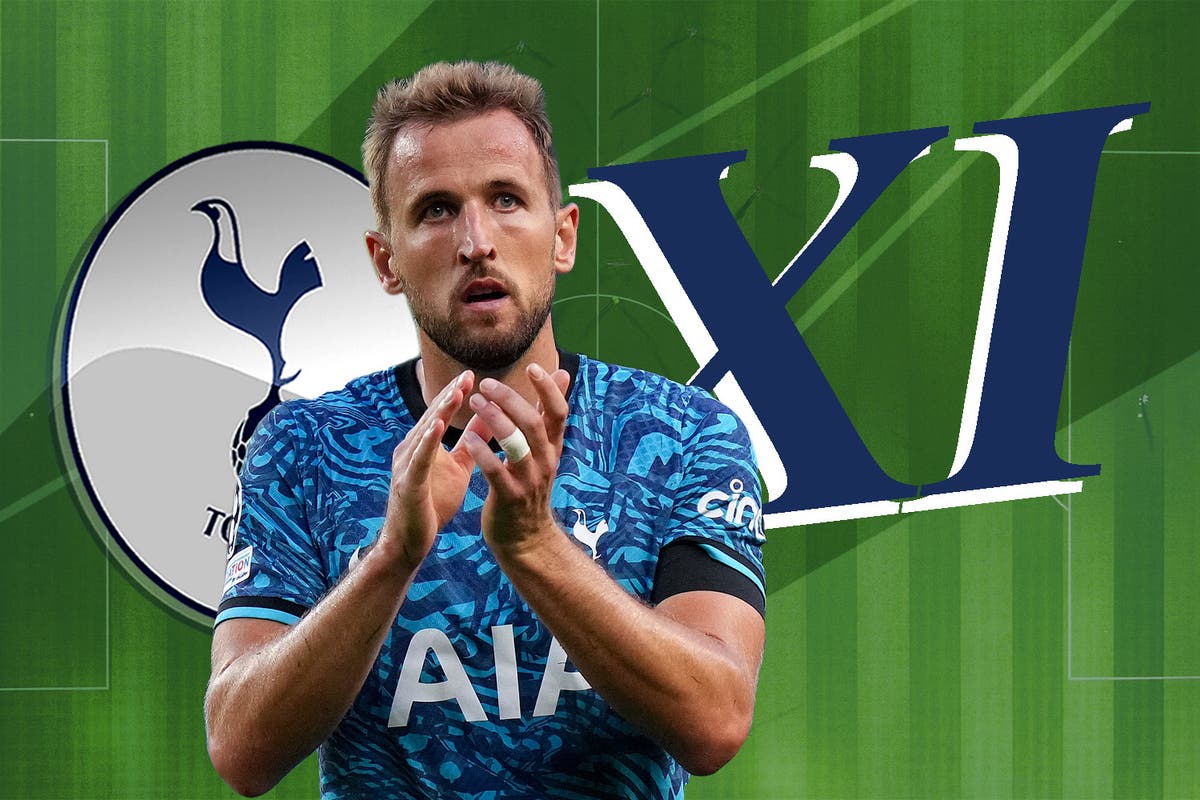 Suffering with calf and hamstring injuries, respectively, the two forward once again miss out for Spurs but an even bigger presence will be missing with Antonio Conte banned from the Stade Velodrome touchline, following his red card against Sporting last time out.

Cristian Romero also sits out the visit to the south of France, missing a third game in four as he continues to struggle with muscle fatigue.

Eric Dier returns after being rested in Saturday’s 3-2 win over Bournemouth, with Clement Lenglet seemingly filling in centrally in the back three with Dier on the right in Romero’s absence.

Conte’s has opted for his preferred 3-4-3 formations and plays Lucas Moura on the right wing, while the Spurs head coach has opted for Ivan Perisic at right wing-back, with Emerson Royal, Djed Spence and Matt Doherty all on the bench.

Is the stock market bullish or bearish? – Kitco NEWS