The Truth Behind Resident Evil 8: Village 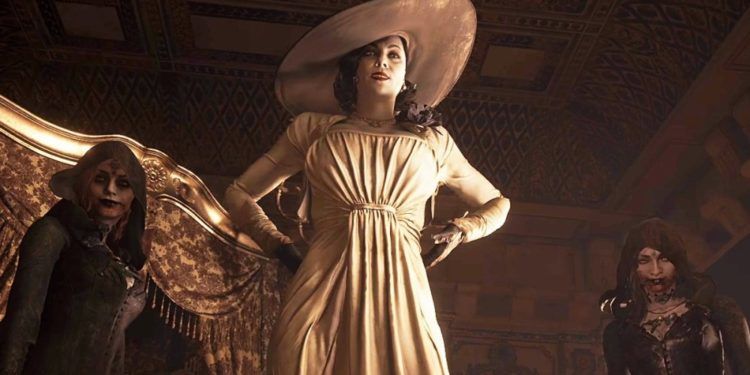 All single-player and story-driven video games are taking a very long time to develop and yield mixed results. Capcom is the un-crowned king of the remake with their massively successful remakes of Resident Evil 2 and 3. That being said, they cannot please every fan with their next installment of original content. The source material is important here but it’s also redundant to play the same regurgitated fiction over and over. Resident Evil 8: Village is without a doubt unique and fun to dive into regardless of the name in the title.

I have become completely entrenched into the Resident Evil lore over the last few years. When I was a kid, I played the original games in a limited fashion but I vaguely remember the nightmares. When an infected dog jumps through a window in the middle of the police station, it’ll give your nine-year-old mind undocumented anxiety for life. If you save your game three times after you enter a room filled with ammo and health packs then the doorway you walked through suddenly slams shut, you might be suffering from that same anxiety.

I preface this so you get an understanding of who I am as a gamer. I’m not a hardcore Resident Evil fan so my critique comes in a lighter sense. In this spoiler-free review, I’ll shine a light on how the latest entry into the Resident Evil universe stacks up against the previous entries. I also take a look at how this game can stand on its own or act as an introduction for newer fans.

Grab your garlic, silver bullets, and crosses because this is about to get weird.

When you think of Resident Evil, zombies and viruses often come to mind. For a lot of fans, terrifying and crazy monsters also come to mind. This is largely in part because of the film series where they took every liberty imaginable and discarded canon material. However, the video game franchise is well-known for its obscene monsters and ridiculous gore as well.

Resident Evil 8: Village is no exception to this formula. It showcases a version of “infected” beings to battle as well as horrifying monsters in boss-fight form. Much of what you’re reading here is already known from the trailers of the game and since this is spoiler-free, I’ll keep it that way.

The most recent addition to the RE monster catalog is the beloved vampire and werewolf, seen above. The take on this classic monster is unique and provides individual challenges. Similar to the mutated forms of Doctor Birkin, Nemesis, and Albert Wesker from previous entries, these creatures provide a fresh battle. They maintain the familiar structure of unloading many bullets into your enemy while dodging his/her attacks since you’re only human.

How does Village compare to the previous games? Frankly, it doesn’t. There is no need to play the previous games to start this entry, except for Resident Evil 7: Biohazard. If you don’t want to go down that road, there is a full recap of the Biohazard events before beginning Village. This game feels very familiar to Resident Evil as some concepts like mutated bosses and shooting hit-boxes are scattered throughout.

This game doesn’t compare to the older games because the argument just isn’t there. Yes, it’s still based in the Resident Evil universe, but this is an entirely new saga in the franchise. The truth of the matter is the die-hard RE fans will criticize Village down to the details on a bedroom nightstand and regular fans just don’t need to do that.

The short answer here is both. Village takes you down a horrifying path only several times throughout the campaign and it forces you to fight through some over-the-top action sequences. Neither are wrong nor are they fantastic but the game blends everything well for the new generation of gamers.

If you’re a survival-horror fan then this game will feel incredulously tame for about 85% of it. Throughout my first run, I never truly felt like I would run out of ammo. Nor that my character was in some significant terrorizing danger. While that was a nice change of pace from the recent remakes, I felt that they missed an opportunity. This game could have been a little more challenging. If you’re a good shot and search the grounds for ammo, you’ll be just fine.

Now if you’re an action junkie who loves first-person shooters, this game gives you plenty to be happy about. Again, I never felt particularly challenged on standard mode but the action persists throughout. The higher difficulties definitely offer a more standard difficulty we’re used to in this franchise. The real horrifying moments in Village are brief enough for non-horror gamers to get through and enjoy the fights which come after them.

A New Saga For A New Generation

If you’ve never played a Resident Evil game before and want to do so, then this is a fine starting point. The puzzles in this game are challenging yet still fun. They are not impossible to figure out and they blend nicely with the action.

The quality of games we are used to today is far beyond what we had just ten years ago. If we go back even further, the mechanics of 90’s gaming is even worse in comparison. This creates issues with the young gamers today. When they play the “classics” they often create a biased predisposition for the rest of a franchise. Starting with Biohazard, technically, this new series of games offers plenty for beginners.

The Truth and Final Verdict

Disregard everything you’ve heard about Resident Evil 8: Village, including everything you read above. The truth here is you really must play it for yourself. Also, you should enter the game with as little propagandized knowledge as possible. The trailers for this game are incredibly misleading and the hardcore fans’ reactions are popular in their circle alone. This is not by any means a bad game. This is also not a fantastic, can’t-miss game either. The final verdict of Resident Evil 8: Village is that it is a very fine sequel to Biohazard.

This game is fun and that’s what games are supposed to be! This is an acceptable entry into the Resident Evil franchise that left the lifelong fans yearning for more. This game is absolutely worth playing at least once in your gaming career and should really be given the benefit of the doubt before writing it off completely. Buckle your seatbelts and take control of Ethan Winters while you search the mysterious village for answers you may not really want in the end. 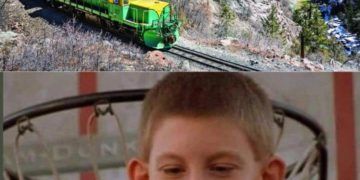 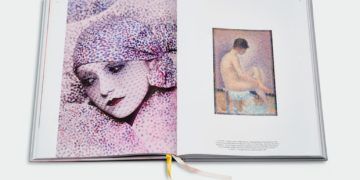 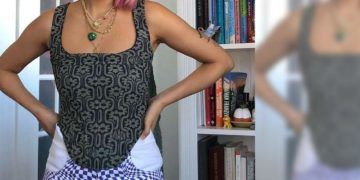 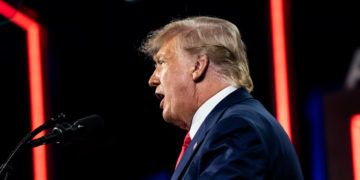 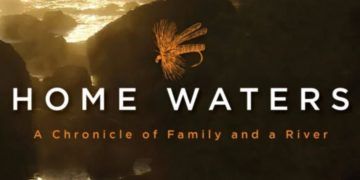 Companion Book to “A River Runs Through It”

Hello old friend: how patchwork made a comeback in 2020

Where Is It Legal to Tie Up Your Blog When It’s Not Docked?

Companion Book to “A River Runs Through It”