by Jacobs Obaro
in Inspired Living
0

Success has no lineage, it knows no gender and it respects no race. It is a faithful slave to everyone that pays the price – Red, black or white. — Martins K. Toluhi

There are two kinds of pictures in the human mind. The first is the picture of pleasure and the other is the picture of pain. These imageries (pain & pleasure) became the two dominant thinking patterns that influenced ancient philosophy. The first view is hedonistic because it evaluates the pursuit of pleasure as the highest good. It’s a lifestyle devoted to pleasure-seeking. This was the hallmark of the Epicurean philosophy. Pain and discomfort were viewed as evil and was avoided because it negated the quest for pleasure. The latter view is closely related to asceticism with emphasis on self-denial, frugality, self-restraint, self-control, and self-discipline.

It is imperative to note here that both schools of thought are neither right nor wrong if it is not followed to the extreme. Extremism should be avoided and discouraged. Balance is the key. There is a place for self- discipline and there is also a place for pleasure. I would suggest we view both schools of thought as complimentary instead of opposing. For instance, long term pleasure should be a better motivation and reward for self-discipline. In this sense, they are mutually reinforcing. Both discipline and pleasure are two explosive forces when combined. But the order is this, discipline precedes pleasure. If we have the order reversed, then the consequences could be grave. 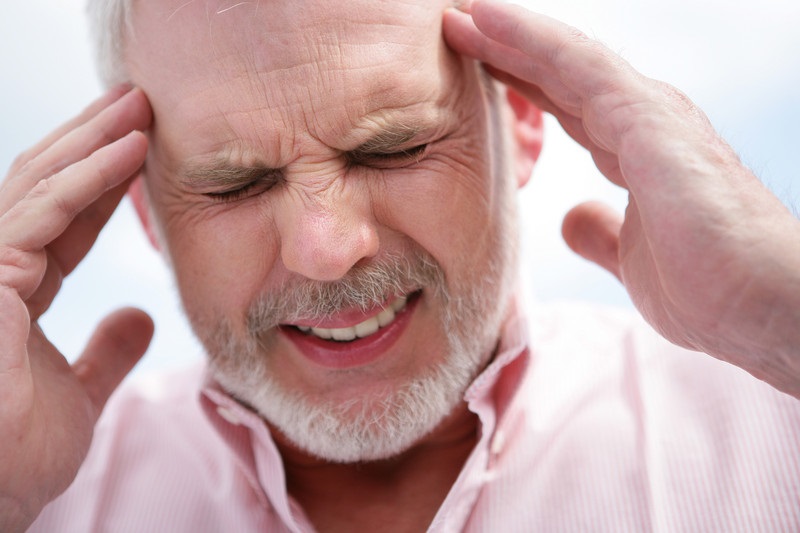 There are two pains common to mankind. The first is the pain of discipline and the other is the pain of regret or disappointment. Discipline carries the imagery of pain. This explains why it is often neglected by many. Ironically, it carries a greater reward of untold pleasure. Whereas pleasure Seekers avoid pain & discomfort, but unavoidably incur a greater pain— “the pain of regret”.

It is worthy of note that discipline is not learned at old age. As the adage goes, “you can’t teach old dog new tricks.” This also is true for discipline. It is only cultivated in our youthful (formative) years. Just like habits, it sticks with us for all time.

To be disciplined is to be long sighted. Long-sightedness here refers to seeing only the end or having the end in view. Whereas pleasure seekers are short sighted. They don’t see beyond their nose. They live only in the present. They are quick to satisfy short term appetite. They don’t mind sacrificing the future for the present. It always ends in pain and regret. This is what I call the Esau-syndrome (Biblical allusion to Esau. Who for a morsel of meat sold his birth right)

One of the harsh realities of life is that there is a price for everything we desire. If you don’t pay for it, you don’t get it. Nothing is totally free. If it appears to be free, then someone else paid for it.

The pain of discipline is ephemeral. It’s like birth-pangs. As soon as a child is born, it turns to an unending spring of joy. The pains and labor are easily forgotten because the joy outweighs the pain. It is the reverse for the pain of regret, the weight of regret is too great a burden to bear. Nothing compares to the agonizing pain of regret. You can hardly forgive yourself. You wish you could turn back the hands of time if it were possible.

Paying the price to live a disciplined life is a minor discomfort compared to carrying the ball and chain of regret.

~ Discipline and regret is a matter of priority

Life is a product of priority. Every day we find ourselves at the cross roads of life and we are expected to choose rightly. The real puzzle is always choosing between what you want now and what you want most. It’s always a tempting offer I must admit because both voices (discipline and pleasure) wants our attention. If we want to lead a life of discipline, then we have to put what we want most over what we want now. If the reverse is the case, then regret is inevitable

~ Discipline and regret is matter of how we use things

It is interesting to note that the difference between the pain of regret and the pain of discipline is the use of our time, resources, opportunities and mind to make the necessary decisions.

We can infer that discipline is the right use of things, while regret is the wrong use of things. The big question is, how are we using the things at our disposal? Do we abuse things or we maximizing things? Our response to things is an indicator of what pain we should expect at the end.

~Both are choices we make daily.

Discipline is a choice, regret is also a choice. There are no middle grounds, we all have to make daily choices and accept the outcome. Every choice we make would either be influenced by discipline or indiscipline. The consequences are the indicator of the quality of the choices made. The pain of regret is always the consequence of an undisciplined life.

Succinctly put, when I allow myself to become undisciplined, I am opening a door to allow other things to become masters in my life.

For instance, if I am lazy to reading, am allowing ignorance to become my master. But if I am a disciplined reader, I will be a master over ignorance.

Pain is inevitable, but suffering is optional. Choose to bear the temporary pain of discipline than to endure the permanent excruciating pain and suffering of regret.

15 checklist that shows your partner loves Your Body

5 Signs You’re Falling Out of Love

5 Signs You're Falling Out of Love

How to Shop Like Object Limited Founder Anna Gray

Why a Tracksuit Is the Perfect WFH Look