It’s hard to believe that August is almost halfway over. It doesn’t feel like it was that long ago that my buddies and I were furiously tying flies for June’s early cicada hatches on the Green River.

But here we are. It’s another Monday, and it’s time for another edition of The Monday Mend.

This week, I wanted to start off by sharing a story that was originally shared by the Wild Steelhead Coalition on Instagram, and it ran a week ago in The Wenatchee World, a local paper in Washington state. Per the reporting by Lynda V. Mapes, a new fish trap being built on Washington’s White River is going to be the largest such facility in the country. 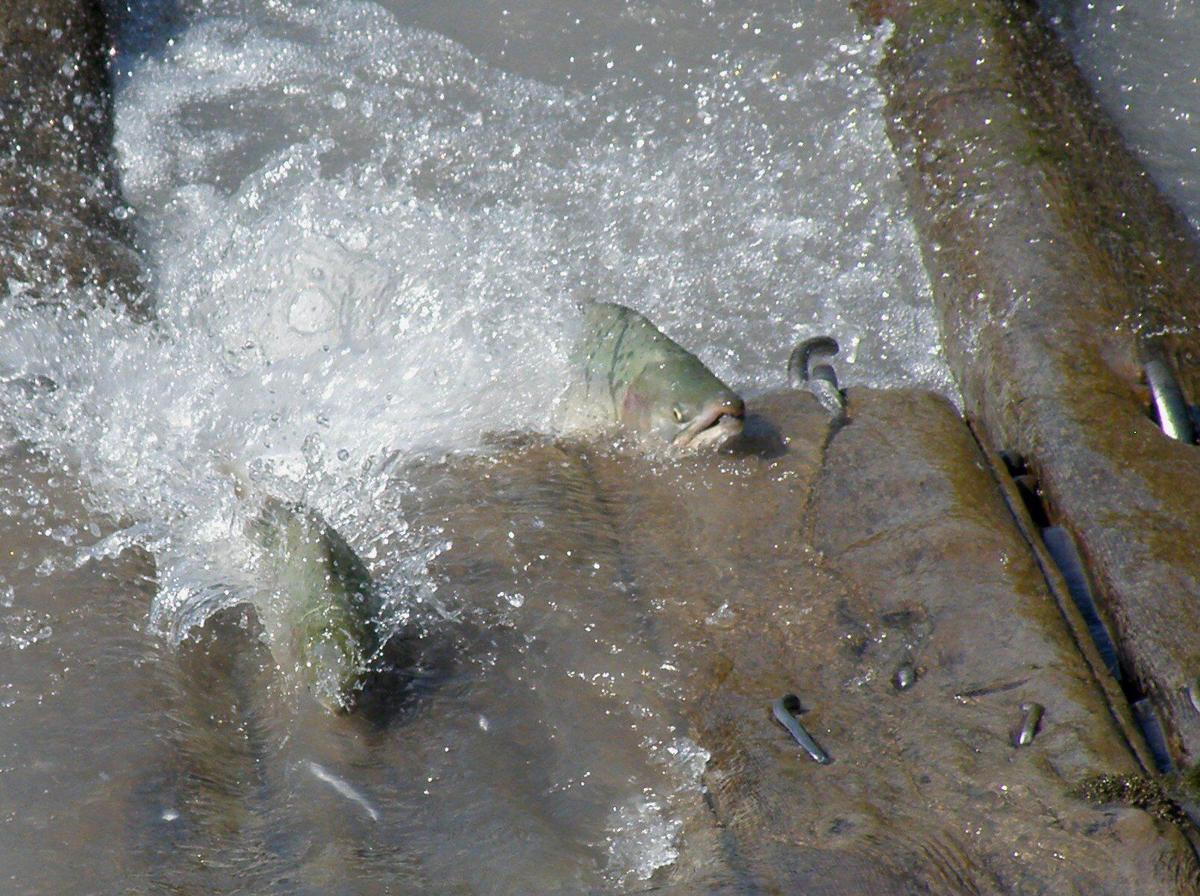 The trap will enable fisheries managers in Washington state to capture and transport up to one million salmon per year to the section of the White River above Mud Mountain Dam. The White River is a tributary of the Puyallup River, and Mud Mountain Dam was originally built to mitigate flood risk for roughly 400,000 homes downstream of it.

While it’s heartening to hear that a fish passage facility is being built to such a scale, consider the $131 million price tag attached to this project. The federal government might not think that’s much money, but it’s a significant amount, seeing as it’s taxpayer money from Washington state.

And, don’t forget that removing the Mud Mountain Dam would do far much more for salmon recovery than any fish passage facility. This project feels like an attempt by bureaucrats to throw money at a problem instead of actually making the tough decision to fix it. But, as we’ve sadly seen all too often lately, there’s little-to-no motivation on the part of any decision-makers to remove dams in the Pacific Northwest.

In a new piece for The Ravalli Republic, Bill Bean wrote about questions that you shouldn’t ask your fishing guide. Stories like this pop up a few times a year, and as a guide myself, I get a kick out of hearing what folks think you should and shouldn’t ask us.

Bean reminds readers that, in the dog-days of summer, most guides have heard the same questions 40 or 50 times over the season. By this time of year, they’re all tired of repeating the same answers over and over.

While I don’t discount the exhaustion that comes with a month of non-stop guiding, any guide worth their salt shouldn’t be someone who can’t answer questions.

This week’s Instagram highlight goes out to @svenddiesel, a fellow local Utahn who’s one hell of a fly tier. His videos are hilarious, his feed is updated consistently, and I love seeing the crazy, fun flies he puts together.

Tennessee restaurants, bars closed except for takeout and delivery over coronavirus

F&S Classics: How to Shoot Crows