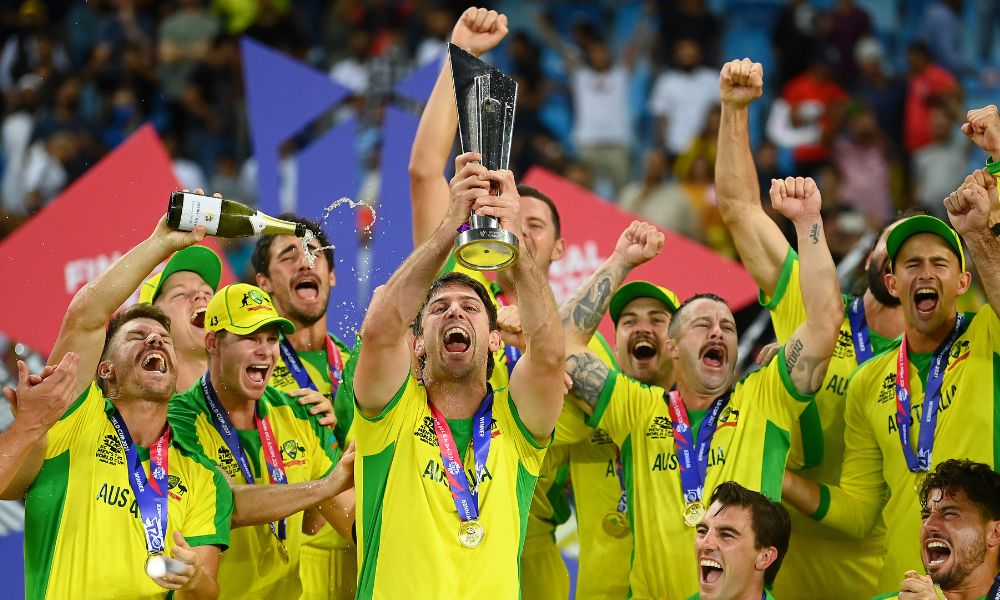 The agreement will see Sport 24, which is available across multiple airlines and cruise lines, show 150 hours of live coverage from the T20 World Cup, which takes place in Australia from 16th October to 13th November. The channel will also air more than 350 hours of the latest Cricket World Cup, which will be held in India during October and November next year.

“It is fantastic for cricket fans to be able to see the ICC Men’s T20 World Cup 2022 and the ICC Men’s Cricket World Cup 2023 inflight and in ship as we deliver our vision of more fans enjoying our sport,” said Sunil Manoharan, vice president of media rights at the ICC.

Richard Wise, senior vice president, content and channels, for IMG’s media business, added: “We are delighted to start a new innings with ICC to expand our premium sports offering to passengers.

“As one of the most popular sports in the world, we look forward to bringing the highly anticipated ICC Men’s T20 World Cup 2022 and the ICC Men’s Cricket World Cup 2023 to the seas and the skies.”