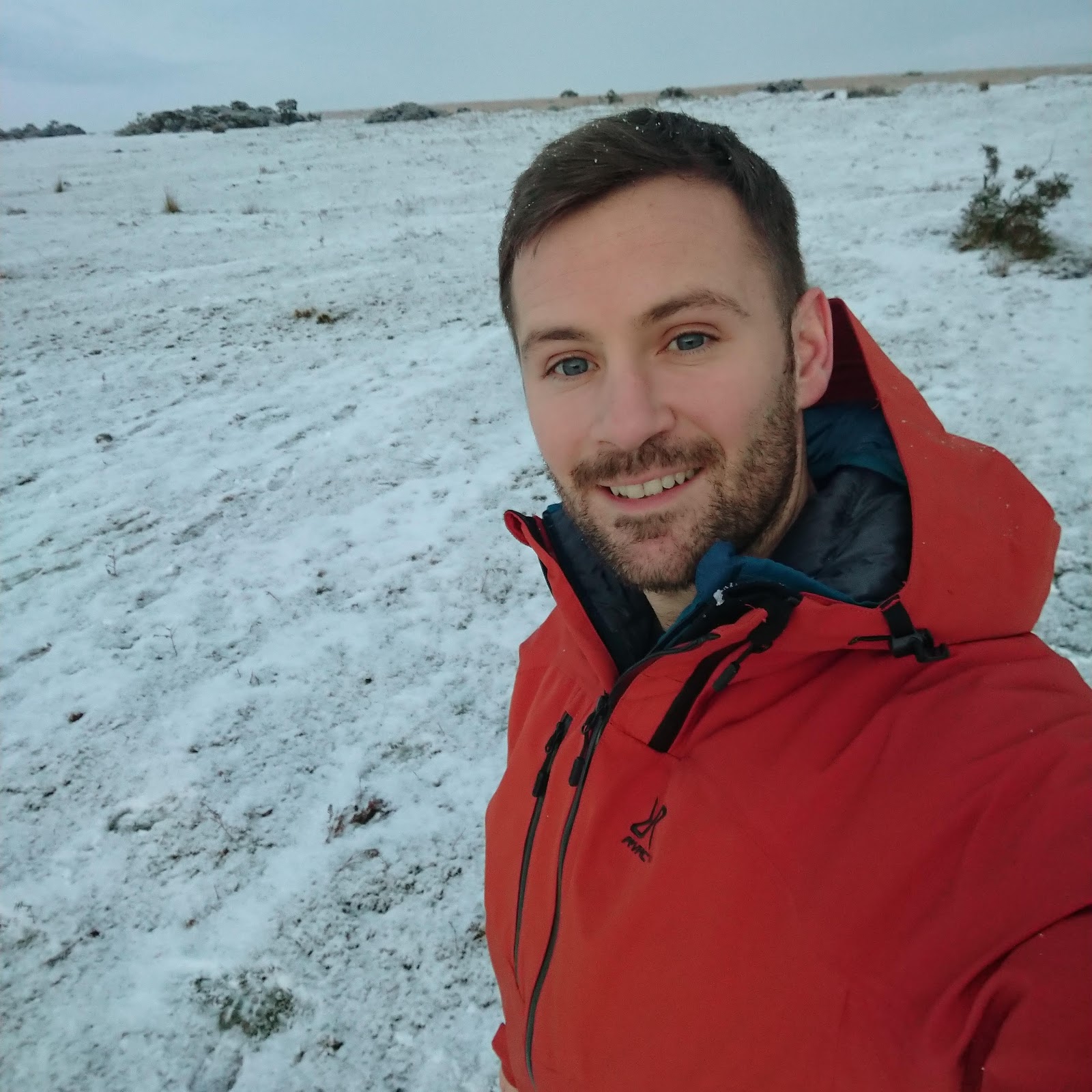 Your life is a combination of a lot of personal, professional and other aspects of life. Having the right skill sets and attitude can allow you to live a fulfilling life and make you feel content with everything.

As we grow, there are numerous ways by which we can learn and apply life skills to enhance our lifestyles. One of the oldest methods used thousands of years ago to grow confidence in humans were Bushcraft and survival skills.

Today, in this post, we talk of one such man on a mission to teach Bushcraft and survival skills to a million people in the UK!

A Bit About Steven Kelly

Steven Kelly is a full-time soldier serving in 29 Commando Regiment Royal Artillery. He has trained and instructed weapons, survival and Bushcraft skills in the British army for 18 years, working in Afghanistan, Norway, Sierra Leone, and numerous other countries.

Along with being a full-time soldier in the army, he is also the head instructor and founder of South West Survival.

South West Survival was born out of hundreds of experiences that Steven has gone through in his life. He has witnessed life-changing moments and has also seen significant transformations in the life of his students.

He has achieved a lot of success while working in the army and growing his survival training company which has trained hundreds of students, professionals and children. We also talk about the motivating factors in his life and how survival skills have helped him overcome challenges.

How His Skills Helped Him In His Life?

The time when Steven experienced the power of his skills was back in 2012 when he suffered a disease in his right eye. He was very close to being discharged from the military.

This was a difficult time for him, and this is when he experienced the power of self-confidence that he has acquired from his skills. Bushcraft skills teach you to keep fighting and finding alternatives if you are stuck with any kind of problem in life.

He used the skills he had gained while being a soldier in 29 Commando Regiment Royal Artillery, to set up South West Survival. Turning problems into opportunities and leveraging them in life is what you acquire naturally while practising Bushcraft and survival skills.

Getting Retained In The Army

Positive vibes and attitude reflect energies, and luckily for him, he has retained back in the British Army. From the time till now, he has been progressing both in his military career and his Business!

He has less than 5 years left in the British Army and plans to run South West Survival full time after retirement.

Another feature to his hat is his involvement with ARIIX , where he has been promoting ethical and clean products in the health and wellness industry.

Steven loves communicating and interacting with people which has given him success and recognition in ARIIX. He represents the company and has been able to help the company progress on various grounds. He has been doing network marketing alongside being a soldier and running his company.

He credits all the motivation and the power to his learnings and experiences with the practice of survival skills. His hobbies include hill walking, camping and ultramarathon running. All these hobbies are related to Bushcraft skills and help build the character of a person.

Why Should You Choose The Path Of Survival Skills?

While you are reading about Steven Kelly, here is what he has found out about the reasons why you should learn survival and Bushcraft skills.

Steven’s success at ARIIX and his company is majorly because of his communication and social skills.

Effective communication cannot be learned but only practised. While you are outdoors in the wild and perform activities like lighting a fire, cooking food and making your tent, you will have to communicate with everyone around.

You build social connections and understand the importance of teamwork.

In older times, everyone had to face harsh situations and learn to adapt to keep themselves safe. Facing these situations and finding an answer to every problem gave birth to a strong character in humans.

Luckily, we don’t have to face these challenging conditions in the modern world, but building your character and thought process remains equally important.

You can do that by learning and practising these skills. Your thought process and habits form the foundation to success in every field of life.

Steven experienced these factors in every country he went, and every human being he trained.

Steven Kelly is reaching more people every day and training professionals and corporates to enhance their teamwork skills.

He aims to grow his operations and train 1 Million people in the UK as his first milestone!

To know more about Steven Kelly and South West Survival, head straight to www.southwestsurvival.co.uk and get to learn everything about survival and Bushcraft skills.