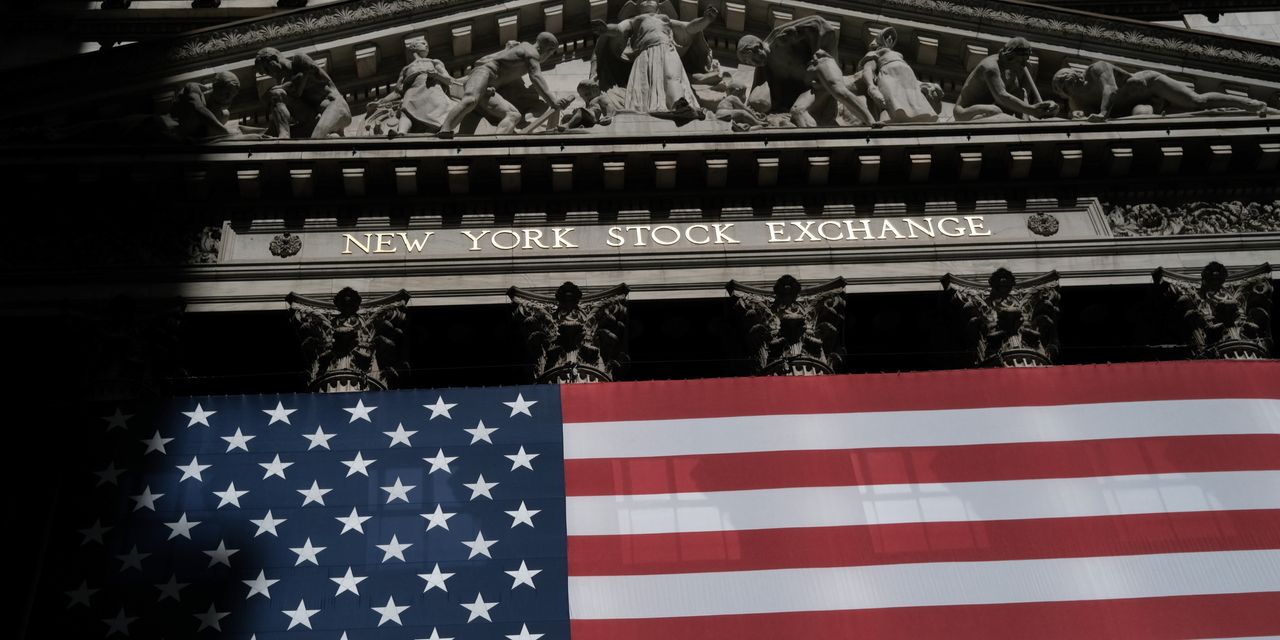 Morgan Stanley’s Mike Wilson, who correctly called the stock market’s 2022 swoon, isn’t convinced the lows are in after major U.S. indexes scored a big gain following Wednesday’s Federal Reserve decision to raise rates by another 75 basis points, or three-quarters of a percentage point, to 2.25% to 2.5%.

Investors found reason to cheer after Fed Chair Jerome Powell said that while another 75 basis point move in September was possible, the decision would depend on forthcoming economic data. While Powell asserted the Fed would bring stubbornly high inflation down and that the economy would need to see below-trend growth, traders saw prospects for the Fed to slow the pace of rate increases and no reason to budge their expectations for the fed-funds rate to ultimately top out somewhere south of 3.5%.

Read: Was Fed’s Powell dovish or not? 4 key takeaways from Wednesday’s press conference

Stocks wobbled in early trade Thursday, but moved to the upside in late morning trade as investors digested an estimate of second-quarter gross domestic product that showed the U.S. economy contracted an 0.9% annual pace. That follows a 1.6% contraction in the first three months of the year and highlights fears of a sharp slowdown in economic growth and the potential for recession, but also served to reinforce market expectations the Fed will soon slow the pace of tightening, analysts said.

Stocks have fallen sharply in 2022, with the S&P 500 and Nasdaq entering bear markets, as the Fed has moved to aggressively hike rates in its effort to rein in inflation. However, Wednesday’s jump was in line with the pattern seen on the three previous days when the Fed delivered rate hikes in 2022. Such jumps have often been followed by pullbacks.

Wilson, in a CNBC interview late Wednesday, said expectations that the pace of rate hikes is set to slow are premature. Wilson echoed a warning from a note published earlier this week, in which he argued that a past pattern that’s seen stocks rally in the time between a final Fed rate hike and the onset of a recession may not be in play in the current cycle. That’s because the Fed may find itself continuing to hike interest rates right into a recession as it attempts to get a grip on inflation.

The bear market may be getting “close to the end” but needs to have “that final move, and I don’t think the June low is the final move,” he told CNBC.