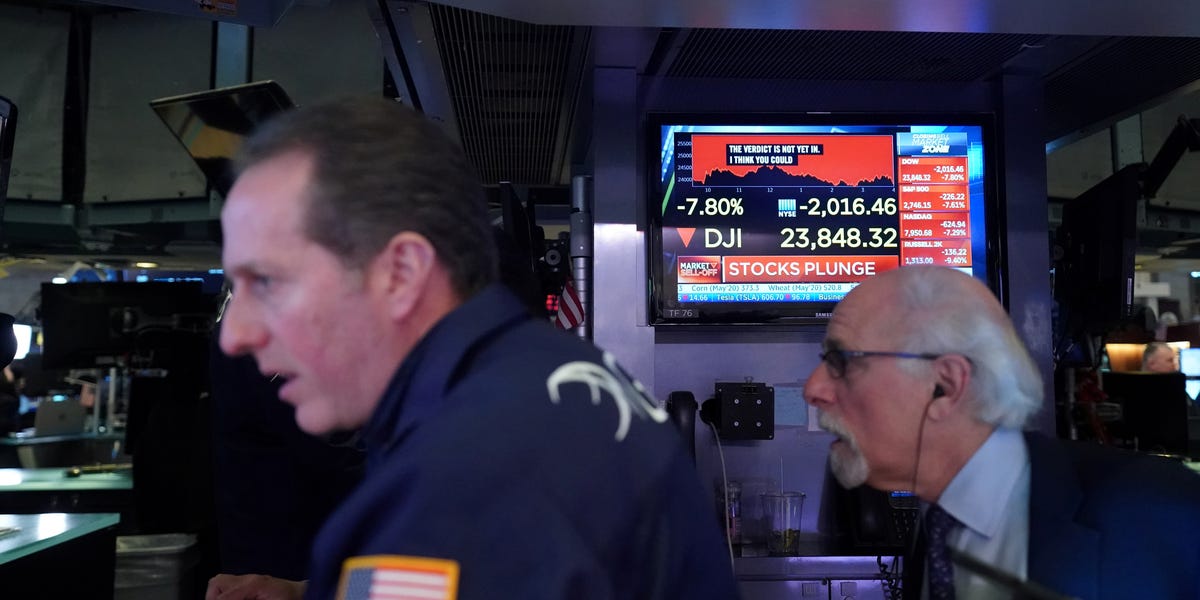 Thanks for signing up!

Access your favorite topics in a personalized feed while you’re on the go.

Markets are wrong for thinking that the Federal Reserve will change its path if stocks are reeling from its aggressive rate hikes, and investors should be prepared for a volatile January, according to Bank of America’s chief stock strategist Savita Subramanian.

“I think right now there is this expectation of a Fed put,” Subramanian said in an interview on CNBC on Monday, using a term that refers to the idea that the central banks may adjust its monetary policy to boost falling stock prices.

But that prospect is unlikely, Subramanian said, predicting more downside for the stock market. “I don’t think that’s going to happen. I think we’re going to fail to see the Fed bail us out, the market reacts badly, and then we get a normal recovery, which is what I think we need,” she added.

Stocks have been on a wild ride all year amid sky-high inflation and aggressive rate increases. Some bullish commentators have argued December could be a true turning point, as inflation continues its downtrend and the central bank slows its pace of rate hikes to 50 basis-points at its meeting next week.

But inflationary pressures are lingering, according to Deutsche Bank analysts, which could keep the Fed hawkish for longer, and a downturn could be looming on the horizon. Bank of America analysts previously warned that stocks would be ravaged by an oncoming recession in 2023, citing risk factors like rising interest rates, still-high inflation, and war in Ukraine.

A recession will cause the S&P 500 to plunge 24% in the first half of next year, the bank predicted – a target that has been repeated by other Wall Street analysts.

“I would get ready for a very volatile January. I think that the higher the market goes in December, the worse it’s going to be in January,” Subramanian said, urging investors to dip out of equities in the short-term.

But stocks hitting a trough next year could contain the silver lining of setting up a long-term bull market, Subramanian said. She pointed to Bank of America’s valuation model – which the bank considers to be its most reliable 10-year predictive model – and estimated that the stock market could have an average annual return of 5% over the next decade.

This Market-Beating Stock Is Embracing the AI-Generated Content Trend (and No, It’s Not Microsoft) – The Motley Fool