Stars Behind Bars: Todd and Julie Chrisley’s fate in prison plus other celebrities who have served – Fox News

Todd Chrisley’s new year is off to a rough start. The reality TV star will report to prison on Jan. 17 and will serve his time at the minimum-security prison Federal Prison Camp Pensacola, according to multiple reports.

Todd and his wife, Julie Chrisley, were sentenced to a combined 19 years in prison during a hearing in November, after the two were convicted of federal tax evasion.

On an episode of the “Chrisley Confessions” podcast, Todd revealed that both he and Julie appealed their tax fraud conviction but are “not allowed” to discuss any further details.

“We cannot discuss the case because the appeal has now been, however they do it, I think it was filed yesterday or the day before yesterday,” Todd shared. “Our attorneys noticed [sic] the courts that they were appealing this.” 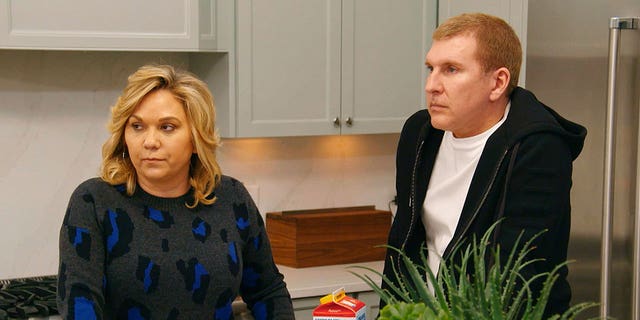 Julie and Todd Chrisley were sentenced to a combined 19 years in prison. (Getty Images)

TODD AND JULIE CHRISLEY WILL REPORT TO FLORIDA PRISONS IN JANUARY

Celebrity attorney James Leonard Jr. noted that celebrities can sometimes be used by the criminal justice system as an “example.”

“I think that the criminal justice system sometimes dishes out a very heavy hand when the offender is someone of note, whether that be someone that is on television, an athlete or someone that is known to the general public,” he said. “I believe that oftentimes, and it’s unfortunate, but oftentimes the criminal justice system seeks to make an example of individuals like that.”

Leonard Jr. also noted that time behind bars can be “extremely difficult” for celebrities.

“These victims were sold false promises of financial security but instead Shah and her co-conspirators defrauded them out of their savings and left them with nothing to show for it,” the statement continued. “This Office is committed to rooting out these schemes whatever form they take.”

Here are other stars who have served time behind bars: 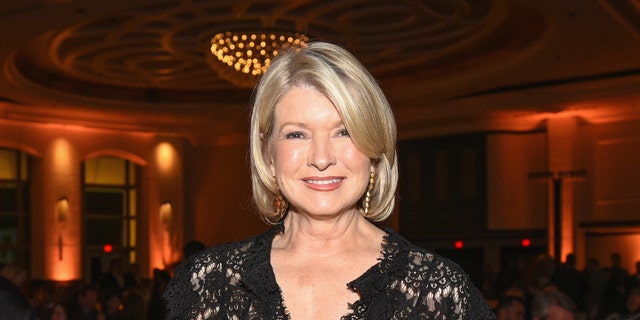 The celebrity chef was accused of insider trading after she sold off her shares of ImClone Systems stock just one day before the stock plummeted. She was accused of receiving insider information regarding the company’s failure to gain an approval by the Food and Drug Administration.

She was convicted of conspiracy, obstruction and two counts of lying to federal investigators. 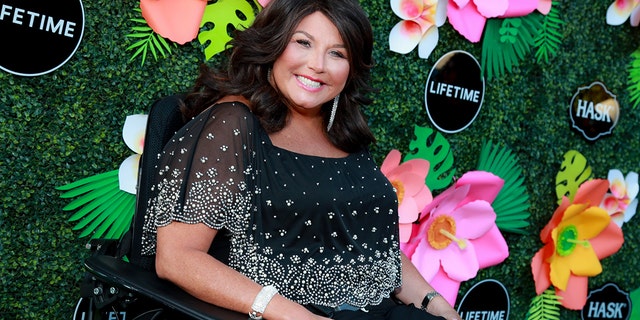 “Dance Moms” star Abby Lee Miller spent eight months in prison in 2017 after she was convicted of hiding parts of her income.

Miller was charged with 20 counts of bankruptcy fraud, concealing assets and making false bankruptcy declarations. The dance coach apparently hid nearly $775,000 of her income while applying for bankruptcy.

Miller was sent to a correctional facility in California following her conviction. Her sentence was cut short after the reality TV star was diagnosed with spinal cancer. 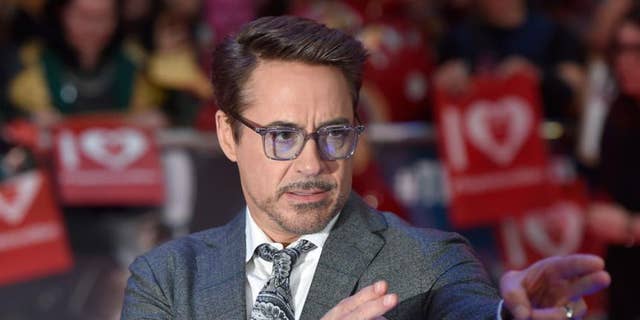 Robert Downey Jr. was sentenced to three years in prison but was released after a year. (Reuters) 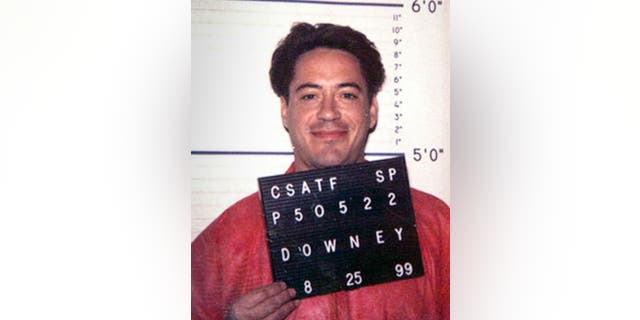 Robert Downey Jr. was arrested in 1996 for speeding. The actor was charged with driving under the influence. Police also found heroin, cocaine, crack and a .357 magnum in his vehicle.

Downey Jr. spent time in jail before being released but was later sentenced to federal prison for skipping out on probation.

The actor served one year of his three-year prison sentence. 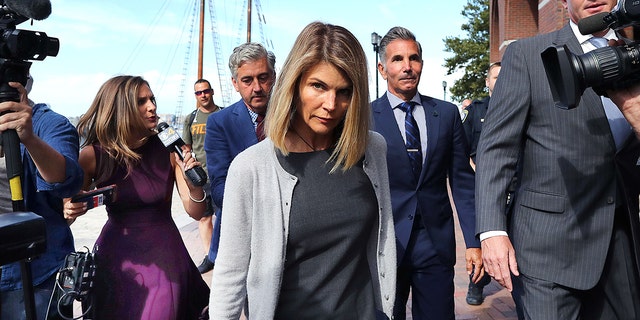 Lori Loughlin spent two months behind bars due to her involvement in the 2019 college admissions scandal.

Loughlin served her time at a prison in Dublin, California after being convicted of paying $500,000 to have her two daughters admitted to the University of Southern California as rowing recruits.

The “Full House” star’s husband was also convicted in the scandal that included roughly 60 parents, collegiate coaches and more.

“Desperate Housewives” star Felicity Huffman was sentenced to 14 days behind bars for her role in the same scandal. 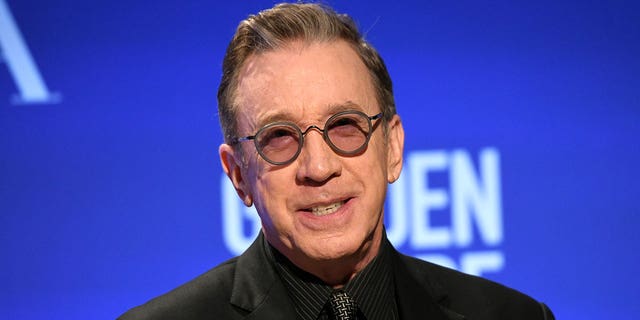 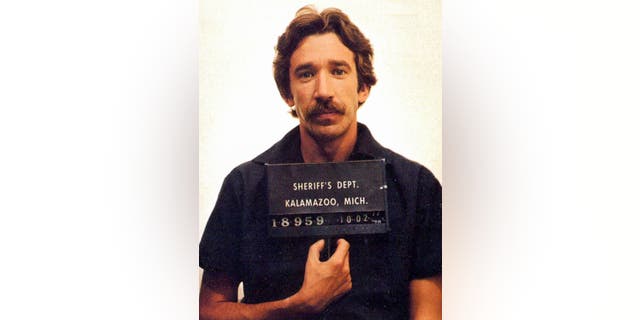 Tim Allen in a mug shot following his arrest for cocaine possession in Kalamazoo, Michigan. (Photo by Kypros/Getty Images)

Tim Allen spent two years and four months behind bars after he was found at Michigan’s Kalamazoo/Battle Creek International Airport with more than a pound of cocaine in his possession.

Allen claimed he got “used to” the conditions he faced in prison by the eight-month mark.

“I don’t say this lightly and anybody who has been incarcerated [knows], it’s surprising what the human being will get used to,” the comedian continued. “Eventually after eight months, I got used to it. There were okay times. Saturday we got better food. Eventually, I went from a holding cell arrangement to my own cell.”