With temps dropping and snow mounting from coast to coast, stars stepped out in their cozy cold-weather finest for fashion shows, single release parties, dinners, and quick errand runs.

Fans and paparazzi in New York were treated to not one, not two, but THREE Rihanna and A$AP Rocky sightings over the course of the last week. The glued-at-the-hip duo were spotted living up to their fashion killa reputations while entering and exiting some of their favorite SoHo haunts.

Elsewhere in town, Justine Skye hit the streets with her good friend Lil Yachty, and Jamaican Dancehall artist Shenseea was seen dancing the night away while celebrating the official release of her collaboration with Megan Thee Stallion, “Lick.”

Across the pond in Paris, Pharrell hit the front row at Men’s Fashion Week with his wife Helen and son Rocket in tow.

Check out more of this week’s celebrity sightings and fly moments below:

The couple was spotted in ripped denim, flannel and leather while stepping out of a Manhattan restaurant. 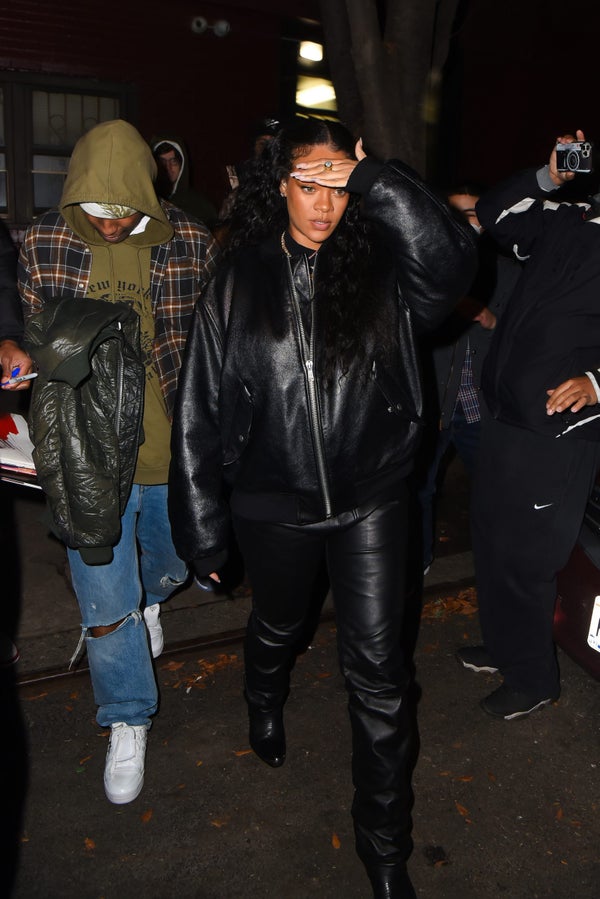 Rih went for all black while Rocky kept it camo at the Bottega Veneta store in SoHo. 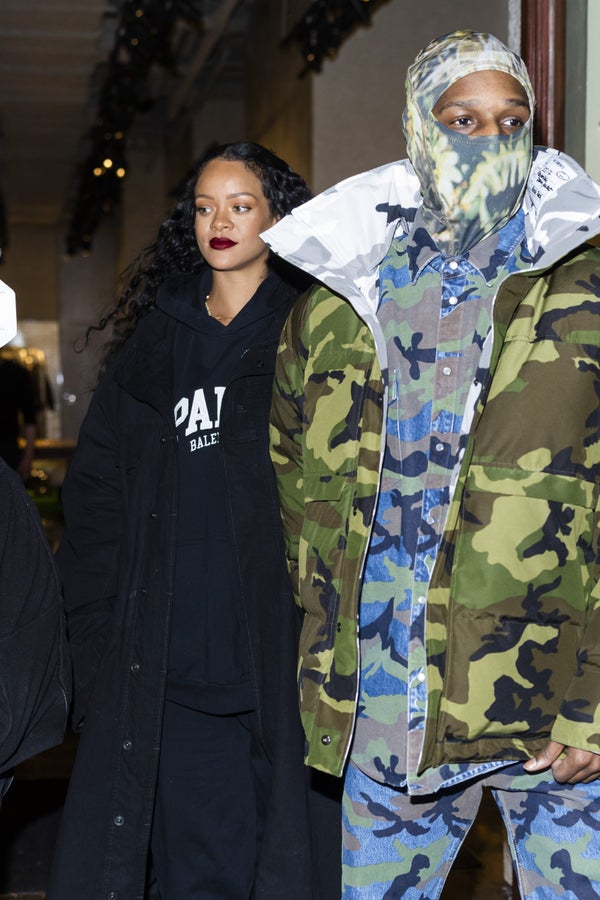 RihRih was way too cool to be cold while stepping out for a SoHo dinner with her beau Rocky. 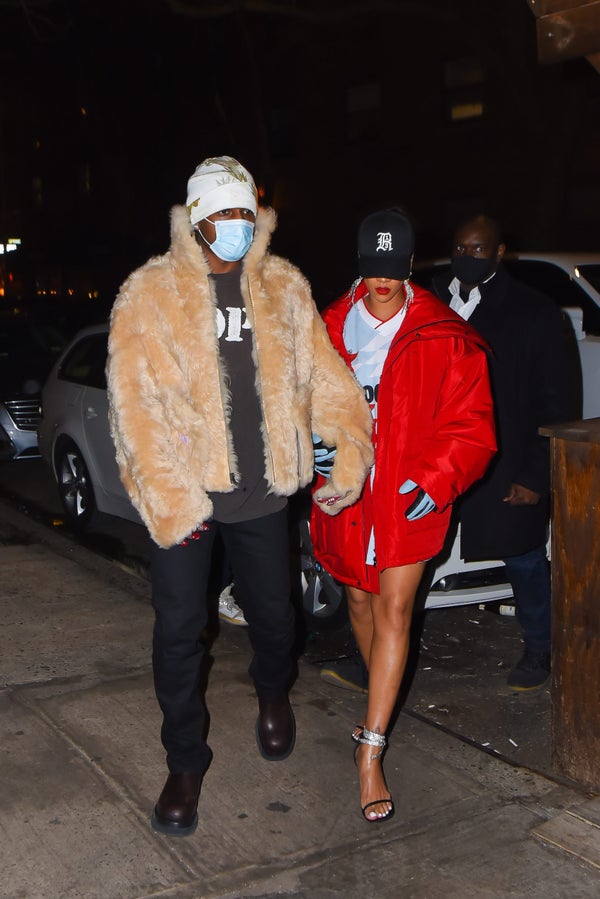 While Rocky rocked a fur, Ms. Fenty kept it oversized and cozy on this extra brisk January night. 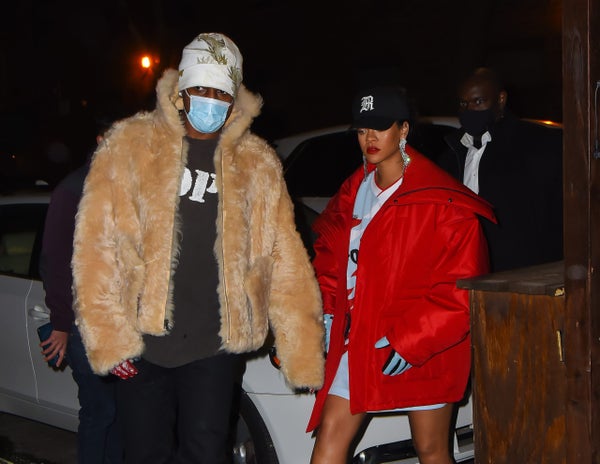 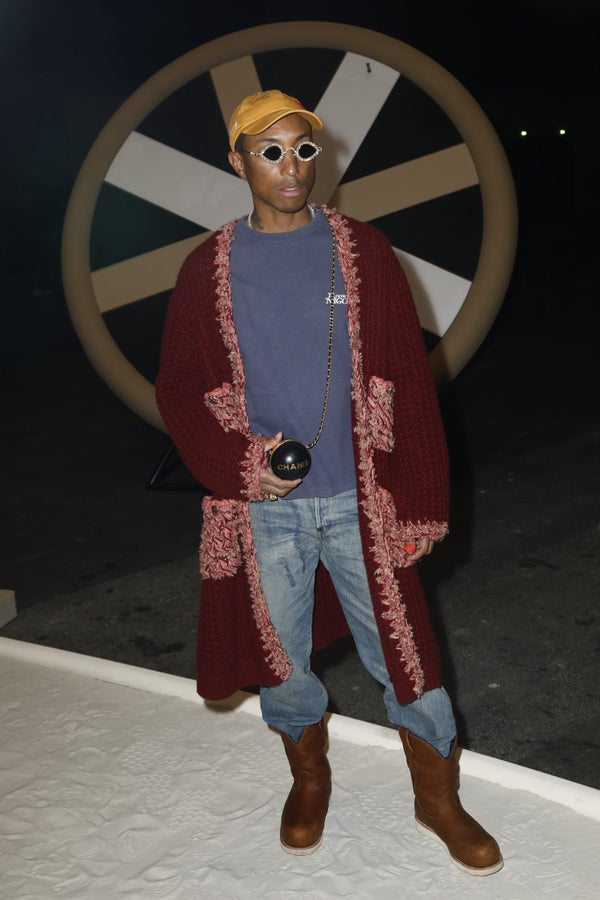 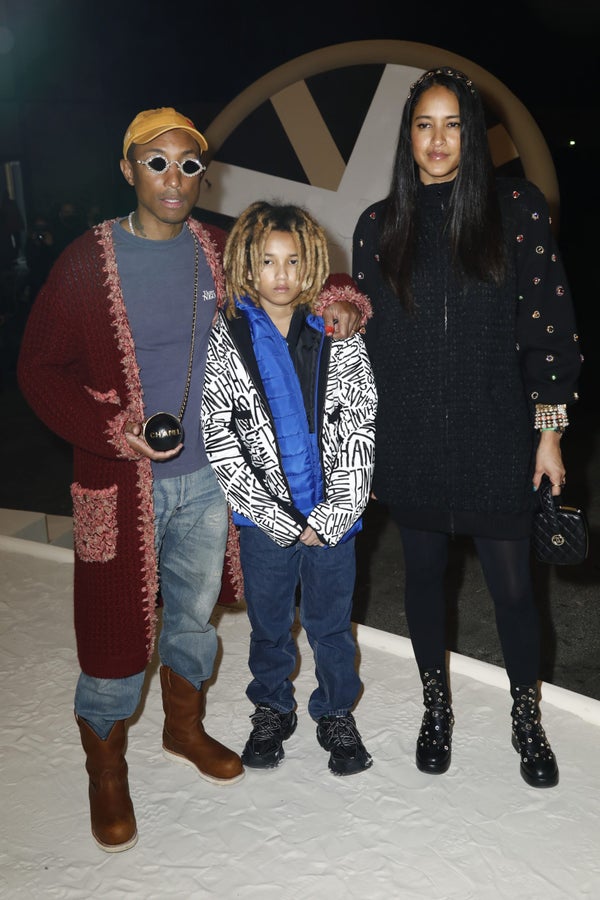 Karrueche Tran was spotted headed out for some LA nighttime fun. 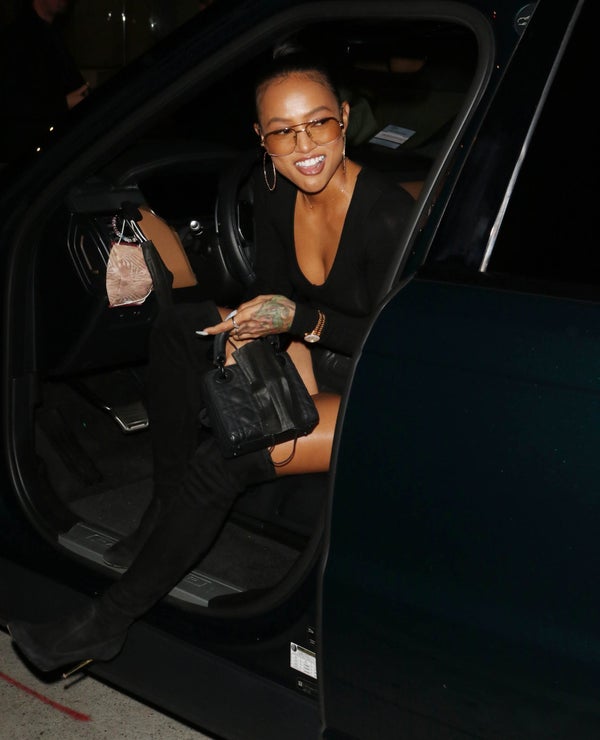 The 4x Emmy-winner kept it casually fly in an all-black look, short shorts, and over-the-knee boots. 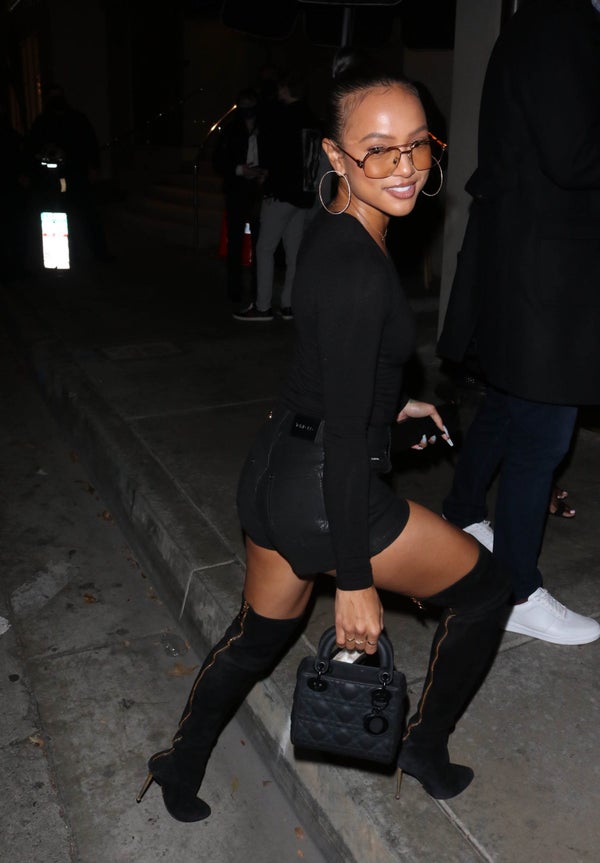 Justine Skye was spotted in SoHo in a blue trench coat, keeping it cute while battling the cold. 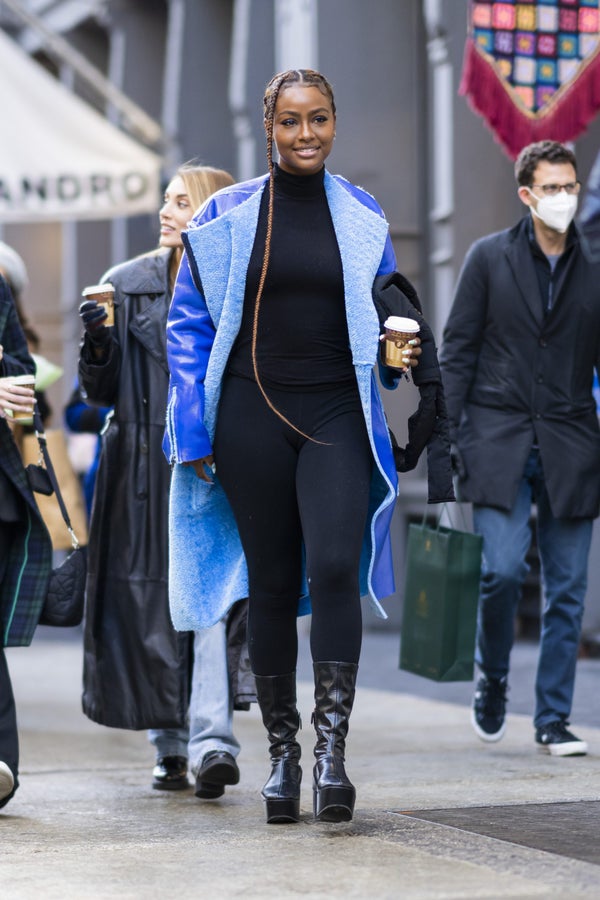 Justine also made some SoHo rounds with her friend and fellow musician Lil Yachty. 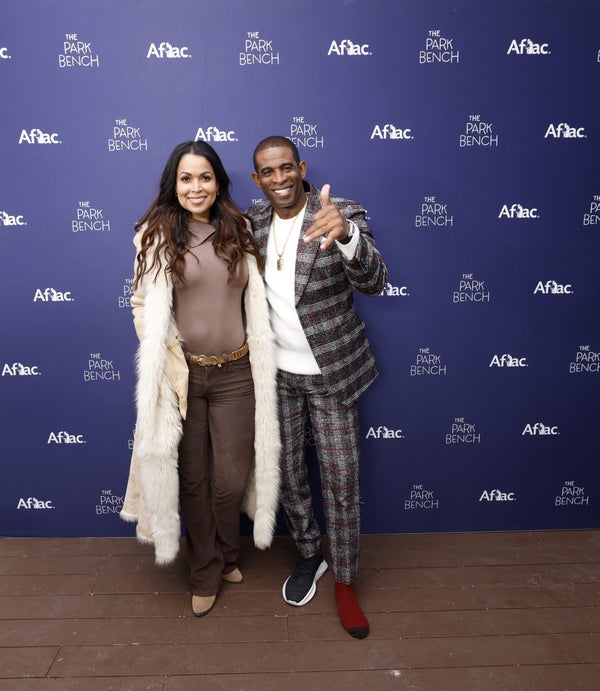 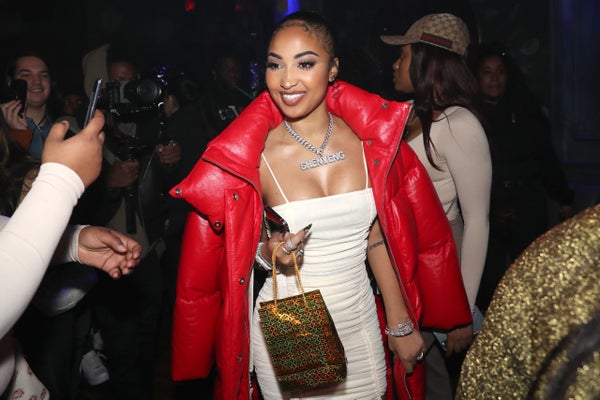 Shenseea danced the night away while her new single dot multiple spins at the party. 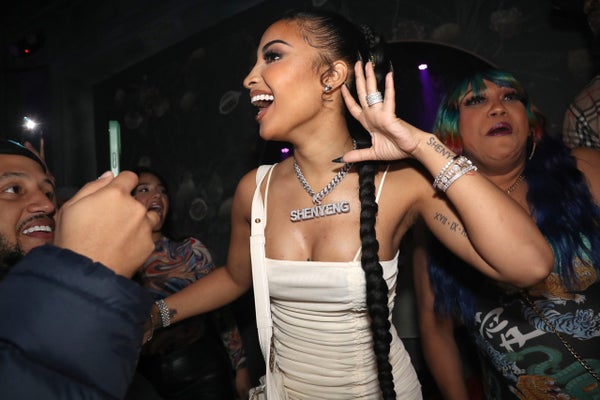 The Jamaican Dancehall star was all smiles while the crowd enjoyed her new single. 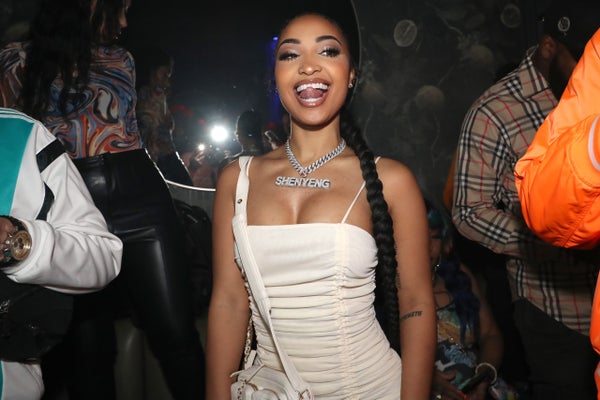 An Urban Outfitters Guide To The Best Y2K Trends