Simplicity Esports and Gaming Company to Mine Crypto

Simplicity Esports has 33 gaming centers with at least 20 gaming stations in each center.

Boca Raton, Florida, June 11, 2021 (GLOBE NEWSWIRE) — Simplicity Esports and Gaming Company (OTCQB:WINR) (“Simplicity Esports”), announced today that it will, in collaboration with Esports Entertainment Group subsidiary ggCircuit, begin using its gaming PCs to passively mine crypto currencies, such as Ethereum when the machines are idle.

Roman Franklin, CEO of Simplicity Esports, stated, “We continue to find innovative ways to leverage the largest footprint of esports gaming centers in the U.S. for increasing revenue. We plan to have the first PCs mining Ethereum as soon as next week, and plan to rollout this strategy at all new locations that we acquire or build, as long as it remains economically viable. The beauty of the ggCircuit program is that initiating and halting mining activity can be done with the push of a button. At current levels, we expect to generate $100 to $125 in Ethereum per month per PC by mining during idle periods on the machines, including overnight.”

Simplicity Esports recently announced record revenue for the months of March and April, and plans to file its audited financial statements in its annual report on Form 10-K with the SEC, in the next 75 days.

About Simplicity Esports and Gaming Company:

Coronavirus: What’s happening in Canada and around the world Friday

Litter Ireland: ‘They walk away and leave everything behind’ – farmer’s stress at litter problem at  Lough Dan beauty spot 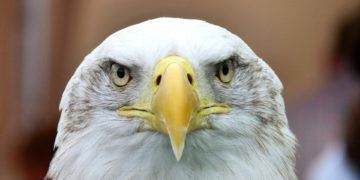 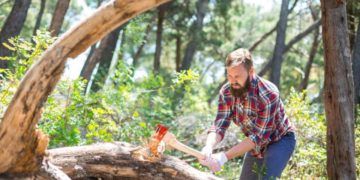 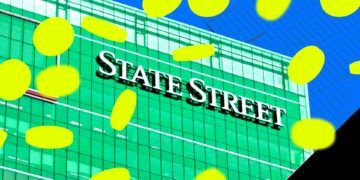 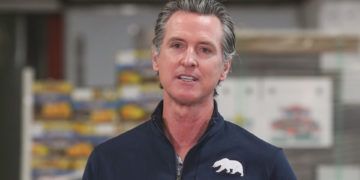 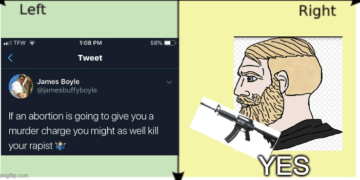 Litter Ireland: ‘They walk away and leave everything behind’ – farmer’s stress at litter problem at  Lough Dan beauty spot

It's gay but it checks out