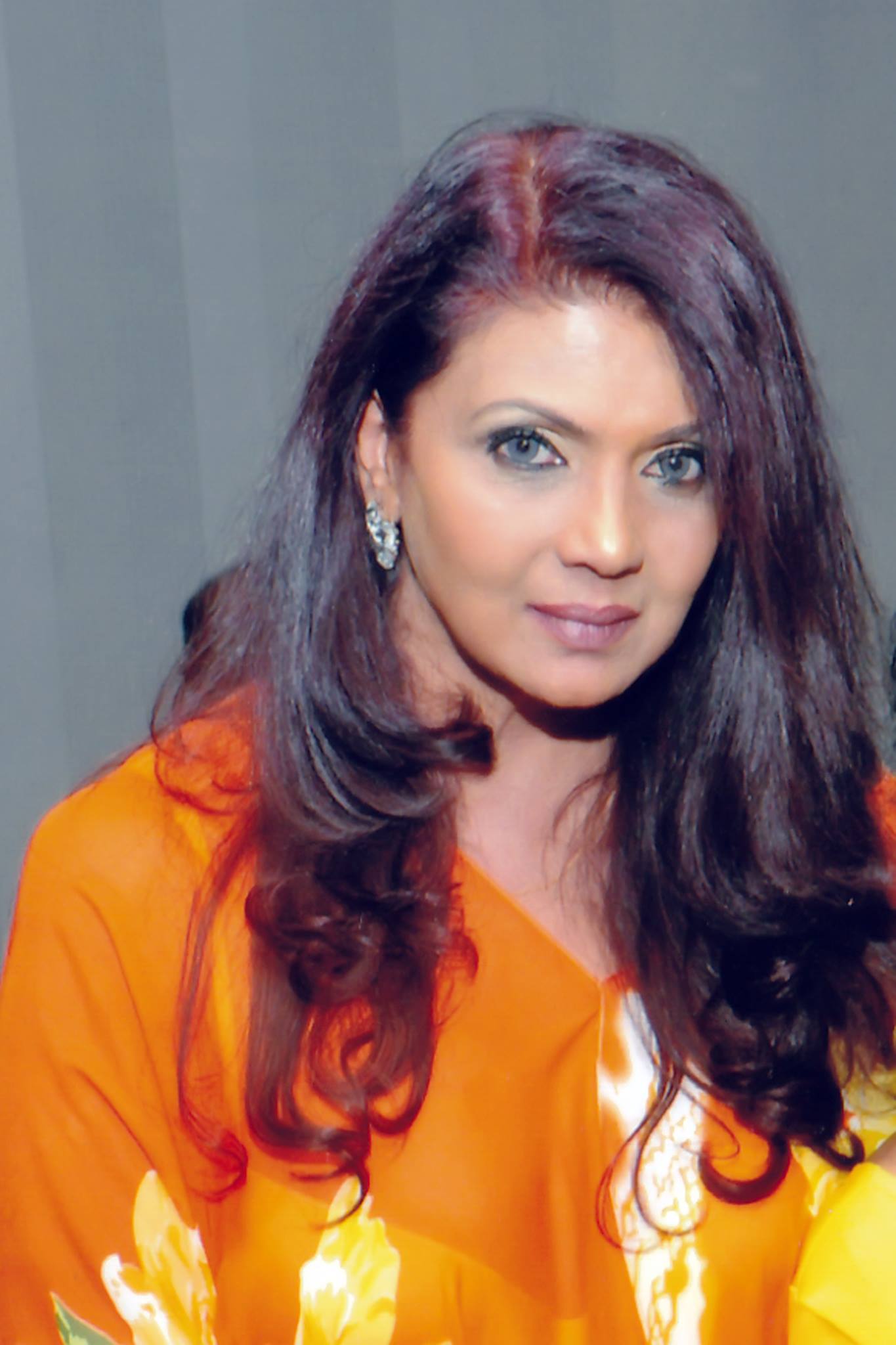 Sharmini Seneviratne is the founder of Silk Wraps, a collection of designer evening wear. Seneviratne, the oldest from a family of three, discovered her passion for designing when growing up, watching her mom’s career as a seamstress.

Speaking to Seneviratne, she described how she began her designing career: “As a child, I used to cut up my mothers sarees and use them to dress up my dolls. That’s how crazy I was about fashion.” She added that her mother was a very fashionable lady and is her biggest fashion inspiration.

After her schooling, she joined Air Lanka as a flight stewardess. She commented that this was the stepping stone for her fashion career as seeing all the fashion capitals of the world prompted her interest in fashion and was the most exciting part of her old career. After she opened her eyes to the world of fashion, she quit flying and attended Central Saint Martins College of Art and Design in London.

Talking about her journey with Silk Wraps, she explained that it began with just one machine and two staff. Silk Wraps was one of the first designer labels in Sri Lanka during an era of no fashion magazines or social media; one simply had to refer to an old school newspaper to stay up to date on the latest fashion trends, or watch local television, she commented. She started off with raw silks which had a huge demand for evening as well as glamour wear, adding that: “Back in the 90’s there was no place to buy silks in Sri Lanka and I used to get all my materials from Thailand. It was something very new to the local fashion arena. Therefore I decided to move ahead with it.”

She also noted that she keeps track of all the trends in the world, to ensure that she is up to date, and portrays them in her designs. “I have a huge passion for travel, as well. I visit Paris, Milan, Singapore and London quite frequently, which are some of the places I draw my inspiration from.” She also commented that she would often mix her imagination to blend with the weather and culture of her country. 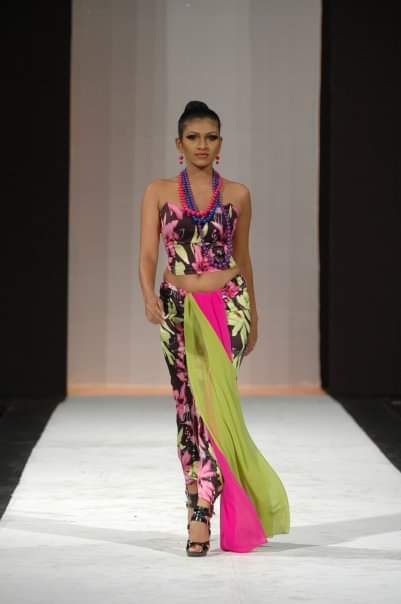 Sharing an inspiring message for all those whose passion lies in fashion designing, she said: “In anything you do, may it be fashion or any other field, you have to be very original as a creator, and come up with your own ideas and inspiration. Only then will your work be recognised and accepted by all with love and affection.”

Seneviratne noted designing for La Toya Jackson — Michael Jackson’s sister — as the highlight of her career: “It was an exciting experience as it was Michael Jackson’s peak in 1996.” She explained that La Toya had spotted one of her creations while she was visiting Sri Lanka and had made an inquiry about its designer. Sharmini then promptly set up a meeting with La Toya and created a two-piece Lycra bikini costume adorned with white strands of pearls that covered the entire outfit. In an impressive feat, she explained that she had to create this piece in just 24 hours; she pulled off a design miracle and came up with a gorgeous ensemble for La Toya, just in time for her performance overseas the next day. She added that she has had the honour of doing fashion shows in major fashion capitals such as Tokyo, Bangalore, Oman, Maldives, and London, with the help of Sri Lankan models.

From there onwards, Sharmini embarked on an exciting career which took her around the world and garnered her recognition and loyalty from clients who still commission her for her designs. She also mentioned that due to Covid-19, she was unable to actively participate in the fashion industry last year, as there was no demand for clothes. “The year 2020 was just awful. I had nothing on my mind. I was in no mood for creativity.” She added that she was to attend the Milan Fashion Week, but the pandemic threw a wrench in her plans. Seneviratne is currently coordinating the uniform designs for the European airline Ronan Air, which will commence this April. She hopes that in 2021, the situation will ease up, and she can continue pursuing her passion.