Recession or not, the stock market is doing fine – Axios 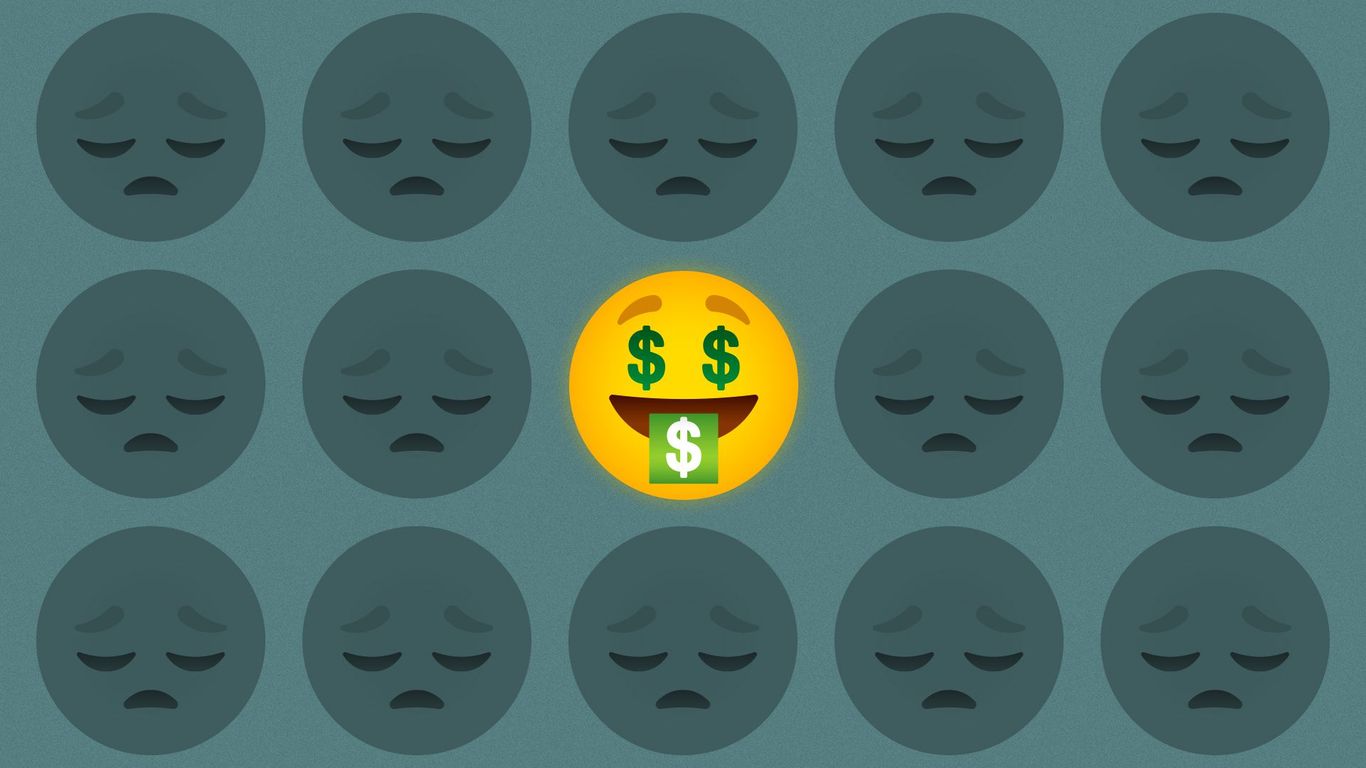 The stock market keeps chugging higher despite growing evidence that the economy is in deepening trouble.

Driving the news: The S&P 500 posted yet another gain Thursday, even after new data showed the economy shrank for a second straight quarter.

The intrigue: Of course, stocks rallying on the arrival of vaccines seems to make intuitive sense. (It portended a recovery from an ugly economic and public health crisis.) Is it logical, then, for stocks to rally on the prospect of recession?

The answer: Yes! Around here, we often say “the stock market is not the economy (TSMINTE™ for short).”

State of play: Flash forward to this year. It was the Fed’s relatively rapid move against surging inflation — hiking rates and pulling back on money printing — that crushed the stock market, sending the S&P 500 down nearly 24% as recently as mid-June.

Scrunchies Are Still Cool, and These Celebrities Prove It