Perhaps as you’ve looked through boating and fishing catalogs and sport shows you’ve noticed how popular pontoon boats are and thought about them as possible fishing vessels. More people are fishing out of this craft than ever, so if you’re considering this, here are some pontoon fishing tips and thoughts about pontoon-boat fishability. 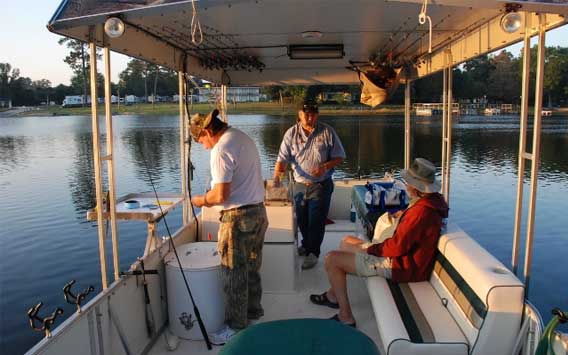 Let’s specify that the pontoon fishing tips here refer to powered pontoon boats as opposed to unpowered float boats with pontoons used by a single person for small-water fishing. Modern pontoon boats (which need to be registered like any other powerboat) can run fast and far, and their general stability and roominess makes them good for a group, a family, teaching children to fish from a stable platform, bringing the dog along, or, in some cases, having a barbecue onboard while catching fish. 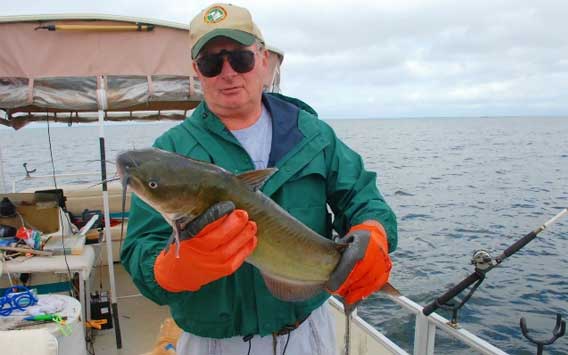 If you’re in the market for a fishing pontoon, think about these pontoon fishing tips and thoughts about fishability:

Akon moves ahead with crypto city in Senegal despite skepticism

Fact check: Trump falsely suggests kids don’t transmit coronavirus and that US case surge in part due to protests and Mexican migration