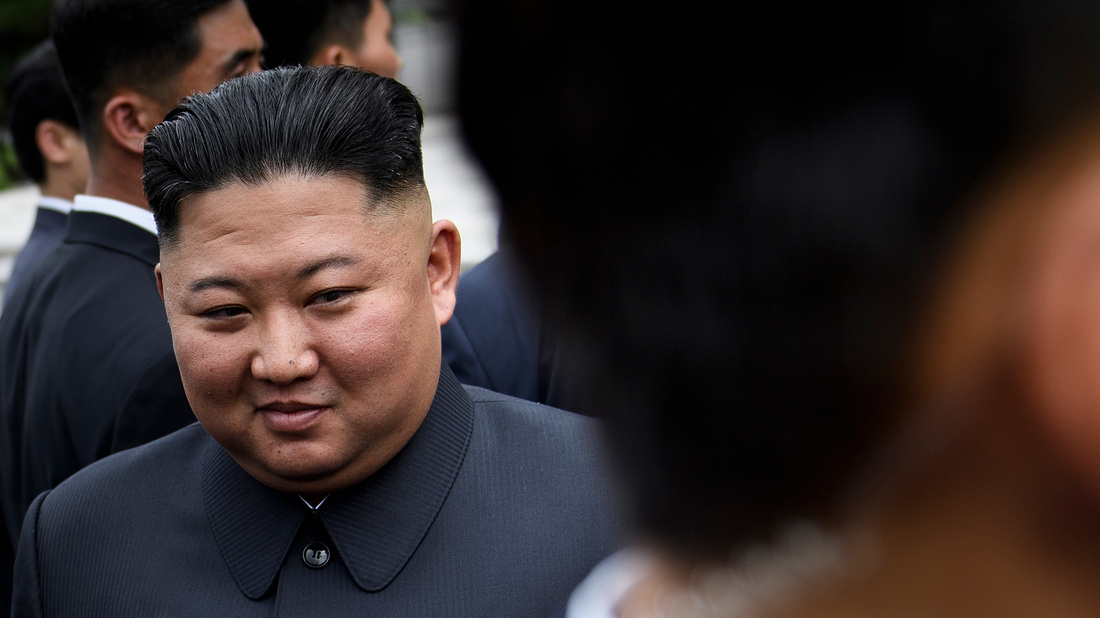 North Korean leader Kim Jong Un has been the subject of health speculation in recent days. 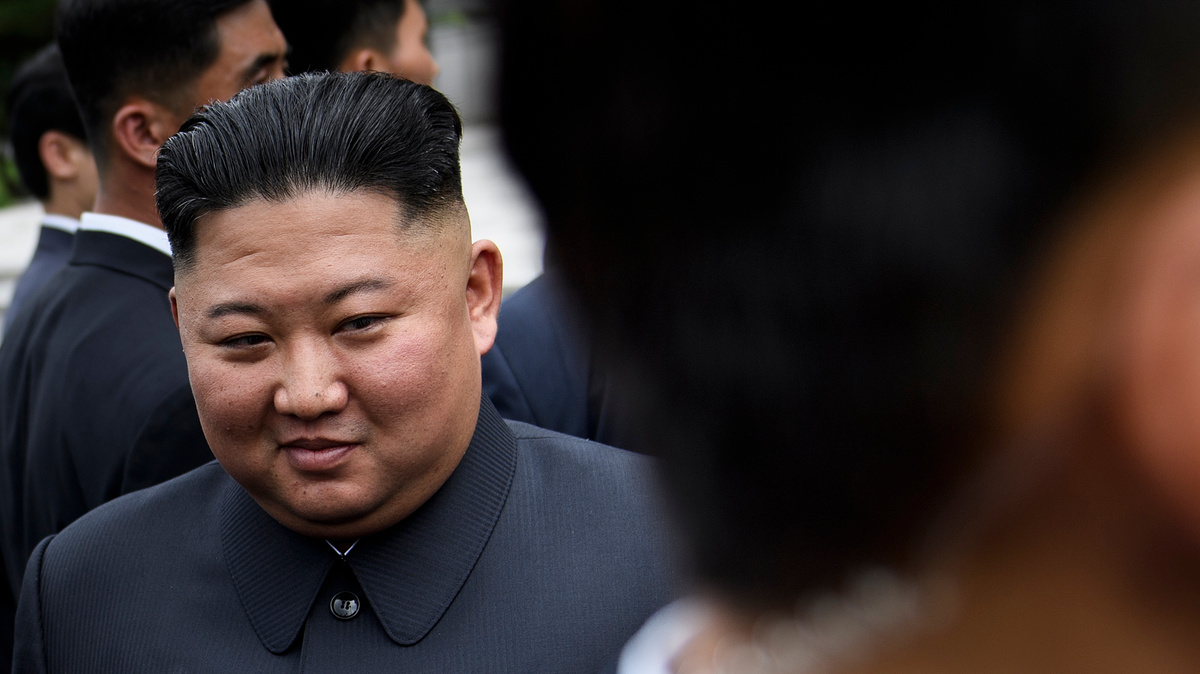 North Korean leader Kim Jong Un has been the subject of health speculation in recent days.

What, exactly, is the status of Kim Jong Un?

That’s the difficult question behind a flurry of recent international headlines that have raised the possibility that the North Korean leader’s health is in jeopardy after he missed a major state event. And the answer — at least the public answer from observers most familiar with the notoriously secretive state — is that there is no news to speak of at the moment.

“No unusual signs have been identified inside North Korea,” said Kang Min-seok, spokesperson for South Korean President Moon Jae-in. “There is nothing we can confirm with regard to Chairman Kim’s alleged health problem.”

The statement came Tuesday after a couple of media outlets stoked concerns that Kim had suffered a poor, perhaps even life-threatening, turn in recent days.

Daily NK, a Seoul-based online publication that focuses on stories north of the Demilitarized Zone, first reported that Kim was recovering from heart surgery undergone April 12 — just days before he failed to appear at an annual event commemorating the 108th birthday of Kim Il Sung, his grandfather and the founder of North Korea’s long-ruling communist regime. The story cited multiple unnamed sources, though it was later corrected to clarify that the information had come from just one individual. CNN followed Daily NK with a report, citing unnamed U.S. officials, that suggests Kim may be in “grave danger” after the procedure.

NPR has not independently confirmed either story.

Neither can South Korea’s government, it appears. On Tuesday, Kang dismissed reports of Kim’s ill health, and unnamed officials in South Korea’s presidential administration assured the country’s Yonhap News Agency that Kim “appears to be in normal activity.”

It bears mentioning that this is not the first time observers have struggled to determine the truth of the North Korean leader’s health, often the most closely guarded information in a country that remains opaque to outsiders.

North Korea lately has raised eyebrows by claiming to have no coronavirus cases in the midst of a global pandemic that has affected nearly every other country in the world. More than a decade ago, in 2008, officials there kept it under wraps when Kim’s father, Kim Jong Il, suffered a stroke. U.S. and South Korean intelligence services also reportedly didn’t learn about his death in 2011 until North Korea officially announced it 48 hours afterward.

Uncertainty dogs even the age of the man now in power, who is believed to be in his mid-to-late 30s. Kim Jong Un also prompted rampant rumors beyond North Korea’s borders in 2014, when he reportedly underwent ankle surgery and disappeared from public events for more than a month.

Crypto Gaming Seems to Be Exploding During COVID-19

I ONLY WANT TO BREAK YOU

I ONLY WANT TO BREAK YOU

Review: Macingwanes’s salutations to the cosmos

Shop These ’90s Fashion Trends That Are Still Popular Today