New sports at Commonwealth Games 2022: Five events to keep an eye on in Birmingham – Sporting News 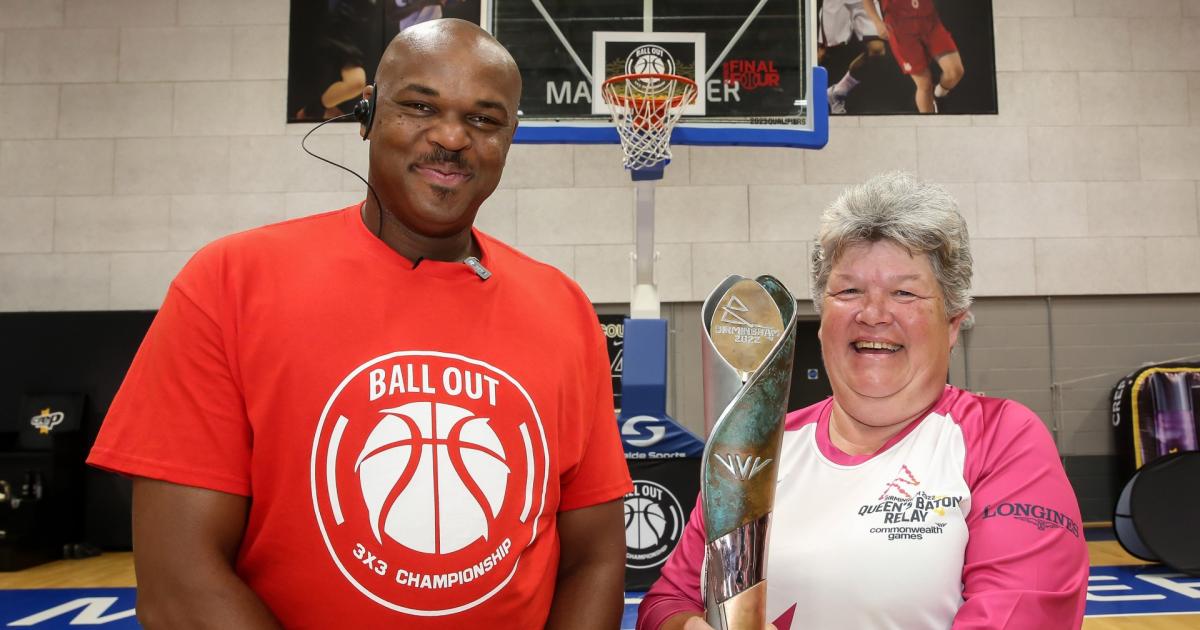 Five new and returning sports will be featured at this year’s Commonwealth Games in Birmingham.

Cricket will return after a 24-year absence, with 3×3 basketball to feature prominently and para-athletes to participate in table tennis for the first time.

The Sporting News takes a look at the latest events to be included in the Games.

Cricket returns to the Commonwealth Games for 2022 in the form of women’s Twenty20.

The 1998 Games in Kuala Lumpur was the last time cricket was featured, with a List A men’s tournament held.

The teams are split into two groups before the four best teams are placed into the semi-finals.

Australia is the strong favourite to claim gold, with England and India considered their most likely challengers.

After being excluded from the 2018 edition in the Gold Coast, judo will feature again in the Commonwealth Games.

Japanese in origin, judo is a unique combat sport that bans punching, kicking and striking.

However, the gentle nature of the sport doesn’t stop it from being fast-paced and physically demanding.

The skills required in the sport have seen a number of former judo athletes transition to the UFC.

The frenetic game of 3×3 basketball will make its debut at the Commonwealth Games this year.

Played on a half-court, teams of three players (with one extra substitute) race to 21 points or play until the clock reaches 10 minutes.

The shot clock is also quicker than a standard game of basketball, with teams only given 12 seconds to make a scoring play.

Baskets made from inside the scoring arc are worth one point, while shots taken outside the arc count for two.

12 nations will take part in the sport across women’s, men’s and wheelchair events.

A wheelchair format of 3×3 basketball will also feature for the first time in Birmingham.

Most of the same rules apply across non-wheelchair and wheelchair games.

However, there is no double dribble rule in the wheelchair format.

Whilst table tennis has been a regular fixture in previous editions, para table tennis will be included for the first time in Commonwealth Games history.

The rules are generally similar to able-bodied table tennis, with matches played in a best of five games format.

Sports unique to the 2022 Commonwealth Games

This year’s Commonwealth Games will feature some sports that are not included in the Olympic Games.