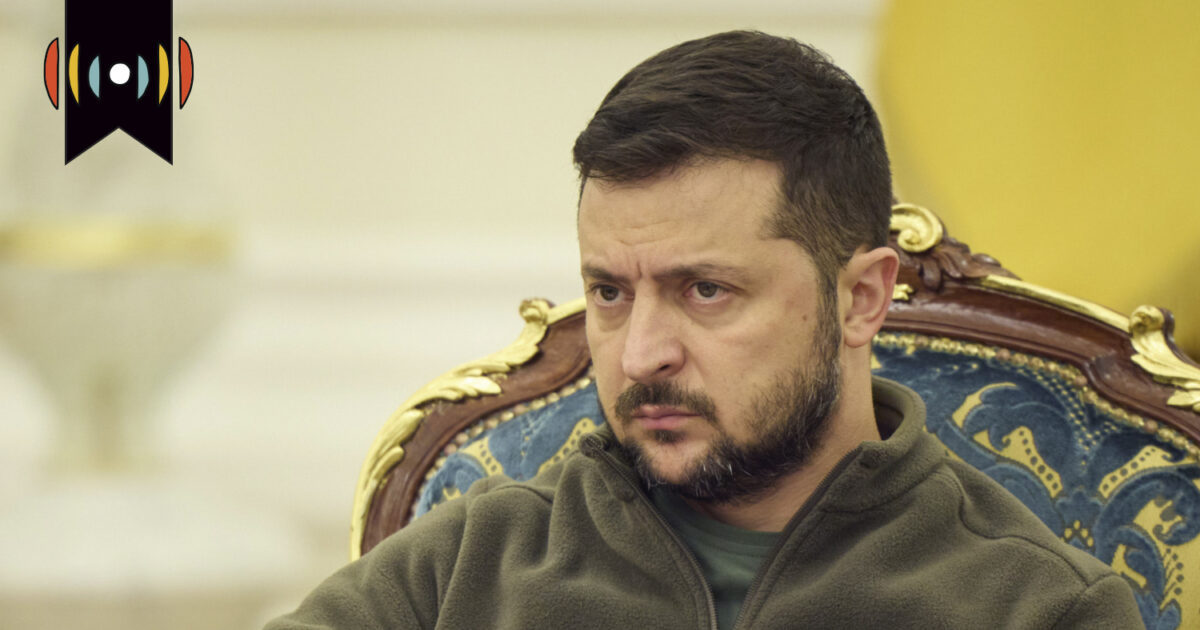 Ukraine » In a video message Sunday, Ukrainian President Volodymyr Zelenskky declared that, “As of 12:30 p.m., Lyman is completely cleared” of Russian troops.

And in an earlier message, he vowed that more Ukrainian flags would be raised in the Donbas region of eastern Ukraine within a week.

Lyman was a critical transport and logistics hub for the Russian military.

Nearly 80 people are dead in Florida and some residents are still unaccounted for.

Entire communities on the coast were washed away. Florida Congressman Byron Donalds:

DONALDS: We’re devastated here. Ft. Myers Beach, which is one of the large tourist destinations in the country has just been obliterated. It looks like they just fought a war on Ft. Myers Beach.

Gov. Roy Cooper said his state avoided the worst of the storm, but …

That from NBC’s Meet the Press.

After ripping through Florida, Ian re-strengthened into a Category 1 hurricane before slamming the Carolinas.

125 die at Indonesia soccer match » A riot at a soccer game in Malang, Indonesia, killed at least 125 people over the weekend.

Violence broke out when the home team lost. Some of the fans began throwing bottles at players and officials, then rushed the field.

After police raced to the scene, rioters threw objects at armored police vehicles parked on the field.

Amid the chaos, panicked fans ran, causing a dangerous rush at the exits. Most of those killed were trampled or suffocated.

Kemp reacts to judges ruling on GA voting laws » In Georgia, a victory for Republican Gov. Brian Kemp. A federal judge has ruled against a group associated with Democratic rival Stacey Abrams.

KEMP: Stacey Abrams and her group lost on every single count in that ruling on Friday. It’s sad that since day one, she’s used this whole process to sow distrust in democratic institutions.

Abrams lost to Kemp four years ago but never conceded. She suggested that the election was not legitimate, calling the governor …

ABRAMS: The architect of voter suppression in Georgia, Brian Kemp.

Abrams and her allies claimed Georgia’s voting laws violated the Voting Rights Act of 1965. But U.S. District Judge Steve Jones, who was nominated by President Obama, disagreed, ruling for the state on all remaining issues.

Gas prices » Gas prices are back on their way down after rising briefly last week. AAA says the national average is now $3.80 per gallon. That’s down 8 cents from this time last week.

But in California, prices are on the way up, now $6.38 a gallon on average. One LA County resident said prices in her neighborhood are much higher.

Mississippi has the lowest average price in the nation right now: $3.07 per gallon.