Michael Douglas, 78, looks frail as he continues to show off new hair at basketball game – Express 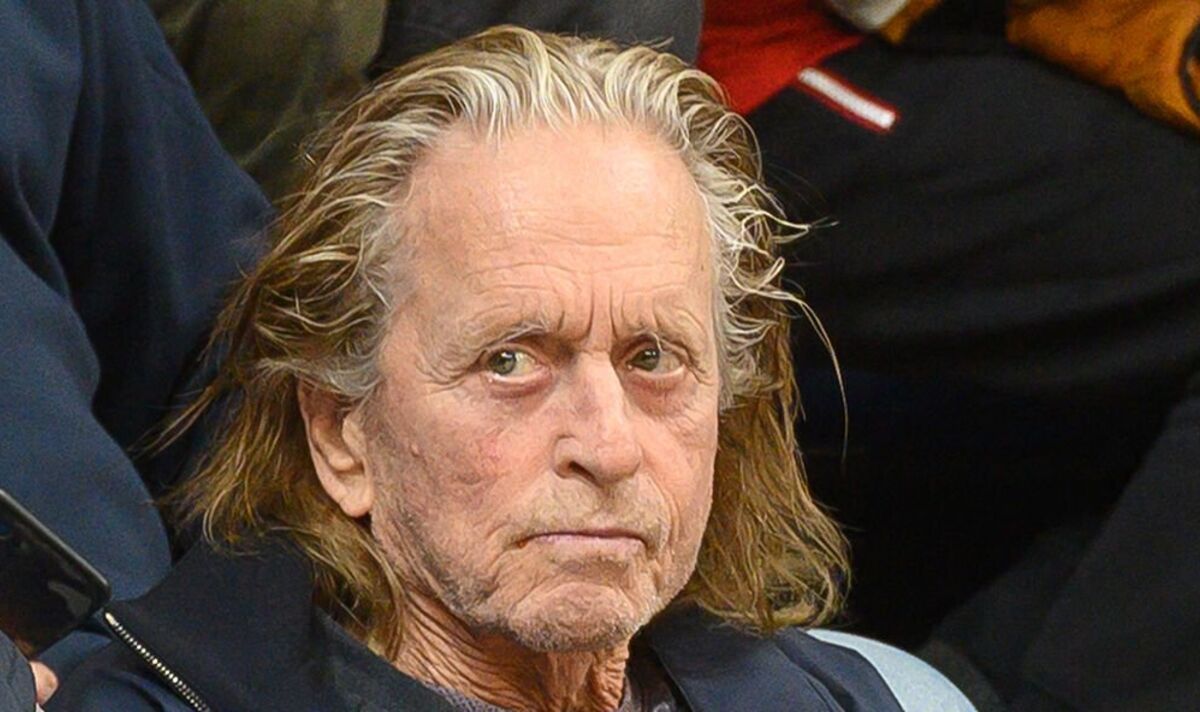 Michael Douglas, 78, has been keen to update his fans on his Paris trip alongside his wife Catherine Zeta Jones, 53, with his wife posting a loved-up photo of the pair this week.

The Hollywood actor has been keeping busy as he was pictured watching the Metropolitans 92 v CSP Limoges basketball match during his stay.

Michael could be seen munching down some popcorn as he sat VIP to watch the game, before getting up from his seat, showing his frail appearance.

The Basic Instinct star continued to show off his hair transformation, as he let his auburn long tresses run free, highlighting his grey roots.

Michael went casual for the event in a navy blue jacket, paired with a sweater and matching dark trousers.

He accessorised with black trainers and a matching blue cap as he enjoyed the basketball game.

Coronavirus: Long COVID can lead to THIS heart problem; do not take lightly