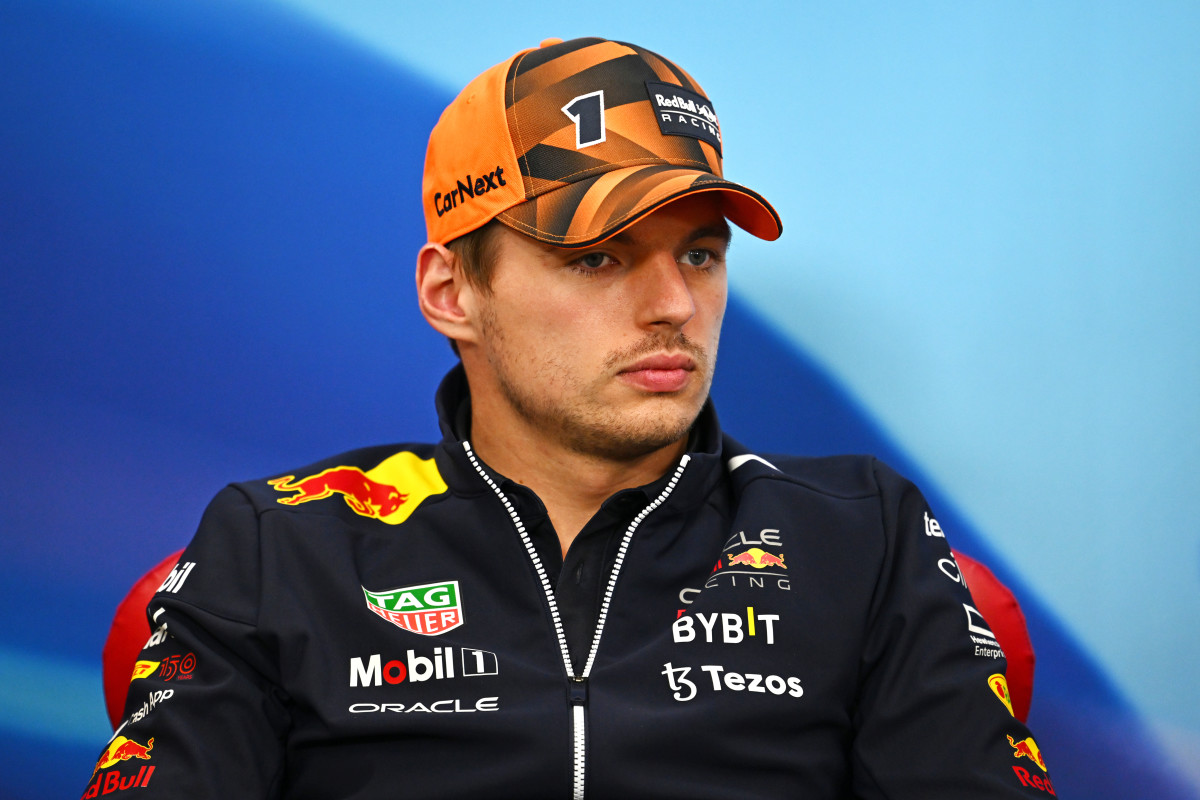 Max Verstappen has been flooding the headlines after the Brazilian Grand Prix after he decided to ignore team orders when he was asked to let Sergio Perez pass him on the last lap to help him gain more points in the driver’s championship.

Fans have been hitting back at the Belgian-Dutch driver after he told his Red Bull team to not ask him to do that again and that he had his reasons. Unfortunately, Verstappen has not explained what his reason is so there has been a huge amount of speculation on what it could be. The main theory is that it was because of Sergio Perez’s crash during the Monaco GP qualifying.

Now, videos have emerged of a young Verstappen being interviewed after a race where a similar thing happened. The interviewers asked Verstappen:

“You heard the team on the radio at the end telling you to let your teammate [Carlos Sainz] through, you gave them a pretty clear no. Why did you not let him through?”

“I mean I was one lap behind, and then at the end I came back as a leading car and I was chasing the cars in front of me, so for me there was no reason to let him go by.”

The interviewers went on to ask why the team asked him to let Sainz go by, Verstappen replied:

“I don’t know, I still have to speak to the team.”

When asked how much trouble he was going to be in, Verstappen said:

“I don’t know, I am very happy with my position.”

This is a very similar situation to the goings-on at the Brazilian Grand Prix. Team principal, Christian Horner, has said that the team have discussed it behind closed doors and they will all be doing what they can to help Perez in his battle for second in the driver’s championship at the season finale Abu Dhabi Grand Prix this weekend.