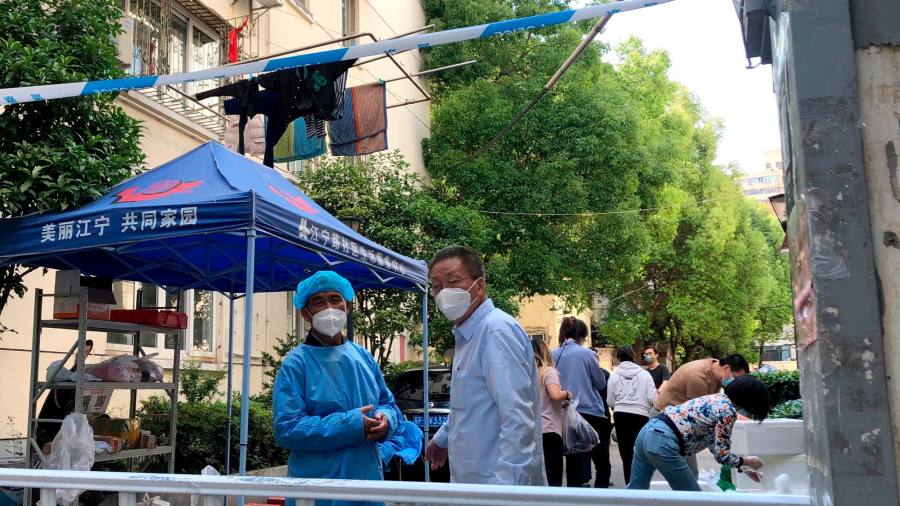 Labour leader Sir Keir Starmer has criticised the decision by Rishi Sunak’s government to row back on its manifesto commitment to build 300,000 new homes a year.

Speaking in the House of Commons, Starmer questioned why the decision was made “without asking a single voter”, accusing Sunak of “wobbling” in the face of Tory backbenchers.

“His backbenchers threatened him. And, as always, the blancmange prime minister wobbled,” the Labour leader told MPs. “He did a grubby deal with a handful of his MPs and sold out the aspirations of those who want to own their own home.”

On Monday, levelling up secretary Michael Gove confirmed that mandatory house building targets would now only be “advisory”, in the face of a growing rebellion from at least 60 MPs over the Levelling Up and Regeneration Bill.

In response, Sunak argued that Starmer had not taken the time “to read the detail” of the government’s planning reforms and questioned Labour’s record on housing.

In recent days, Mone’s relationship with PPE Medpro, an organisation that was awarded more than £200mn of government contracts to supply health supplies during the pandemic, has faced media scrutiny. The businesswoman has denied any wrongdoing.

On Tuesday, a spokesperson for Mone confirmed that she would take a leave of absence from the House of Lords, meaning that she will be unable to attend sittings or vote on parliamentary matters.

“It is absolutely right that she is no longer attending the House of Lords and therefore no longer has the Conservative whip,” Sunak said on Wednesday.