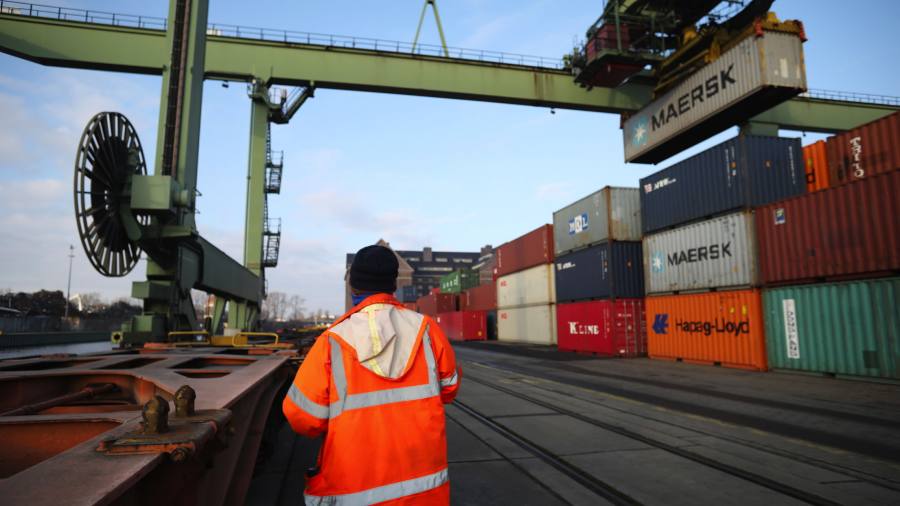 The UK’s main communications union has called out “hypocrisy, greed and arrogance” among executives on UK boards as hundreds of emergency call operators join a strike.

Meanwhile, the Royal College of Nursing launched “the biggest strike ballot in its 106-year history”, the latest in a wave of industrial disputes triggered by a cost of living squeeze.

The Communication Workers Union on behalf of BT staff is protesting against a £1,500 pay rise given to 58,000 front line workers in April, equating to between 3 and 8 per cent depending on base salaries and averaging at a 4.8 per cent increase to remuneration.

More than 500 operators will join the strikes. The union had previously exempted staff handling emergency 999 calls from taking industrial action, but has since changed its position.

“The chief executive and the board of BT need to get in the room, get their hands dirty and start negotiating,” Dave Ward, CWU general secretary, told Sky News on Thursday. “These people are refusing to negotiate. Every other dispute in the UK at the moment is actually involving talks.”

“There’s a disease in the UK today in the boardrooms of hypocrisy, greed and arrogance and until that changes you’re going to see more and more strikes,” Ward said on Thursday.

UK households face a cost-of-living squeeze as winter looms with inflation at a 40-year high, prompting many, including nurses, train drivers, rail staff and postal workers, to down tools and demand more pay.

The nurses union is balloting its 300,000 UK members and has asked them to support strike action. It is campaigning for a rise of 5 per cent above inflation.

The CWU has also announced 19 days of strike action from postal workers in the build-up to Christmas.