“This album is an opus of discovery,” muses Haiku Hands. “It maps the finding of our sound, our voices and what we wanted to say.” Based across Melbourne and Sydney, the group curates, performs and works as a collective of artists, engaging and exploring social norms with their lyrical and visual content. Their influences range from hip-hop to pop, electronic to dance, and everything beyond. NME has branded Haiku Hands “Australia’s most electrifying pop prospect” and “a thrilling pop hybrid” who combine the pure pop attitude of Charli XCX with the energy and swagger of The Beastie Boys.

“Who You Calling Slow?”

Grammy Award-winning music producer and lauded field-recording trailblazer Ian Brennan (Tinariwen, Zomba Prison Project, Ramblin’ Jack Elliott) follows up an acclaimed recording career of over 50 albums with his latest, and most personal project yet, featuring the Sheltered Workshop Singers’ debut release, “Who You Calling Slow?” Brennan is renowned for scouring the far stretches of the globe to document singers in an uninhibited, authentic fashion, but this new project, out Sept. 18, brings him closest to home. For the first time, Brennan collaborates with his older sister, Jane — who has Down syndrome — along with her fellow workshop companions at a Bay Area adult-care facility.

The instrumentation on “Who You Calling Slow?” mostly derives from the participants’ immediate environment — a walker used as a bell, a yoga ball for a bass drum. A diverse group of over 20 people participated in “Who You Calling Slow?”, many who were wheelchair-bound or utilized crutches, canes and braces to walk. No one had sung before into a microphone or attempted to play a stringed instrument.

For a moment, step inside an often-misunderstood community of creators for a chance to peer into their world — one that’s immersed with passion and melody. Listeners might just be shocked at their unbridled, emotional depth and willingness to share their hurt, love and bravery.

Raucous California punk band theLINE returned with new EP, “Sour To Punker,” on Oct. 23 after an extended hiatus. From the early 1990s through to 2001 theLINE released four full-length studio albums to critical acclaim and achieved cult status globally as a dynamic and dangerous four piece that wasn’t limited to the sounds of the time.

With arguably it’s most formidable and creatively diverse lineup, theLINE returns as a family affair with Ryan Immegart and co-founder Donald Horne joined by the unyielding energy of bassist Collin Schlesinger and drummer Jonah Immegart. Jonah is Ryan’s son and Collin is practically his son-in-law.

Says Immegart senior: “Ultimately we are pushing to write music that is timeless. There’s no schtick. We’re building upon the experimental foundations of our past with an expansive energy. We’re here to break boundaries and genres that are all parts 70’s prog, 80’s punk, the art punk of the early 90’s and churn it into something unknown, unpredictable and completely un-s*, and still with meaty hooks that’ll rip right into you.”

Actor and singer Joshua Henry takes on a new artistic outlet with the release of his debut EP “Guarantee,” out March 4. Henry’s acting includes three Tony-nominated turns on Broadway (“Scottsboro Boys,”https://www.nwaonline.com/”Violet” and “Carousel”), performing as Aaron Burr in the first touring company of “Hamilton,” and his upcoming performance in Lin Manuel Miranda’s highly anticipated directorial film debut “Tick Tick… Boom!” But his passion for music was rooted in childhood and, though his heart beat out rhythms, his voice ringing with clarion emotion, the entire time, Henry longed for an outlet to express his own story.

The EP showcases Henry’s immaculately powerful voice and his intelligent storytelling background, brilliantly pairing themes of vulnerability, love and hope born out of the pandemic.

“This EP is full of my heart, but I also want people to jump and groove to it, to feel it cerebrally, spiritually and bodily,” Henry notes. “There was a blank canvas that took me back to when I was 7 years old, just writing from my heart, with nothing to lose.”

His most recent single “Stand Up” is a cover of The O’Jays’ 2019 track calling for love and unity, and portion of proceeds will be donated to the DoSomething organization — the largest organization exclusively for young people and social change, activating over 5 million young people to make positive change.

This spot will continue to be filled by news and reviews of new albums, both local and national. Send information about your new releases to Jocelyn Murphy at [email protected] 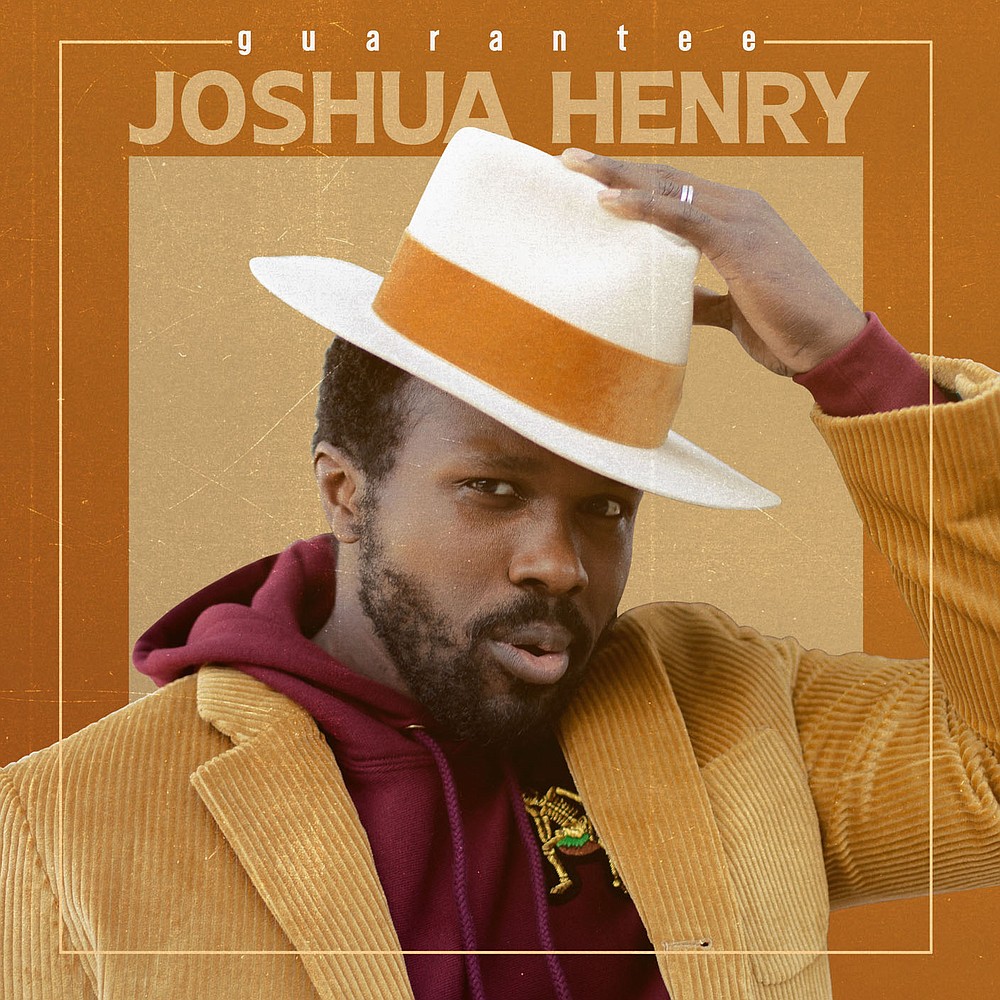 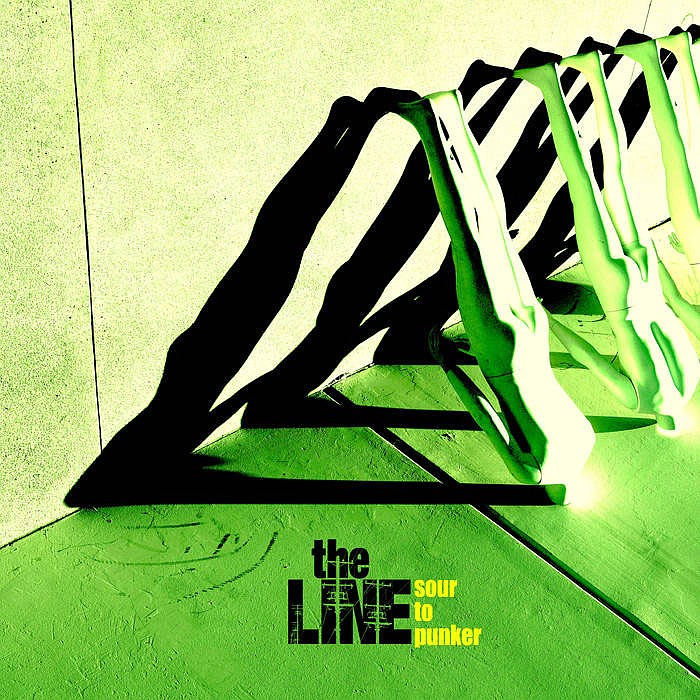 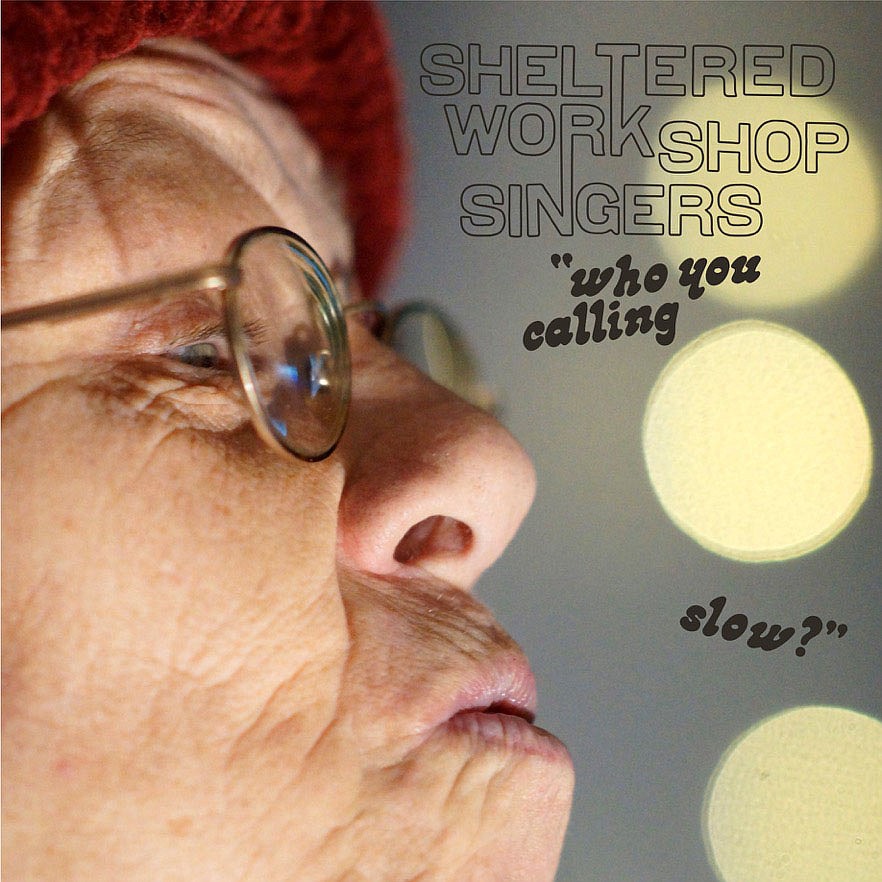 “Who You Calling Slow?”
Ian Brennan
With Sheltered Workshop Singers

It's Always Sunny In Philadelphia | c95.jpg

It's Always Sunny In Philadelphia | c95.jpg