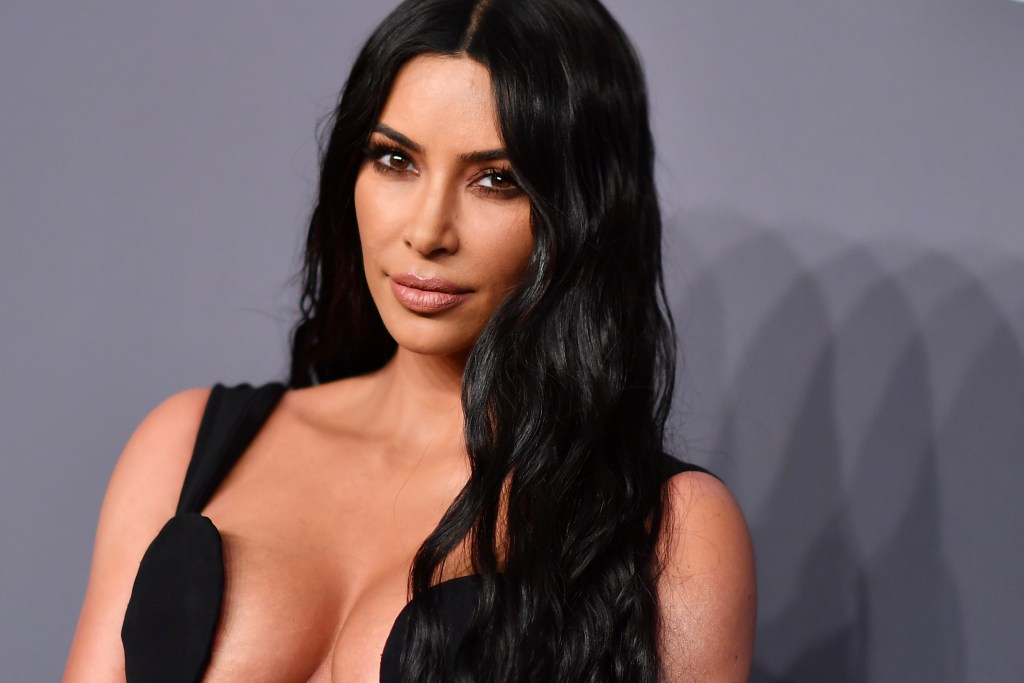 Kim Kardashian is the queen of ‘90s throwback style. While Bella Hadid and Kendall Jenner opt for a more wearable homage to the era, trawling vintage stores and online secondhand retailers for vintage buys, Kardashian goes all out.  In recent months she’s worn everything from velour tracksuits—with fellow ‘90s icon Paris Hilton—tendrils in her hair, and boob tubes. (Though your guess is as good as mine as to where she’s actually going dressed in anything other than sweatpants in a pandemic).

But just when you thought she’d clocked the trend, the 40-year-old SKIMS founder went one step further. On Monday night, she posted a slideshow of images of herself at home in a full camo getup. Instead of opting for the classic cargo pants and camo look that was reminiscent of the Y2K-era style, Kardashian put her own twist on the look.

During the ‘90s and early aughts, Destiny’s Child and its members, Beyonce, Kelly Rowland and Michelle Williams, were synonymous with camo, wearing it in both their video clips, on stage and in real life.

They even pulled it off on the red carpet, wearing the print as matching evening gowns at the 2001 Grammys. 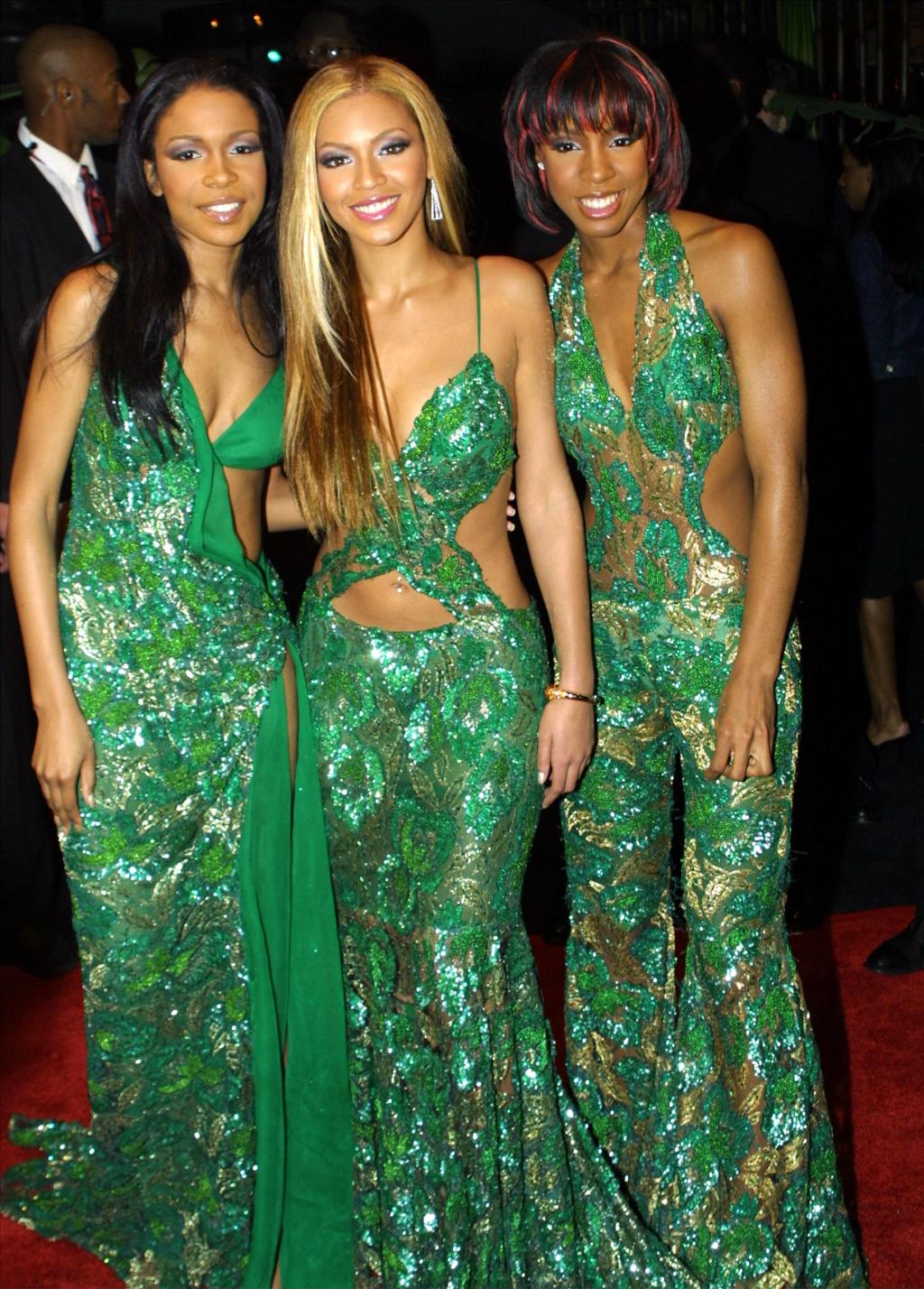 Of course, Kardashian is currently in the middle of a divorce with her husband of six years Kanye West. The pair are reportedly no longer on speaking terms and West changed his phone number so Kardashian has to go through his security team in order to organise co-parenting their children.

Perhaps Kardashian was well aware of the connotations to Destiny’s Child’s hit song when she posted her outfit to the ‘gram?