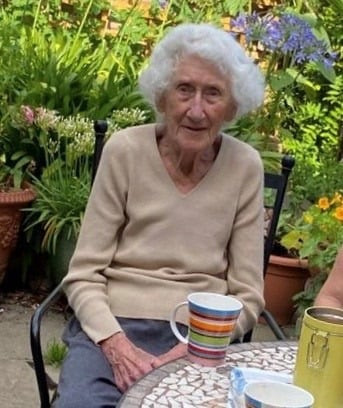 The IPC sent its condolences to the family and friends of Dendy, who died at 90-years-old following a heart attack.

During her career, Dendy spent time on the UK Sports Council and was attributed with transforming Para-sport in the country.

“Much of what we all experienced and enjoyed throughout the 1980s, 1990s and beyond was influenced by Liz Dendy in her Sports Council role.

“She inspired so many of us and shaped so much of what we now enjoy in Para-sport and active recreation throughout the UK.”

“CPISRA would like to pay tribute to a remarkable woman whose legacy will live on in the Paralympic Movement that she helped fashion,” a statement from the organisation said on Facebook.

“The words pioneer and visionary are often overused, but in describing Liz’s contribution to disability sport and recreation in the 1970s , 80s and 90s, both nationally and internationally, they are very apt.

“As a former President of CPISRA she played an integral role in developing sporting and recreational opportunities for athletes with cerebral palsy.”

Dendy was recognised for her achievements in 2001 when she received the Paralympic Order, the highest possible honour given to individuals for particularly distinguished contribution to the Paralympic Movement.

Three Things to Consider Before Buying a Treestand Harnesses

Three Things to Consider Before Buying a Treestand Harnesses

Remember When Tom Green Convinced Everyone Drew Barrymore Had Left Him at the Altar?